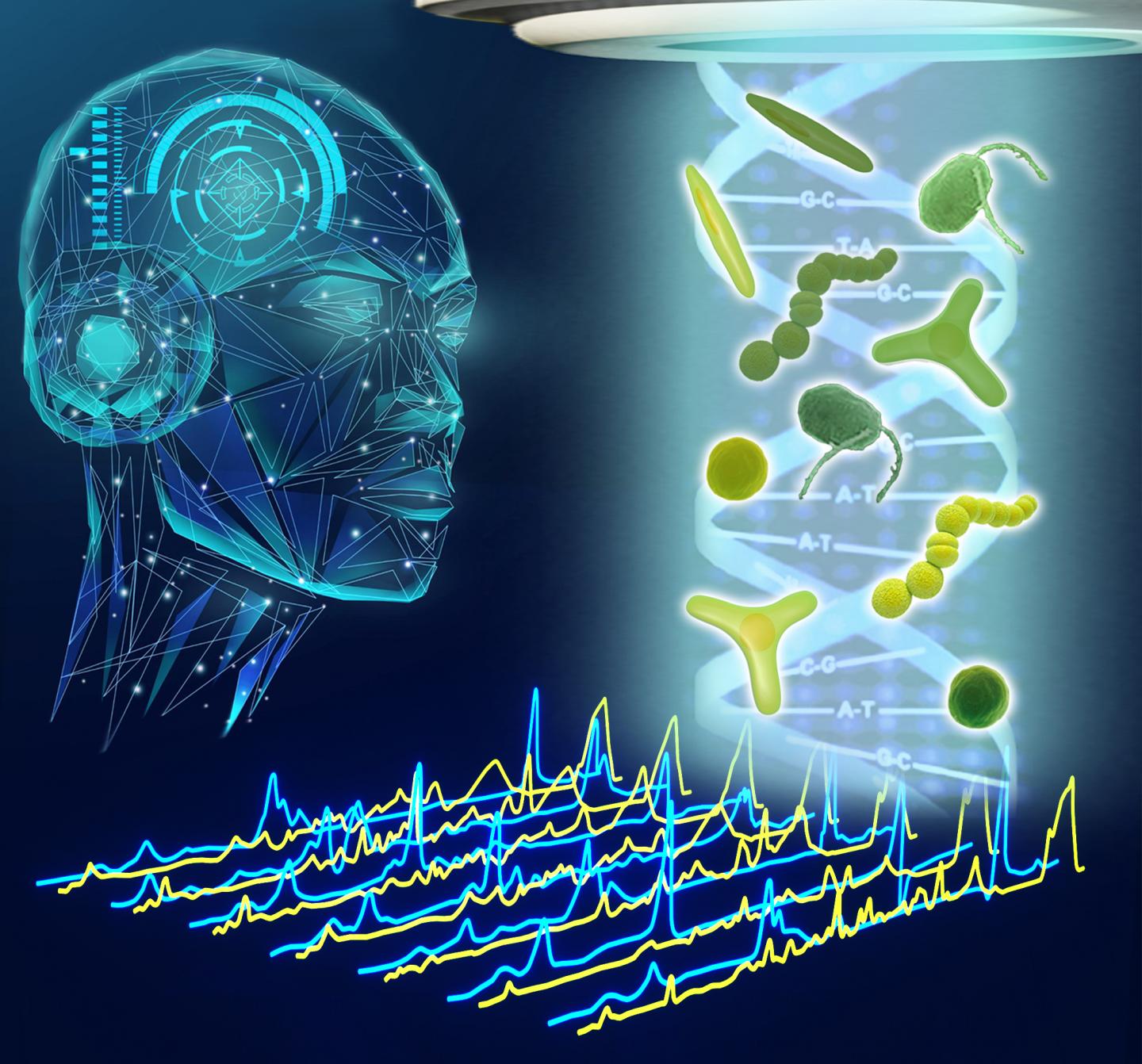 Microalgae are “simple” organisms of single cells, yet they pack a mighty potential punch when it comes to helping humanity achieve carbon neutrality, according to researchers from the Qingdao Institute of Bioenergy and Bioprocess Technology (QIBEBT) of the Chinese Academy of Sciences (CAS). Their metabolic activities play fundamental roles in global carbon cycling and convert carbon dioxide into a wide variety of high-value macromolecules.

Now, the QIBEBT researchers have developed a way to rapidly determine exactly which microalgae — out of the millions of variations — can most readily convert carbon dioxide into valuable compounds that can be used for fuels, food and drugs. They published their approach on June 18 in Analytical Chemistry.

However, the current approach to identify microalgae and understand their metabolic activity involves culturing and studying each species. “It is slow and tedious,” said first author Mohammadhadi Heidari Baladehi, a doctoral student in the Single-Cell Center and CAS Key Laboratory of Biofuels at QIBEBT. “Moreover, the vast majority of microalgae in nature are not yet cultured.”

To speed up microalgae assessment, the researchers employed Raman Microspectroscopy, which produces images that reveal the metabolic activities of the cell.

In this work, Heidari Baladehi and his team established a database of “ramanomes” for microalgae, or collection of single-cell Raman spectra. The ramanome database consists of more than 9,000 cells from known, diverse microalgae species. To demonstrate the power of the database in rapid identification and functional characterization of microalgae, they applied a machine learning approach, meaning as more information was added to the system, the more the system learned to identify functional and genetic patterns between different organisms.

Heidari Baladehi said a critical strength of their approach was combining two Raman-based “portraits”, one for pigments and one for all the other compounds in the cell. Most current approaches collect only one of the two portraits, and usually do not collect them from the same cell. The QIBEBT researchers proposed to combine the two portraits, so that a much more complete and richer range of information can be gleaned. With the combined portraits and the machine learning algorithm, their system can identify species and their metabolic functions with 97% accuracy, for those microalgae already cultured and recorded in database.

Furthermore, for those microalgal species that have not been cultured – they are abundant in the environment – the QIBEBT researchers invented a different strategy: the cells are imaged for both of the two Raman portraits to profile their metabolic functions first, and then sorted and sequenced for the genome sequences, one cell at a time. They achieved this using an instrument developed at Single-Cell Center called RACS-Seq. The instrument is unique in its ability to produce high-quality genome sequences for the target cell, at the resolution of precisely one cell, after collecting the Raman signal.

“This comprehensive approach for rapidly identifying and metabolically profiling single-cells, either cultured or uncultured, greatly accelerates the mining and screening of microalgal cell factories for carbon-neutral production,” said XU Jian, Director of Single-Cell Center and a senior author of the study.

Based on their Microalgal Ramanome Database, the researchers have established an open-access web platform (http://mard.single-cell.cn/) to support the function-based ID system. They plan to further develop their database to accommodate other classes of living organisms on Earth.

The Ministry of Science and Technology of China, the National Natural Science Foundation of China, and CAS supported this work.