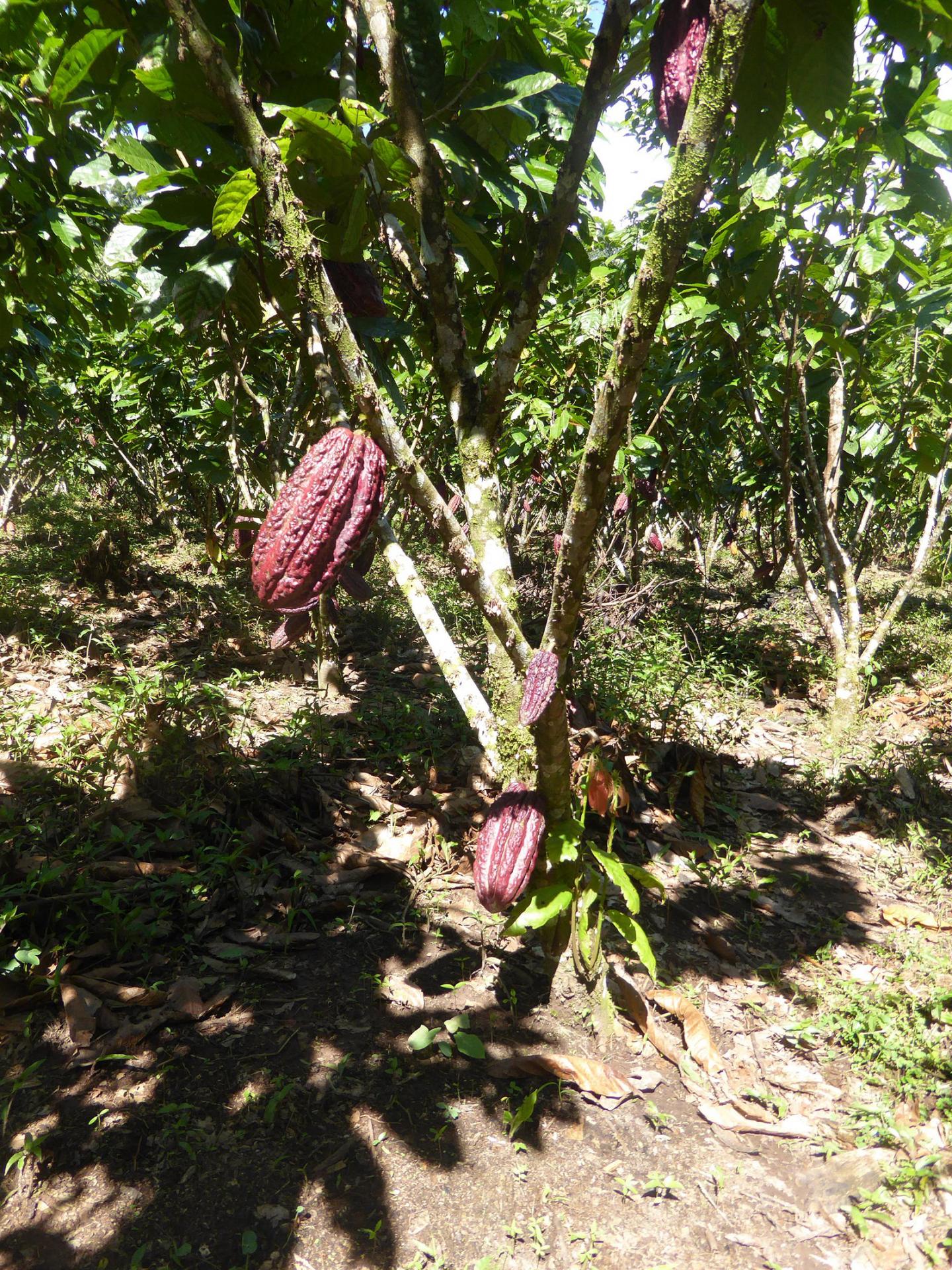 A few years ago, the Peruvian government launched a program to protect the rainforest. However, an analysis by the Center for Development Research (ZEF) at the University of Bonn shows that its effect is small. But the researchers also have good news: Three measures could probably significantly increase effectiveness. The study is now published in the Journal Environmental Research Letters.

In their publication the scientists analyze the “National Forest Conservation Program” (NFCP). It was launched by the Peruvian government in 2010 to curb the deforestation of the rainforest. The program is aimed at indigenous communities in the Amazon region. It is mainly funded from public Peruvian sources and by international donors.

Communities that succeed in effectively curbing deforestation on their territory and establishing sustainable production systems receive a compensation payment: the equivalent of three dollars per year and per hectare of forest. They also receive technical assistance to implement the sustainable production systems. “We have investigated the extent to which the program has successfully contributed to forest conservation,” explains Renzo Giudice. The Peruvian is a PhD candidate and researcher at the ZEF with a DAAD scholarship. His doctoral thesis is supervised by Prof. Dr. Jan Börner, whose working group investigates the economic aspects of sustainable land use.

Giudice has studied the development of forest cover in 50 indigenous communities participating in the program. For comparison, he used 50 other communities that had not enrolled in the NFCP, but were otherwise very similar to those of the first group. “We were able to prove that the loss of forest among NFCP participants was somewhat lower,” he states as a central outcome. “However, this difference was very small.”

Why was this? Giudice and his colleagues cite two main reasons for this: On the one hand, communities themselves could decide which part of their land they designated as a protected area. “They often chose the strategy that made the most economic sense,” explains the scientist: “Particularly areas that are already hardly threatened by deforestation were declared protection zones.” These are areas that are unsuitable or inaccessible for agriculture.

In addition, the government did not consistently punish violations of the program’s conditions. The people living in villages in the Amazon region are among Peru’s poorest social classes. The NFCP therefore generally has two objectives: on the one hand to protect the forest and on the other to combat poverty. “This is probably the reason why those responsible turned a blind eye when the environmental goal was not achieved,” explains Giudice.

The scientists propose that the program be redesigned to increase its effectiveness in a socially responsible way. Corresponding recommendations for action were also made to those responsible for the program in the course of the study together with the GIZ (German Agency for International Cooperation): First, the participating communities should have to enroll their entire territory and not only selected parts. And secondly, the government should insist more consistently on compliance with the agreed protection goals. Violations of the rules would by no means have to lead to the exclusion of an indigenous community from the program, but only to a reduction in the compensation payment by an amount corresponding to the loss of forest. Land use would then always remain a voluntary decision of the community.

There is also a third point: Those responsible should primarily offer participation in the program to those communities whose areas are most ecologically endangered. Whilst the government had drawn up a list of priority areas in advance, the criteria for this ranking were chosen inappropriately and were not communicated transparently. Some of the funds flowed into areas where the forest is still doing quite well anyway. “The available money should be distributed more efficiently,” Giudice emphasizes. “The aim must be to benefit above all the indigenous communities where the forest is most threatened.”

The Amazon rainforest is regarded as an extremely important ecosystem that is the basis of life for millions of people. Furthermore, it is an important climate factor, not only because of its carbon storage service, but also as a motor for global water cycles.

Large Antarctic Ice Shelf, home to a UK research station, is about to break apart

Are you ‘at risk’ of being a habitual tofu eater?

New Zealand’s biodiversity will take millions of years to…