Is it possible to borrow energy from an empty space? And if yes, do we have to give it back? Energy values smaller than zero are allowed – at least within certain limits. 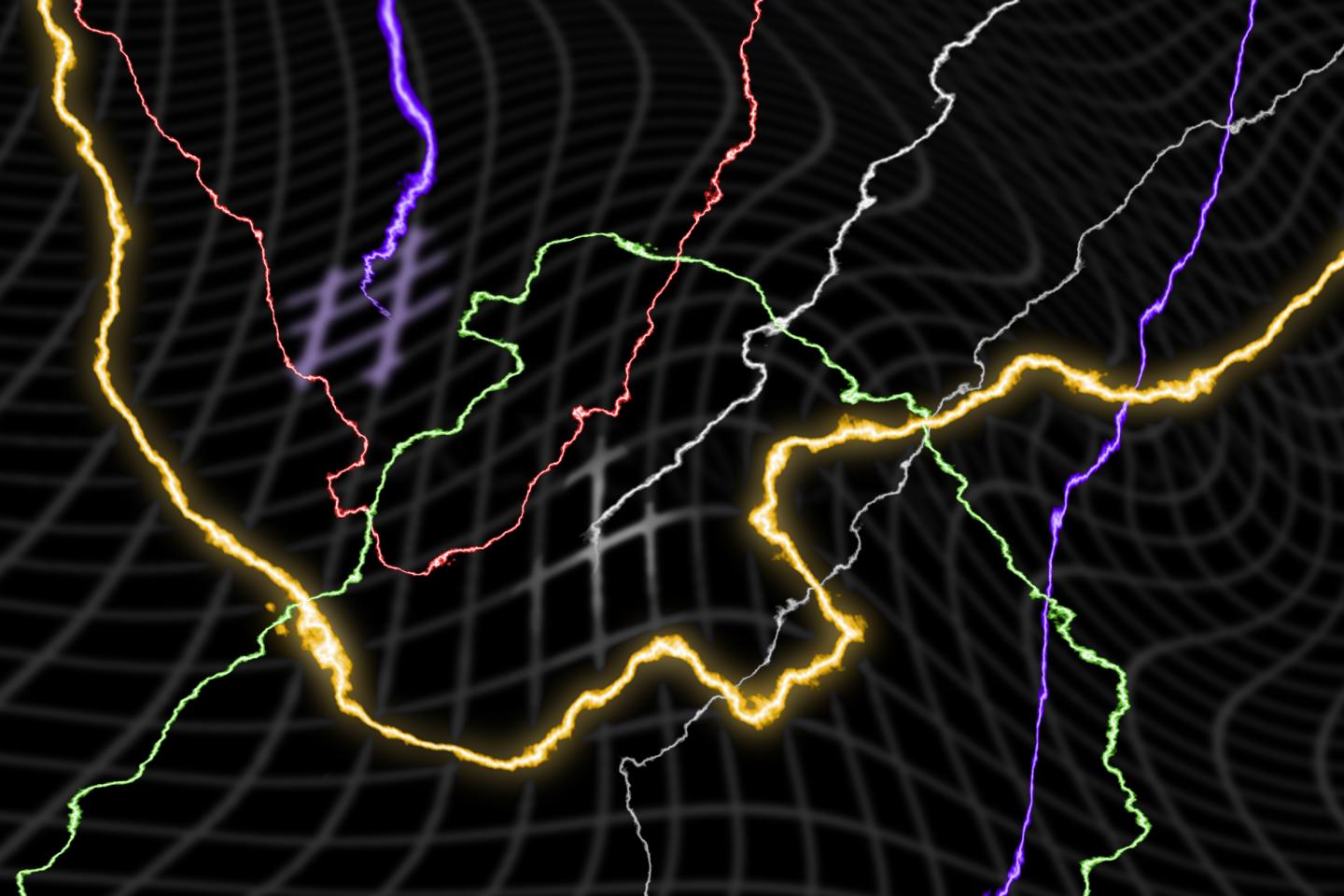 Energy is a quantity that must always be positive – at least that’s what our intuition tells us. If every single particle is removed from a certain volume until there is nothing left that could possibly carry energy, then a limit has been reached. Or has it? Is it still possible to extract energy even from empty space?

Quantum physics has shown time and again that it contradicts our intuition – and this is also true in this case. Under certain conditions negative energies are allowed, at least in a certain range of space and time. An international research team at the TU Vienna, the Université libre de Bruxelles (Belgium) and the IIT Kanpur (India) have now investigated the extent to which negative energy is possible. It turns out that no matter which quantum theories are considered, no matter what symmetries are assumed to hold in the universe, there are always certain limits to “borrowing” energy. Locally, the energy can be less than zero, but like money borrowed from a bank, this energy must be “paid back” in the end.

“In the theory of general relativity, we usually assume that the energy is greater than zero, at all times and everywhere in the universe,” says Prof. Daniel Grumiller from the Institute for Theoretical Physics at the TU Wien (Vienna). This has a very important consequence for gravity: Energy is linked to mass via the formula E=mc². Negative energy would therefore also mean negative mass. Positive masses attract each other, but with a negative mass, gravity could suddenly become a repulsive force.

Quantum theory, however, allows negative energy. “According to quantum physics, it is possible to borrow energy from a vacuum at a certain location, like money from a bank,” says Daniel Grumiller. “For a long time, we did not now about the maximum amount of this kind of energy credit and about possible interest rates that have to be paid. Various assumptions about this “interest” (known in the literature as “Quantum Interest”) have been published, but no comprehensive result has been agreed upon.

The so-called “Quantum Null Energy Condition” (QNEC), which was proven in 2017, prescribes certain limits for the “borrowing” of energy by linking relativity theory and quantum physics: An energy smaller than zero is thus permitted, but only in a certain range and only for a certain time. How much energy can be borrowed from a vacuum before the energetic credit limit has been exhausted depends on a quantum physical quantity, the so-called entanglement entropy.

“In a certain sense, entanglement entropy is a measure of how strongly the behavior of a system is governed by quantum physics,” says Daniel Grumiller. “If quantum entanglement plays a crucial role at some point in space, for example close to the edge of a black hole, then a negative energy flow can occur for a certain time, and negative energies become possible in that region.”

“All previous considerations have always referred to quantum theories that follow the symmetries of Special Relativity. But we have now been able to show that this connection between negative energy and quantum entanglement is a much more general phenomenon,” says Grumiller. The energy conditions that clearly prohibit the extraction of infinite amounts of energy from a vacuum are valid for very different quantum theories, regardless of symmetries.

The law of energy conservation cannot be outwitted

Of course, this has nothing to do with mystical “over unity machines” that allegedly generate energy out of nothing, as they are repeatedly presented in esoteric circles. “The fact that nature allows an energy smaller than zero for a certain period of time at a certain place does not mean that the law of conservation of energy is violated,” stresses Daniel Grumiller. “In order to enable negative energy flows at a certain location, there must be compensating positive energy flows in the immediate vicinity.”

Even if the matter is somewhat more complicated than previously thought, energy cannot be obtained from nothing, even though it can become negative. The new research results now place tight bounds on negative energy, thereby connecting it with quintessential properties of quantum mechanics.