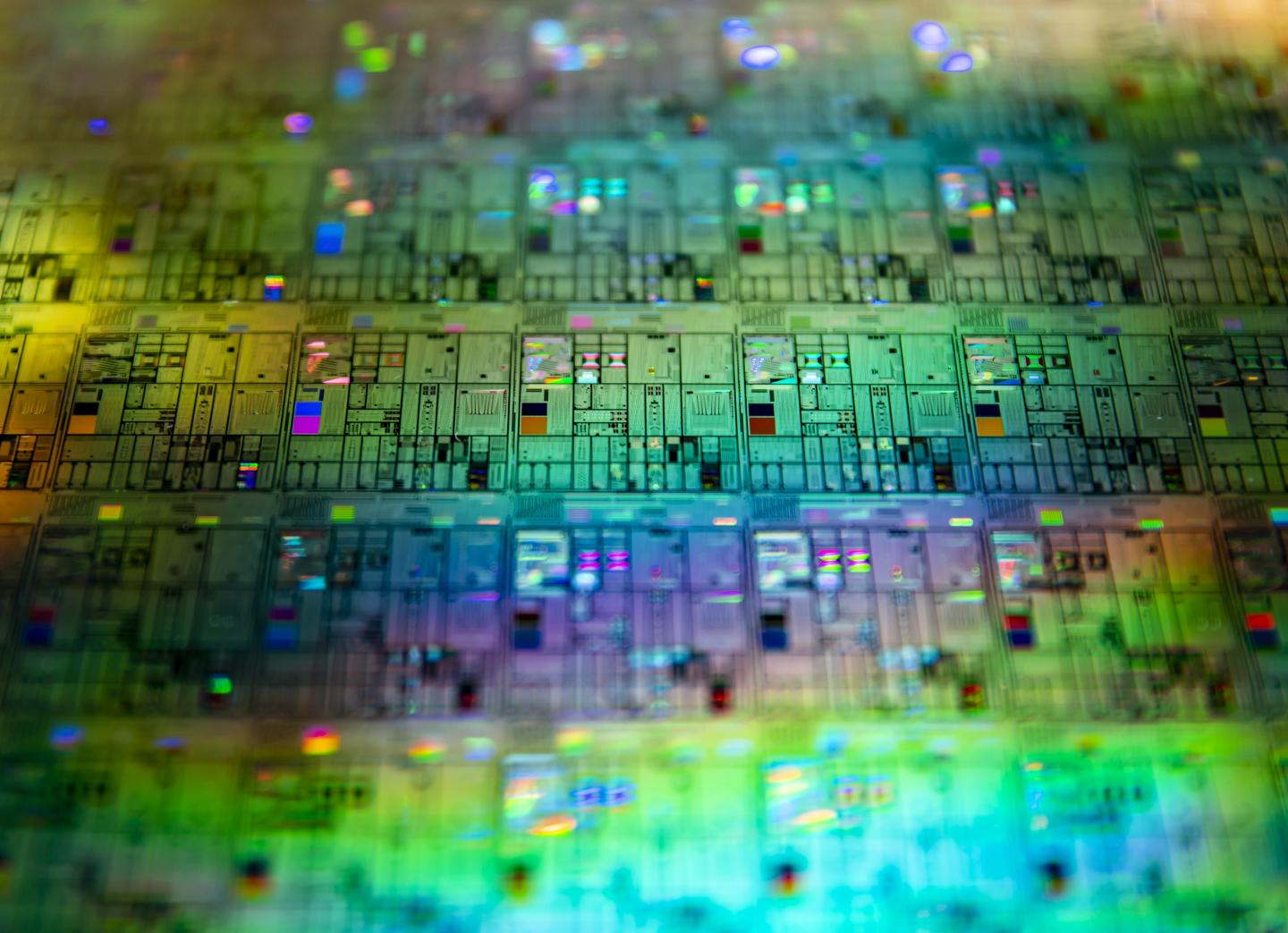 A team from the Department of Energy’s Oak Ridge National Laboratory has conducted a series of experiments to gain a better understanding of quantum mechanics and pursue advances in quantum networking and quantum computing, which could lead to practical applications in cybersecurity and other areas.

ORNL quantum researchers Joseph Lukens, Pavel Lougovski, Brian Williams, and Nicholas Peters–along with collaborators from Purdue University and the Technological University of Pereira in Colombia–summarized results from several of their recent academic papers in a special issue of the Optical Society’s Optics & Photonics News, which showcased some of the most significant results from optics-related research in 2019. Their entry was one of 30 selected for publication from a pool of 91.

Conventional computer “bits” have a value of either 0 or 1, but quantum bits, called “qubits,” can exist in a superposition of quantum states labeled 0 and 1. This ability makes quantum systems promising for transmitting, processing, storing, and encrypting vast amounts of information at unprecedented speeds.

To study photons–single particles of light that can act as qubits–the researchers employed light sources called quantum optical frequency combs that contain many precisely defined wavelengths. Because they travel at the speed of light and do not interact with their environment, photons are a natural platform for carrying quantum information over long distances.

Interactions between photons are notoriously difficult to induce and control, but these capabilities are necessary for effective quantum computers and quantum gates, which are quantum circuits that operate on qubits. Nonexistent or unpredictable photonic interactions make two-photon quantum gates much more difficult to develop than standard one-photon gates, but the researchers reached several major milestones in recent studies that addressed these challenges.

For example, they made adjustments to existing telecommunications equipment used in optics research to optimize them for quantum photonics. Their results revealed new ways to use these resources for both traditional and quantum communication.

“Using this equipment to manipulate quantum states is the technological underpinning of all these experiments, but we did not expect to be able to move in the other direction and improve classical communication by working on quantum communication,” Lukens said. “These interesting and unanticipated findings have appeared as we delve deeper into this research area.”

One such tool, a frequency beam splitter, divides a single beam of light into two frequencies, or colors, of light.

“Imagine you have a beam of light going down an optical fiber that has a particular frequency, say, red,” Lukens said. “Then, after going through the frequency beam splitter, the photon will leave as two frequencies, so it will be both red and blue.”

The members of this team were the first researchers to successfully design a quantum frequency beam splitter with standard lightwave communications technology. This device takes in red and blue photons simultaneously, then produces energy in either the red or the blue frequency. By using this method to deliberately change the frequencies of photons, the team tricked the stubborn particles into beneficial interactions based on quantum interference, the phenomenon of photons interfering with their own trajectories.

“It turned out that off-the-shelf devices can deliver impressive control at the single-photon level, which people didn’t know was possible,” Lougovski said.

Additionally, the researchers completed the first demonstration of a frequency tritter, which splits a beam of light into three different frequencies instead of two. Their results indicated that multiple quantum information processing operations can run at the same time without introducing errors or damaging the data.

Another key accomplishment was the team’s design and demonstration of a coincidence-basis controlled-NOT gate, which enables one photon to control a frequency shift in another photon. This device completed a universal quantum gate set, meaning any quantum algorithm can be expressed as a sequence within those gates.

The team also encoded quantum information in multiple independent values known as degrees of freedom within a single photon, which allowed them to observe quantum entanglement-like effects without needing two separate particles. Entanglement usually involves two linked particles in which changes made to the state of one particle also apply to the other.

Finally, the researchers have completed quantum simulations of real-world physics problems. In collaboration with scientists at the Air Force Research Laboratory, they are now developing tiny, specialized silicon chips similar to those common in microelectronics in pursuit of even better photonic performance.

“In theory, we can get all these operations onto a single photonic chip, and we see a lot of potential for doing similar quantum experiments on this new platform,” Lukens said. “That’s the next step to really move this technology forward.”

Future quantum computers will allow scientists to simulate incredibly complex scientific problems that would be impossible to study on current systems, even supercomputers. In the meantime, the team’s findings could help researchers embed photonic systems into current high-performance computing resources.

“We have a very diverse and talented team,” Lougovski said. “The most important thing is we’re getting results.”

This research was funded by ORNL’s Laboratory Directed Research and Development program.

UT-Battelle LLC manages Oak Ridge National Laboratory for DOE’s Office of Science, the single largest supporter of basic research in the physical sciences in the United States. DOE’s Office of Science is working to address some of the most pressing challenges of our time. For more information, visit https://energy.gov/science.

Advances and Applications in Plasma Physics – the first Nature…