Company to expand the development and manufacture of advanced sensors for climate data monitoring, mining, defense applications and more 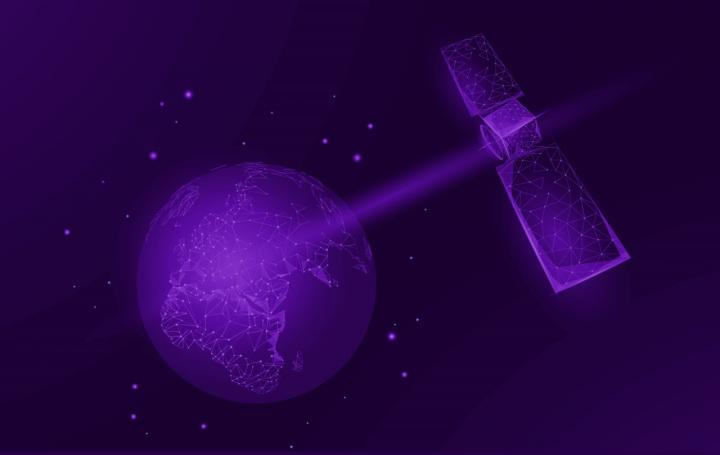 SYDNEY and LOS ANGELES, July 8, 2021 — Q-CTRL, a startup that applies the principles of control engineering to power quantum technology, has been awarded a $3.5 million grant (USD) from the Australian government’s Modern Manufacturing Initiative (MMI) to expand the development and manufacture of quantum-based remote sensing technologies for space deployment.

The company will apply the MMI funding to support high-value quantum hardware development with a focus on measurements of Earth’s magnetic field from small-form satellites. When fully developed this capability will provide massive strategic advantages for defense and new scientific insights for geophysics. And by contributing to global geomagnetic models used in navigation, it complements Q-CTRL’s portfolio of space-based quantum sensors for positioning, navigation, and timing (PNT).

“We are grateful to the Australian government for its support of our team and technology,” said Q-CTRL CEO Michael J. Biercuk. “The MMI grant is a great validation of how we’re translating decades of science into a valuable business, focused on building and operating the most advanced remote sensing technologies in the world – and off of it.

“Quantum-control-defined sensors will give us a new set of eyes on the Earth to monitor climate health, improve mining productivity and reduce its environment impact, and bolster our defenses with a completely new tool for gathering geospatial intelligence,” Biercuk said. “The use of advanced sensors in all industries is projected to be a $300-billion market by 2025. We’re excited to capture as much value as possible and deliver strategic advantage among our Five Eyes partners.”

Biercuk added that Q-CTRL is building the sensor hardware as well as fine-tuning its performance with the company’s unique quantum control software capabilities. The company’s software tools are available broadly in the market and already helping researchers deliver maximum performance from their devices.

Previously, Q-CTRL announced it will be contributing new high-performance remote sensing payloads in upcoming lunar missions and beyond in coordination with FleetSpace Technologies, a nanosatellite startup and founder of the SEVEN SISTERS consortium, composed of Australian firms and academic institutions developing advanced exploration technologies for Earth, the Moon and Mars.

Q-CTRL has also previously announced a global research and technology development partnership with Advanced Navigation, a leader in AI-based navigational hardware, to conduct joint technical development in support of both the civilian and defense markets focused on quantum-enhanced PNT.