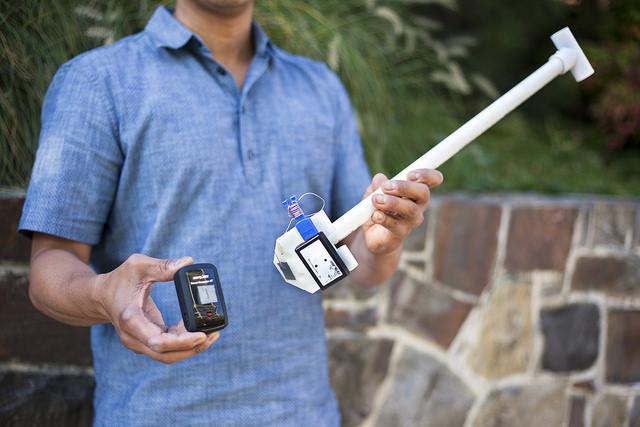 Portland experiences both extreme heat in the summer months and frequent nuisance flooding in the winter and spring, and that’s only expected to worsen with climate change. A new Portland State University study found the potential for flooding and extreme heat is most acute in East Portland’s low-income neighborhoods that have fewer green spaces and larger concentrations of less-educated residents.

Their findings were published in the journal International Journal of Disaster Risk Reduction.

“Not surprisingly, those poorer, low-lying areas on the eastside along Highway 205 are disproportionately exposed to floods and urban heat islands,” said Heejun Chang, a geography professor in PSU’s College of Liberal Arts and Sciences and director of the WISE research group or Water as an Integrated System and Environment. “Those are the potential target areas where the city needs to pay attention to.”

The methods used by the team are meant to be replicated by any researcher, practitioner or policy maker interested in identifying which regions of their cities are most at risk and what demographic factors characterize the most vulnerable citizens.

Chang said planting trees is an easy and effective action to ease both urban heat and flooding.

Chang said that in some areas where impervious surface areas are too high, green roofs might be a better alternative. He and his students are continuing to look at ways to expand green infrastructure to reduce heat and nuisance flooding potentials. Shandas has worked with Portland city officials to develop an online mapping tool to identify specific locations where expanding tree canopy can improve social and environmental conditions.

Chang said cities also need to better educate the public, as the places likely to experience the most severe impacts of nuisance flooding and extreme heat often lack access to information and the ability to prepare for hazards.

The study was also supported by PSU’s Institute for Sustainable Solutions. Shandas is research director of ISS, and Chang is a faculty fellow.

Sleep problems, Alzheimer’s disease are linked, but which comes first?

When neurons are out of shape, antidepressants may not work

Resolving inflammation: Could it prevent memory loss in Down syndrome…