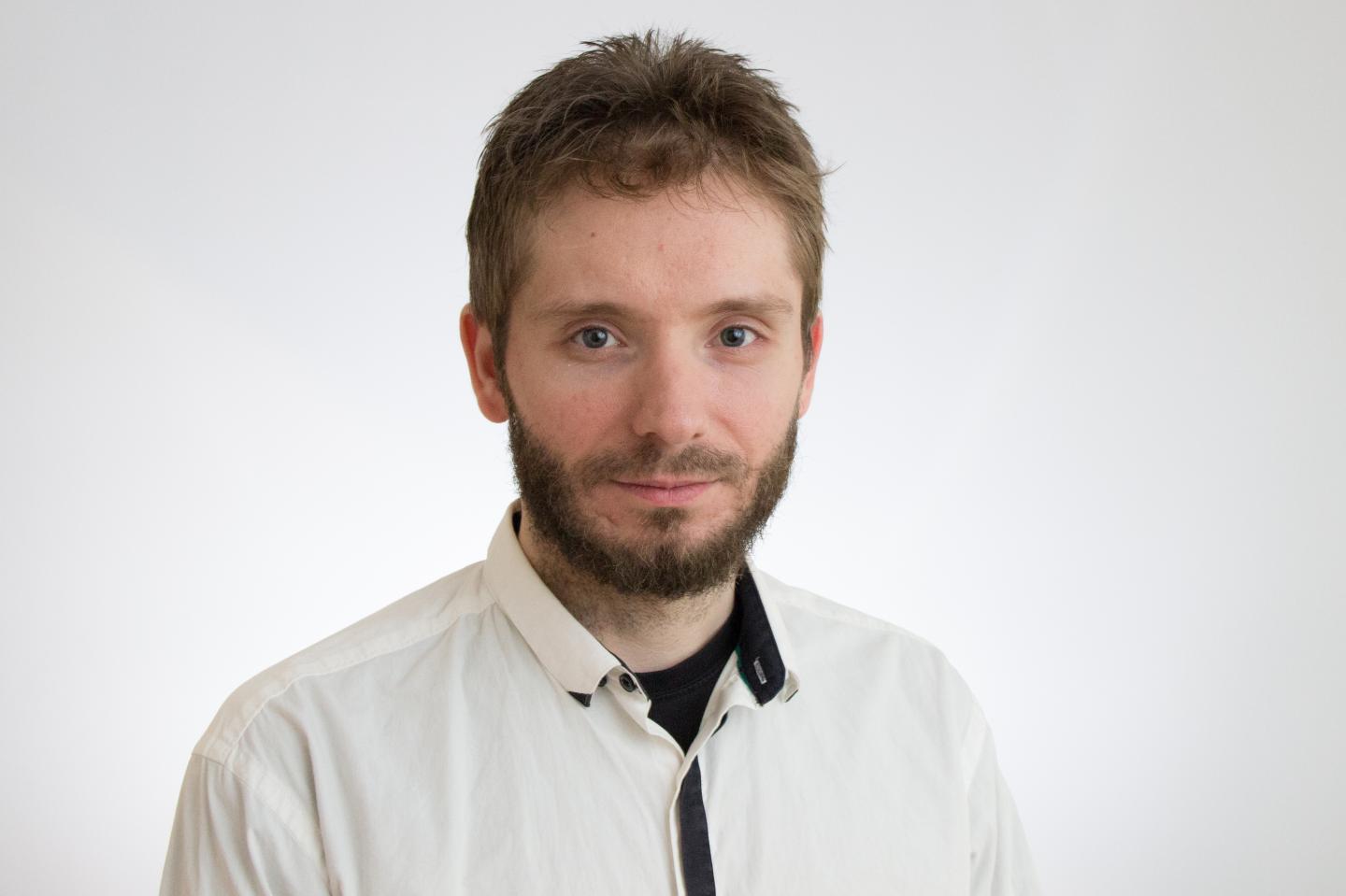 Researchers at Linköping University, Sweden, have developed a unique method to predict influenza epidemics by combining several sources of data. The forecasts can be used, for example, when planning healthcare provision, such that resources can be redistributed in the best possible manner and give everyone the best possible care during an epidemic.

“Our method predicts influenza epidemics by using data from real episodes of care and consultations about influenza symptoms with the Swedish Healthcare Direct (1177). The various sources of data are used to forecast different phases of an epidemic, which makes our study unique”, says Armin Spreco, doctor of medicine at the Department of Health, Medicine and Caring Sciences at Linköping University, and specialist in epidemiology and statistics at Region Östergötland. He is principal author of the article in which the study is presented.

The study has been published in Emerging Infectious Diseases, and focusses on upper respiratory tract infections, comparing three large medical care regions: Stockholm, West Gothia, and Scania, for the ten-year-period from January 2008 to February 2019. The method developed by the researchers gave accurate forecasts and satisfactory results for all influenza seasons, under stable conditions.

It would have been essentially impossible to predict, for example, the peak of an influenza epidemic, if the researchers had looked only at admissions or visits to primary care. Such a forecast has now been made possible by including extra sources of data that precede the peak by several weeks. Calls made by county residents to the Swedish Healthcare Direct, for example, have proved to be useful to predict when a peak in influenza infections will occur.

Another conclusion of the study is that care should be taken when using forecasting in periods of social unrest. When the population behaves or moves around in unusual patterns, infection can spread in unexpected directions, which can have a negative impact on the forecasts.

The research group started its research on forecasting for different types of virus epidemics and pandemics as early as 2005, during the outbreak of avian influenza. Swedish legislation specifies that it must be able to reconfigure the public sphere, such as, for example, the medical care system, for emergency tasks. The regions have a responsibility in this respect.

“During the second decade of the new millennium, we started to prepare the information systems used in our medical care region, such that routine data can be used for this type of analysis. We have been able to use our experiences from working with skilled statisticians and technical experts at Region Östergötland and in this way ensure that other databases in Sweden have prepared for the analyses needed for emergency purposes”, says Toomas Timpka, professor in the Department of Health, Medicine and Caring Sciences at Linköping University, and consulting physician in Region Östergötland. He has led the study now being presented.

This is one of the reasons that Armin Spreco has been able to spend the past ten years analysing data from these databases. The data harvesting does not disturb either the care systems or the healthcare personnel, since it takes place in the administrative part of the databases, and the data extracted are completely anonymous, which is one of the strengths of the study.

In addition to being useful during influenza epidemics, the method can be extremely useful during the ongoing corona pandemic, which is a typical example of social unrest. The method has been used during the first wave of the pandemic in several Swedish regions and will be used in the event of a second wave.

The research has been funded by grants from the Swedish Civil Contingencies Agency (MSB) and the Swedish Research Council.