Predicting heat waves? Look half a world away

When thunderstorms brew over the tropics, California heat wave soon to follow 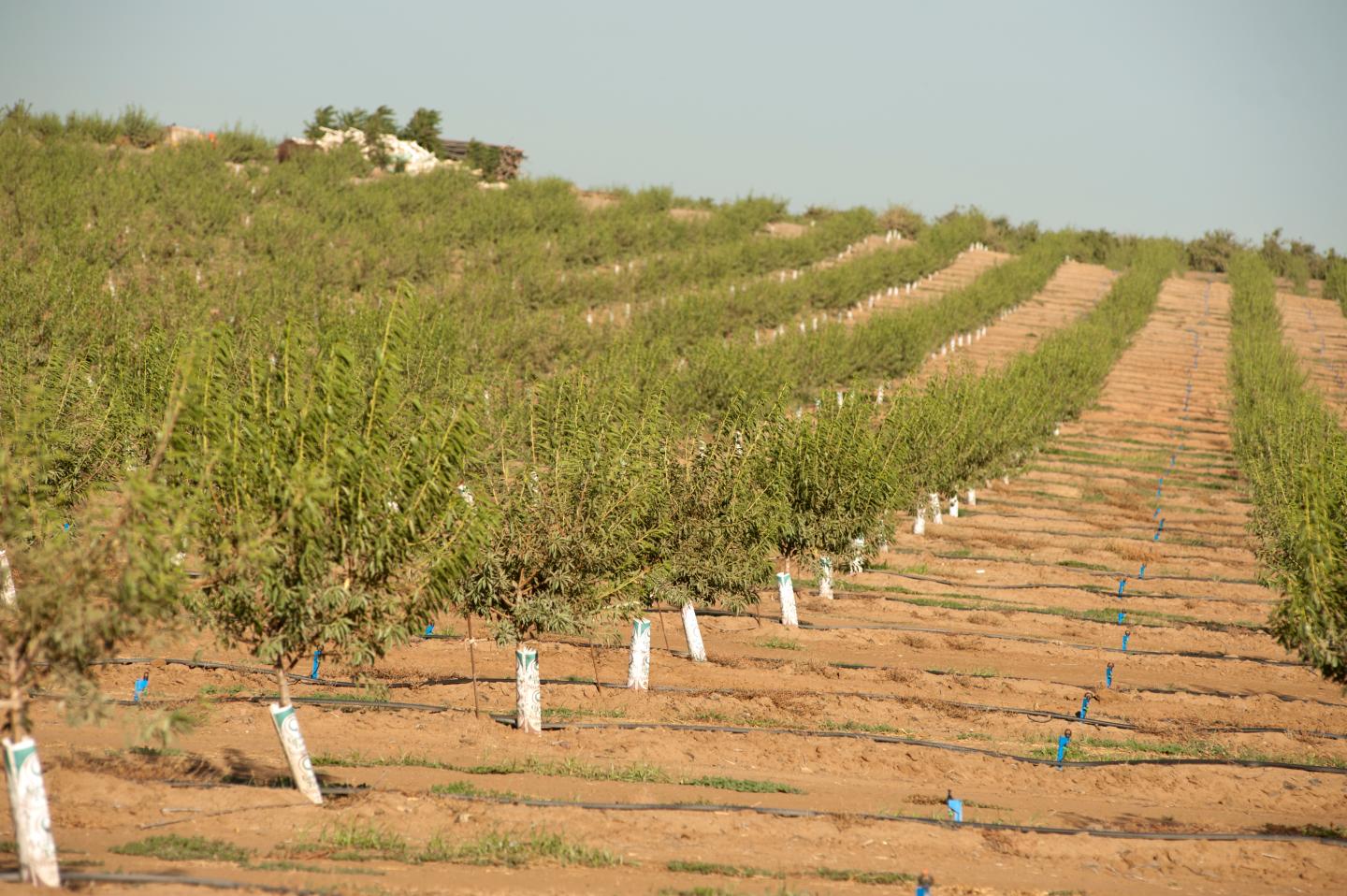 When heavy rain falls over the Indian Ocean and Southeast Asia and the eastern Pacific Ocean, it is a good indicator that temperatures in central California will reach 100°F in four to 16 days, according to a collaborative research team from the University of California, Davis, and the Asia-Pacific Economic Cooperation (APEC) Climate Center in Busan, South Korea.

The results were published in Advances in Atmospheric Sciences on April 12.

FROM PREDICTION TO PROTECTION

Heat waves are common in the Central California Valley, a 50-mile-wide oval of land that runs 450 miles from just north of Los Angeles up to Redding. The valley is home to half of the nation’s tree fruit and nut crops, as well as extensive dairy production, and heat waves can wreak havoc on agricultural production. The dairy industry had a heat wave-induced economic loss of about $1 billion in 2006, for instance. The ability to predict heat waves and understand what causes them could inform protective measures against damage.

“We want to know more about how extreme events are created,” said Richard Grotjahn, corresponding author on the paper and professor in the UC Davis Department of Land, Air and Water Resources. “We know that such patterns in winter are sometimes linked with areas of the tropics where thunderstorms are enhanced. We wondered if there might be similar links during summer for those heat waves.”

The scientists analyzed the heat wave data from June through September from 1979 to 2010. The data were collected by 15 National Climatic Data Centers stations located throughout the Valley. From these data, the researchers identified 24 heat waves. They compared these instances to the phases of a large, traveling atmospheric circulation pattern called the Madden-Julian Oscillation, or MJO.

The MJO manifests as heavy rain that migrates across the tropical Indian and then Pacific Oceans, and researchers have shown that it influences winter weather patterns.

“It’s well known that tropical rainfall, such as the MJO, has effects beyond the tropics,” said Yun-Young Lee of the APEC Climate Center in Busan, South Korea, the paper’s first author. “So a question comes to mind: Is hot weather in the Central California Valley partly attributable to tropical rainfall?”

“The more we know about such associations to large-scale weather patterns and remote links, the better we can assess climate model simulations and therefore better assess simulations of future climate scenarios,” Grotjahn said.

Would you eat genetically modified food if you understood the science…