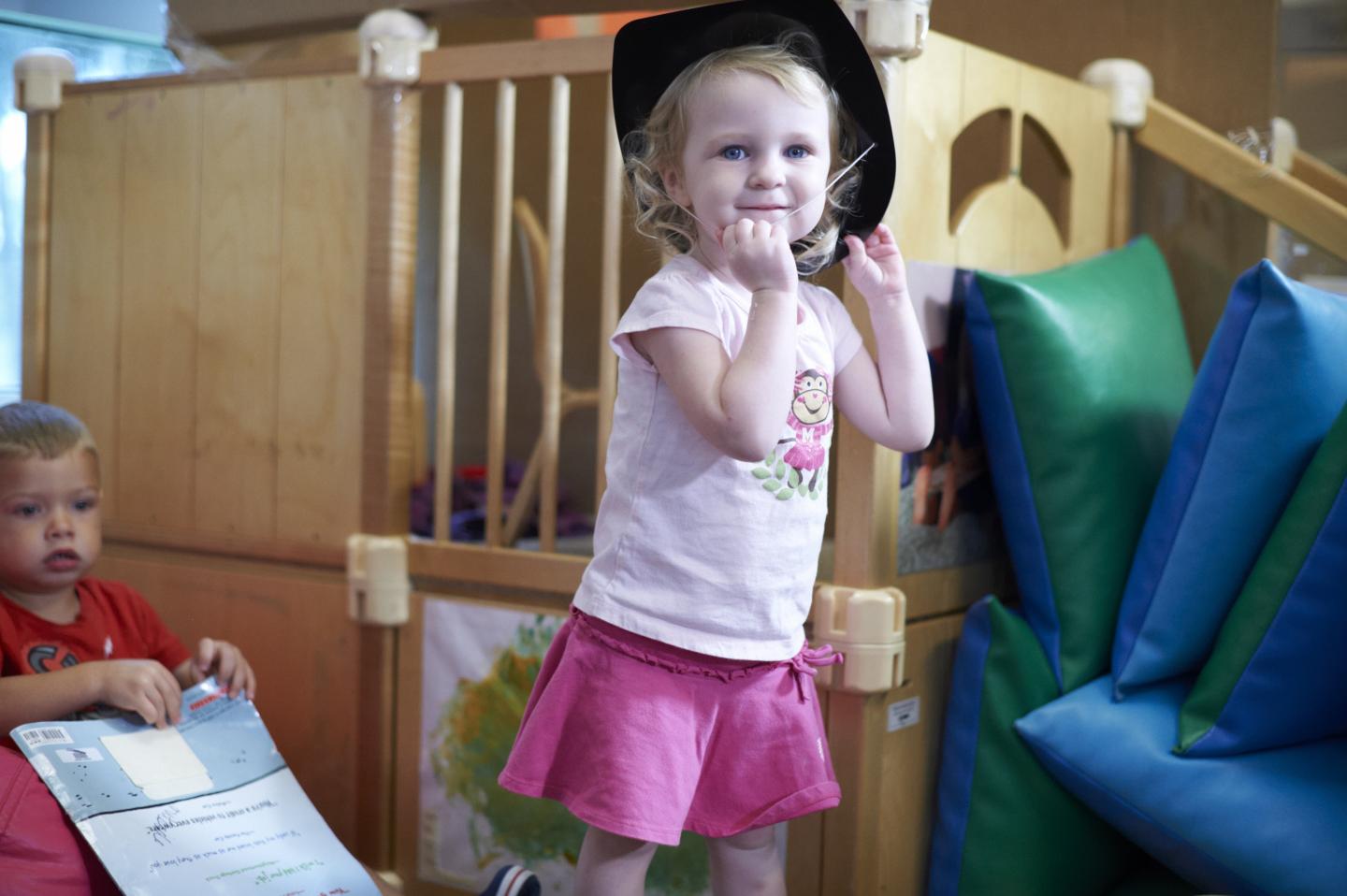 With summer around the corner, a project shows how implementing an evidence-based mindfulness program in a summer camp setting decreases emotional distress in school age children and empowers campers and counselors alike – enhancing camper-counselor relationships. Mindfulness – a state of consciousness that fosters awareness – has the potential to help regulate emotions and behaviors.

Results of the program evaluation, published in the Journal of Pediatric Nursing (online in December 2020 ahead of final publication in issue on March 1, 2021), showed that weekly mindfulness sessions appeared to empower campers with the ability to pay attention to self and surroundings while regulating emotions and behaviors. Mindfulness sessions for counselors empowered them to intentionally role model, utilize mindful strategies when dealing with difficult behaviors of campers and reinforced mindful practices to campers between weekly Mindful Schools© sessions.

According to the counselors’ observations, 40 minutes of weekly mindful sessions were most influential in affecting campers’ ability to self-regulate. Counselors also reported their own ability to increase classroom/cabin management and camper behavior management skills through the use of peace corners and portable mindfulness aids such as “calm down jars,” stress balls and talking timers.

Campers attended an adapted 40-minute Mindful Schools© session once a week as part of the camp curriculum. Weekly sessions began with a didactic teaching related to select Mindful Schools© lesson topics. Then campers engaged in actual practice of mindfulness content; age-appropriate hands-on experiential activities were then implemented to reiterate and practice mindful content. To ensure learned material was retained, cabin peace corners containing material that reinforced mindfulness were designed and implemented into each cabin classroom.

All Mindful Schools© sessions were delivered by a pediatric nurse practitioner and/or a master’s prepared registered nurse – both of whom were certified Mindful Schools© educators. The children participated in mindful breathing, daily use of peace corners and even used mindfulness tools like the calm down jars filled with water, glitter, clear glue and food coloring. For example, campers were instructed to shake their calm down jars and focus on the falling glitter while they practiced mindful breathing. Workstations that represented each mindful lesson were set up at the completion of the eight-week program and offered for campers to select their lesson of choice(s). The purpose of the workstations were to evaluate which mindfulness activities resonated most with campers for future camp program design.

“We found that mindful breathing, mindful bodies, and mindful listening assisted in bringing awareness to campers in the program and provided skills to address stressful experiences,” said Andra S. Opalinski, Ph.D., APRN, co-author, an associate professor and assistant dean of graduate studies in FAU’s Christine E. Lynn College of Nursing. “Since calm down jars and mindful pebbles were the two most preferred activities – both of which are in sync with the top three mindful practices implemented by the campers – offering such adapted age appropriate experiential activities may indeed reinforce and reiterate didactic teaching and be pertinent for the intersection of playing and learning for mindful practices in children.”

Because studies have found mindfulness-based practices as an effective approach to addressing self-regulation/ behavior concerns in school age children and adolescents, Opalinski and Laurie A. Martinez, Ph.D., M.S.N., M.B.A., co-author, a registered nurse and a project coordinator in FAU’s Christine E. Lynn College of Nursing, note that applying an evidence-based practice mindfulness program to summer camp programs, a setting in which large numbers of children participate, provides additional context for addressing and examining mental health promotion in pediatric populations.

“This application of an evidence-based program also showed that the use of Mindful Schools© allows for sustainability of the program because a nurse can be trained in the curriculum and adapt the lessons for an alternative setting to broaden the reach of mindfulness interventions to settings such as after school and summer activity programs, Boys and Girls Clubs as well as faith community programs that provide services for children and adolescents,” said Martinez. “In fact, the Mindful Schools© educators are exploring the possibilities of conducting a research study to validate the effectiveness of curricula change.”

This work was funded by FloridaBlue and the Florida Conference of the United Methodist Church.

About the Christine E. Lynn College of Nursing:

FAU’s Christine E. Lynn College of Nursing is nationally and internationally known for its excellence and philosophy of caring science. The college is ranked No.1 in online graduate nursing programs in Florida and No. 23 in the nation by U.S. News and World Report. In 2017, with a 100 percent pass rate on the National Council Licensure Examination for Registered Nurses (NCLEX-RN®), FAU BSN graduates, first-time test takers, ranked among the highest (No.1) in Florida and the United States. FAU’s Christine E. Lynn College of Nursing is fully accredited by the Commission on Collegiate Nursing Education (CCNE). For more information, visit nursing.fau.edu.

Florida Atlantic University, established in 1961, officially opened its doors in 1964 as the fifth public university in Florida. Today, the University serves more than 30,000 undergraduate and graduate students across six campuses located along the southeast Florida coast. In recent years, the University has doubled its research expenditures and outpaced its peers in student achievement rates. Through the coexistence of access and excellence, FAU embodies an innovative model where traditional achievement gaps vanish. FAU is designated a Hispanic-serving institution, ranked as a top public university by U.S. News & World Report and a High Research Activity institution by the Carnegie Foundation for the Advancement of Teaching. For more information, visit http://www.fau.edu.