Popular pharmaceutical target in cells may prove even more useful

Researchers at University of California San Diego have identified a new signaling process involving G protein-coupled receptors (GPCRs), a cellular target already exploited by hundreds of diverse drugs. The discovery, published in the October 26, 2022 issue of Nature, opens the possibility of new therapies, including for multiple forms of cancer. 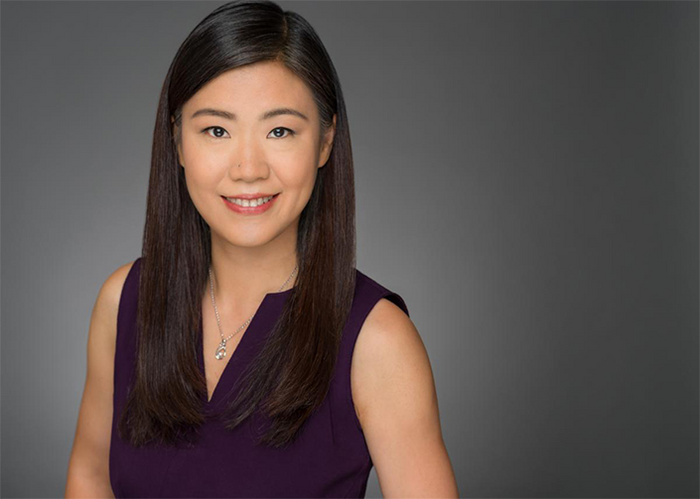 Researchers at University of California San Diego have identified a new signaling process involving G protein-coupled receptors (GPCRs), a cellular target already exploited by hundreds of diverse drugs. The discovery, published in the October 26, 2022 issue of Nature, opens the possibility of new therapies, including for multiple forms of cancer.

GPCRs are the largest and most diverse group of membrane receptors in eukaryotes — cells containing a nucleus and other organelles. Residing on the cell’s surface, they act as an inbox for messages arriving in the form of sugars, proteins, lipids and peptides, and play myriad roles in body functions, including fundamentally in regulating communications between cells.

As a result, they have become an important therapeutic target for treating everything from high blood pressure to asthma to acid reflux, with ongoing investigations of their potential in moderating conditions like diabetes, obesity and Alzheimer’s disease. It is estimated that more than one-third of all current Food and Drug Administration-approved drugs target one or more members of the GPCR family.

“We believe these new findings may change the textbook model of GPCR-mediated signaling,” said senior study author Jin Zhang, PhD, professor of Pharmacology at UC San Diego School of Medicine, professor of Chemistry and Biochemistry, and professor of Bioengineering at UC San Diego Jacobs of Engineering, “and that could have profound implications for future drug development.”

The canonical view of GPCRs is that they sit on the cell membrane where they activate a variety of reactions, including an enzyme called extracellular-signal-regulated kinase (ERK), which triggers a cascade of signals to control cell growth and survival.

But Zhang’s team found that there is essentially no ERK signaling at the cell plasma membrane. Rather, GPCR-mediated ERK signaling originates at the endosomes — organelles within the cell that sort and help deliver material from the surface to internal destinations or help degrade, recycle and export unneeded material. GPCRs are known to be transported through endosomes.

ERK signaling regulates transcription of a number of genes involved in controlling cell growth. Dysregulation of ERK signaling has been implicated in several pathologies, including cancer.  As such, therapeutic intervention targeting members of the ERK signaling pathway is a major endeavor among cancer researchers.

Despite the strong regulatory roles these receptors play in ERK-related signaling, the mechanism underlying GPCR-regulated ERK activation has long been a mystery.

“We found that GPCR-mediated ERK signaling, upon activation at the endosomes, propagates into the nucleus, where it turns on important genes to control cell growth,” said Zhang. “Given the closer proximity between endosomes and the nucleus, compared with the plasma membrane and nucleus, perhaps cells take advantage of the 3D spatial organization of cellular organelles and use a ‘short cut’ for efficient receptor signal transduction.”

The findings challenge the paradigm that GPCR-regulated ERK signals originate from the cell surface. In addition to recent studies showing that active receptors are present inside cells, said the authors, the data demonstrates that GPCR-mediated ERK signaling originates at endosomes involving hormone-bound and activated receptors.

Previous textbook models suggest GPCRs can signal through two distinct classes of molecules: G proteins and arrestins. Arrestins are intracellular proteins involved in terminating plasma membrane signaling. They have been shown to play a major role in ERK signaling, but were thought to serve as a scaffold to enable ERK activation.

“Our data strongly support arrestin’s involvement in ERK activation, but through its capacity to help internalize the receptor and not as a scaffold for ERK as previously thought,” said co-author Roger Sunahara, PhD, professor of pharmacology at UC San Diego School of Medicine.

“There are broad implications for both basic and translational science considering the large number of GPCRs involved in passing on various cellular messages to regulate body functions,” said Zhang.

“An immediate implication is the potential generality of the proposed model, which should be investigated beyond the few receptors we studied in this work. In terms of translational impact, GPCR drug development has been influenced by concepts like ‘biased signaling,’ with drugs developed to preferentially activate G proteins or arrestins. The discovery that some receptors require the collaboration of arrestins and G proteins to activate ERK is expected to change the way GPCR drugs are developed.”

Many types of cancers contain mutations in G proteins that contribute to cancer development, said J. Silvio Gutkind, PhD, Distinguished Professor and chair in the Department of Pharmacology at UC San Diego School of Medicine and co-director for basic science in the Hanna and Mark Glieberman Head and Neck Cancer Center at UC San Diego Moores Cancer Center.

“Many tumors harbor persistently active G proteins and GPCRs, including cancers of the colon, pancreas, and appendix. The new findings can now be exploited to develop new treatment strategies to prevent and treat these human malignancies.”