Could lead to premature retirement of valuable employees, study says 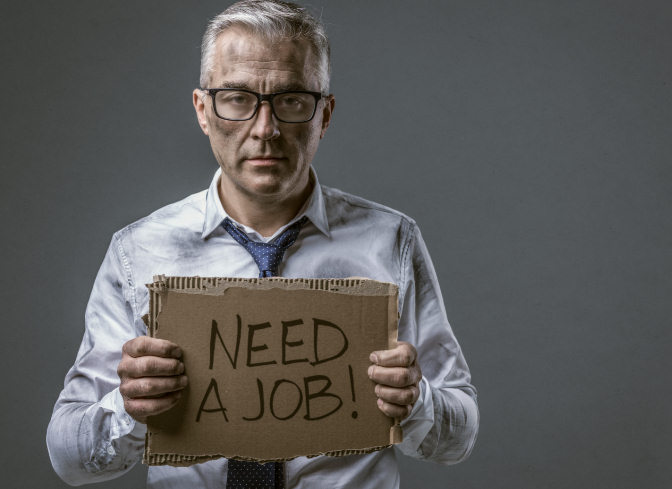 WASHINGTON — Older workers whose reasoning abilities no longer allow them to meet the demands of their jobs may be more likely to develop chronic health conditions and retire early, which may not be ideal for the employee or employer, according to research published by the American Psychological Association.

“When their reasoning abilities matched the demands of their job, older adults experienced fewer health issues and worked longer than adults who did not have the necessary reasoning abilities to perform their job,” said Margaret Beier, PhD, of Rice University and lead author of the study. “Experienced workers offer much in terms of knowing the company culture and being able to mentor younger employees, so it is vital that we look into the best ways to extend their careers and improve their health outcomes.”

The study was published in the Journal of Occupational Health Psychology.

With a growing proportion of older adults in the workforce, Beier and her co-authors wanted to learn about the factors involved in maintaining health and determining when people choose to retire.

The authors used a subset of data from the Cognition and Aging in the USA survey, collected between 2007 and 2014 from 383 participants who remained in the study for the full seven years. The survey looked at a variety of factors, but the authors used the data collected on participants’ abilities, health and retirement status over the course of the survey for this study. At the start of the survey, participants were all at least 51 years old. The average age was 61.

Researchers measured cognitive ability using a combination of 13 different measures, including verbal analogies (e.g., they were given three words of an analogy and must name the fourth), number series (e.g., they look at a number series and find the one missing) and calculations. The researchers also measured demands from jobs using the O*NET database, which reports the knowledge, skills, abilities and other attributes needed for many jobs in the United States. Participants were also asked to report if they had any of nine health conditions, including high blood pressure, arthritis, diabetes and lung disease.

“Mathematical reasoning may be important for both a middle school math teacher and a calculus professor, but the level of ability demanded for the calculus professor is higher than for the teacher,” said Beier. “To measure health conditions, we summed up the number of chronic health conditions participants reported in the Cognition and Aging in the USA study. Retirement status was measured simply by asking the participants about their current employment situation.”

“We found that a poor fit between reasoning abilities and job demands might cause older workers to experience stress and strain that serves to push them out of the workforce,” said Beier.

Reasoning abilities decline with age, so organizations must be aware of how employee health can be negatively affected by the demands placed upon an employee, said Beier. Older workers can handle highly complex jobs as long as they have the mental resources to match the job demands.

The results of this study could inform decisions on how jobs for older employees should be designed to reduce the potential for negative health outcomes and retain these veteran employees as long as possible before retirement, according to Beier.

“With the average age of retirement increasing across the country and the older population itself becoming a larger portion of the population, it is important that we study how the demands placed on older workers in the workforce should match their abilities,” said Beier. “Older workers have such valuable experience that it is vital we look into the best ways to extend their careers and improve their health outcomes.”

Full text of the article is available at

The American Psychological Association, in Washington, D.C., is the largest scientific and professional organization representing psychology in the United States. APA’s membership includes nearly 118,400 researchers, educators, clinicians, consultants and students. Through its divisions in 54 subfields of psychology and affiliations with 60 state, territorial and Canadian provincial associations, APA works to advance the creation, communication and application of psychological knowledge to benefit society and improve lives.

Factory of the future heralds new era for Australian manufacturing