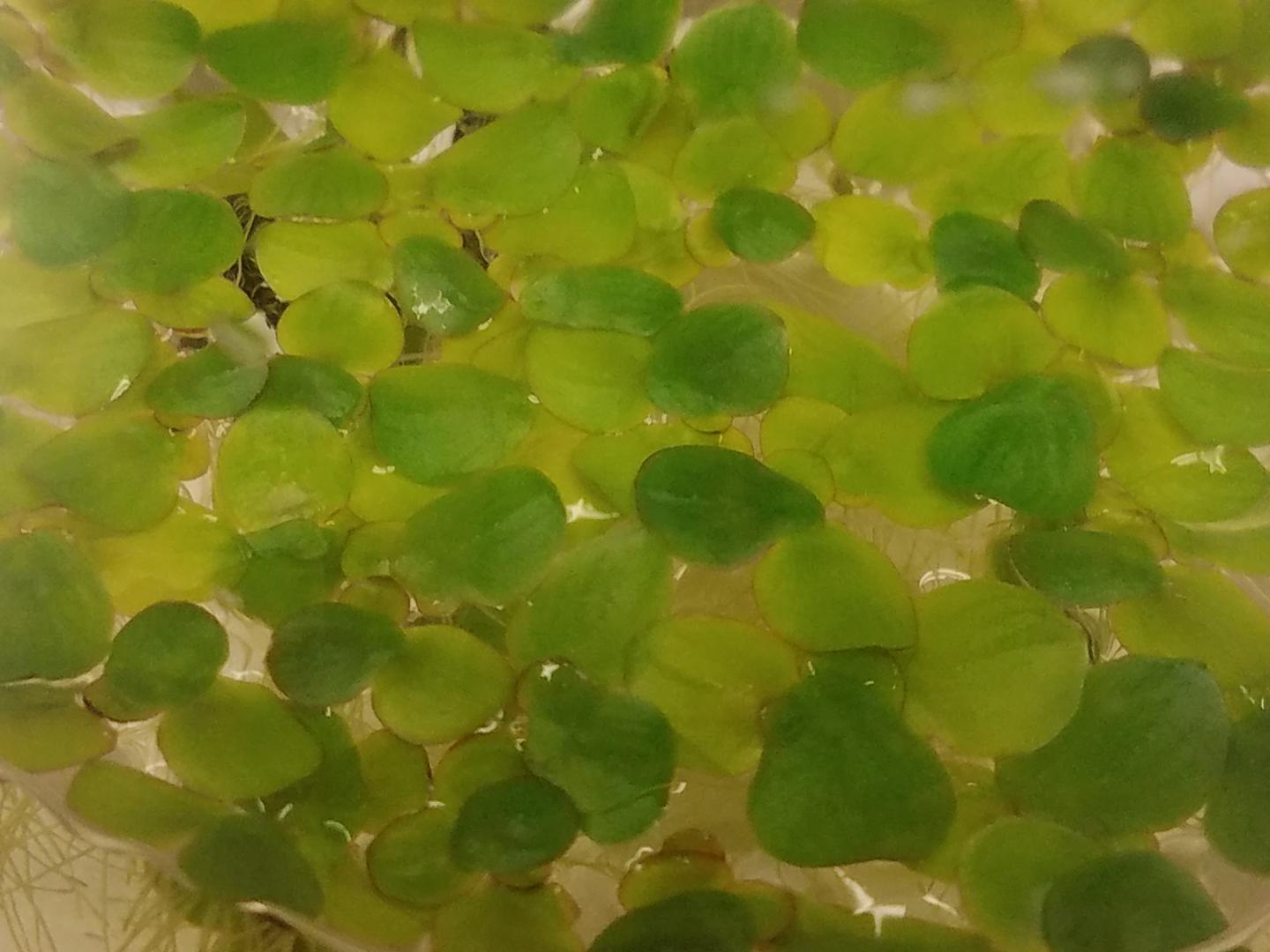 Chinese and Rutgers scientists have discovered how aquatic plants cope with water pollution, a major ecological question that could help boost their use in wastewater treatment, biofuels, antibiotics and other applications.

The study is in the journal Proceedings of the National Academy of Sciences.

The researchers used a new DNA sequencing approach to study the genome of Spirodela polyrhiza, one of 37 species of duckweed, which are small, fast-growing aquatic plants found worldwide.

The scientists discovered how the immune system of Spirodela polyrhiza adapts to a polluted environment in a way that differs from land plants. They identified the species’ powerful genes that protect against a wide range of harmful microbes and pests, including waterborne fungi and bacteria.

The study could help lead to the use of duckweed strains for bioreactors that recycle wastes, and to make drugs and other products, treat agricultural and industrial wastewater and make biofuels such as ethanol for automobiles. Duckweed could also be used to generate electricity.

“The new gene sequencing approach is a major step forward for the analysis of entire genomes in plants and could lead to many societal benefits,” said co-author Joachim Messing, Distinguished University Professor and director of the Waksman Institute of Microbiology at Rutgers University-New Brunswick.

Duckweed can also serve as protein- and mineral-rich food for people, farmed fish, chickens and livestock, especially in developing countries, according to Eric Lam, a Distinguished Professor in Rutgers’ School of Environmental and Biological Sciences who was not part of this study. Lam’s lab is at the vanguard of duckweed farming research and development. His team houses the world’s largest collection of duckweed species and their 900-plus strains.

Scienmag Jul 8, 2019
New AMNH paper provides first reconstructions of some extinct species and a computer-aided map of the seawayCredit:…