Planning on asking for a high salary in a job interview? Think again 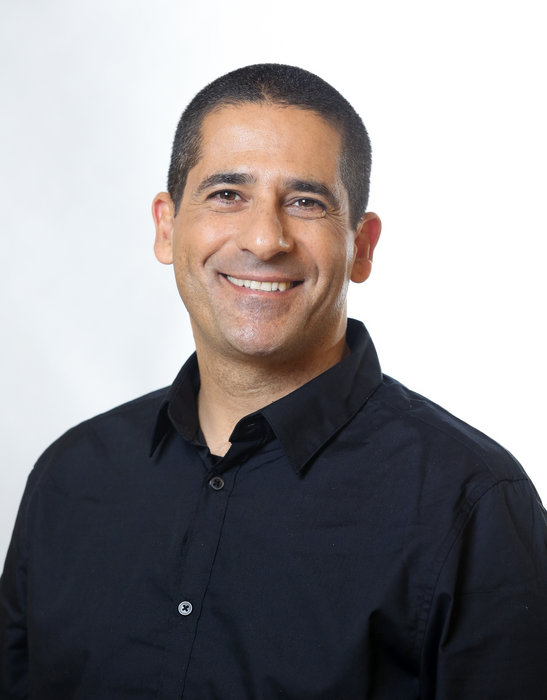 Aside from the theoretical interest, this study may help job seekers achieve better results in salary negotiations. Recruitment processes have long been a central topic in academic research on employment and careers. Surprisingly, most studies have focused on the relatively early stages of the recruitment process (sources of recruitment, for example) or long-term outcomes (such as employee satisfaction or employee turnover) and have often neglected the later stages of the process. The current study focuses on the salary negotiations during the hiring process, including the effects of the job candidates’ initial salary requests on the recruiters.

The researchers chose to assess these effects with a study comprising four experiments and a pilot among approximately one thousand subjects who had earned a ’bachelor’s degree or higher, and later also among human resource managers from Israel, England, and the US. The subjects were divided into seven research groups, each receiving a different salary request from a job candidate. All the requests fell within the accepted range for the position (between 13,000 and 17,000 NIS, or a similar range in dollars for the international subjects). Each group was then asked to provide a counteroffer. To find out the customary salary, the researchers used the websites Glassdoor and the Israeli AllJobs.

Dean of the Adelson School of Entrepreneurship at Reichman University, Dr. Yossi Maaravi: “The findings of the study show that in order to achieve the best results in salary negotiations, candidates must come prepared and find out ahead of time what the acceptable salary range is for the position they are applying for. After that, candidates should be the first ones to make an offer. And what should they ask for? Our research shows that you should ask for the highest salary within the acceptable range, but not more than that.”

Later in the study, the subjects were asked what they thought of the candidate and were asked to rate them on a “liking” scale. The study revealed that the higher the salary the candidate asked for, the less liked they would be. This was especially noticeable among those who requested a salary that exceeded the accepted range. The study demonstrated that doing so affects the ’candidate’s chances of being accepted for the position. The study examined these effects for both male and female candidates, and the results were the same in both cases.

Reconsider what your MBA negotiation course taught you: The possible adverse effects of high salary requests