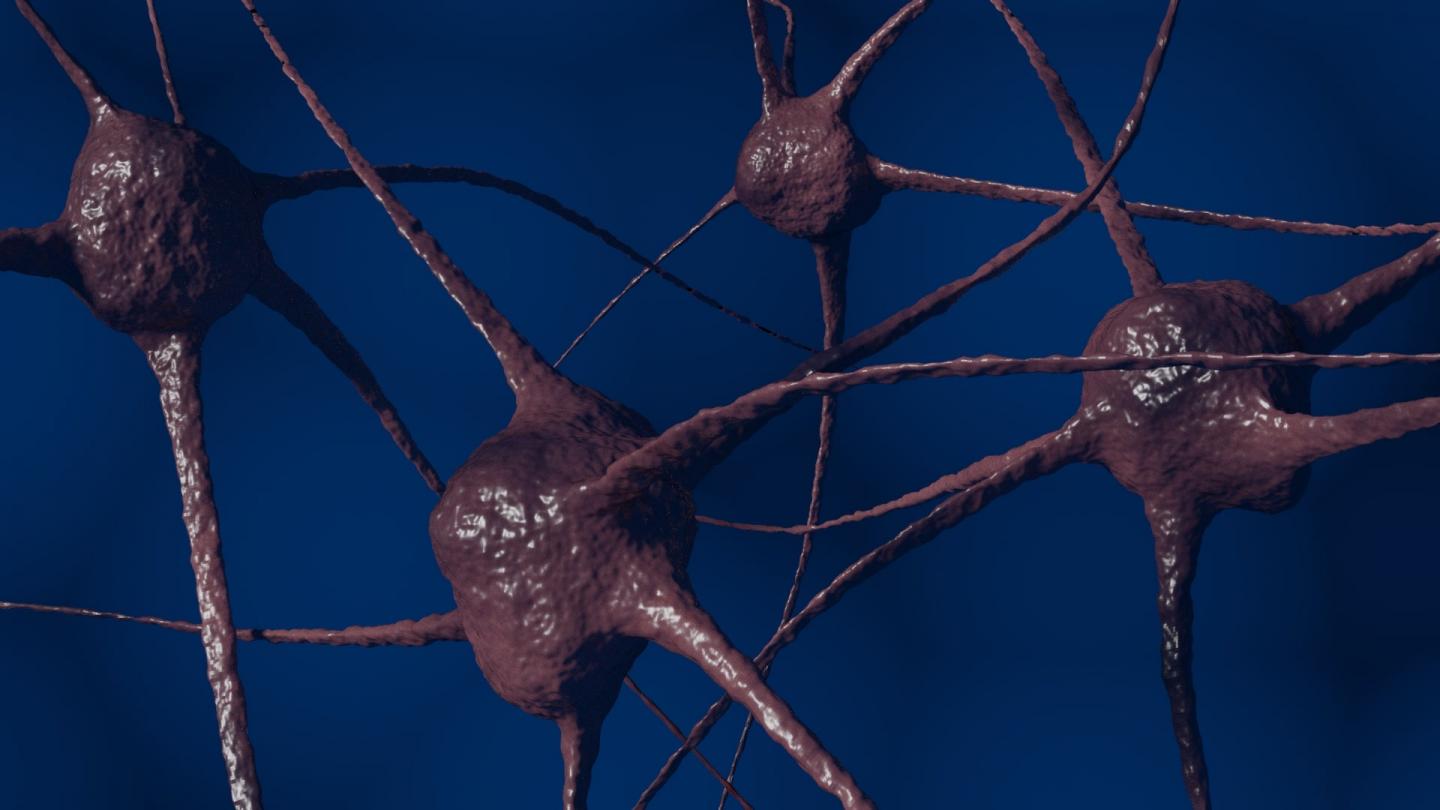 ‘Grandmother, why do you have such big ears?’ is one of the most well-known questions in literature, posed of course by Red Riding Hood as she hesitantly observes the wolf dressed in her Grandmother’s clothes. Had Red Riding Hood been a physicist, she might well have asked: ‘Grandmother, why are your two ears exactly the same length?’ Scientists have been aware of this ‘length problem’ for a long time, but it was largely overlooked for most of the twentieth century. Robert B. Laughlin, who won the Nobel Prize for physics in 1998, wrote an interesting paper on the topic. In ‘Critical waves and the length problem of biology’ Laughlin states that for a long period of time no significant progress was made into understanding how organisms regulate their length. He proposed that living things can size themselves and that once they have acquired this information, they can respond accordingly – for example, by ceasing to grow their arms or legs once these limbs have reached their ‘desired’ size.

Physicists at Saarland University have picked up on these ideas and have developed a mathematical model that can be used to describe how biological systems can measure their length. Graduate student, Frederic Folz, who addressed the problem in his Master’s thesis, has now published the results in the highly ranked journal Physical Review E in a paper co-authored by Giovanna Morigi, Professor of Theoretical Quantum Physics, Karsten Kruse, Professor of Theoretical Biological Physics, and Lukas Wettmann, a PhD student in Kruse’s group.

The scientists chose to study axons as their model system. Axons are key components of nerve cells (neurons). Axons act as a link between nerve cells and enable electrical signals to pass from one neuron to another. As the length of an axon can vary from a few micrometres to several metres, organisms must obviously have some means of controlling how long specific axons should grow. ‘We have managed to develop a model of a mechanism that explains how an organism can do just that. The model not only explains how neurons can determine their own length, it can also be generalized to other biological systems,’ explains Frederic Folz.

The chemical signalling molecules that regulate growth in biological systems behave in the following manner: ‘The molecules spread through the system as chemical waves until they reach the end of the axon,’ says Folz. If the frequency at which this ‘molecular wave’ returns to its point of origin is high, the biological structure through which the wave has passed is short; if the frequency of such a cycle is low, then it has taken longer for the chemical to return and the structure is correspondingly large. A molecule needs less time to travel a few micrometres within a bacterium than it does to travel from the root to the crown of an oak tree. The physicists have described this mechanism using a mathematical model.

The researchers surmise that a biological system, such as a tree, a human or a cell, can ‘measure’ the frequency of these cycles and can therefore determine and hence control the length of, say, a leaf or a leg.

Their work could be of fundamental importance to future research into a variety of diseases. ‘Our model can also be used in the electronics sector to regulate different physical quantities,’ says Folz. The model also incorporates elements that can describe the dynamics of the internet and, more generally, other artificial networks and could well form the basis for further developments and improvements in these areas.

Are you sure it’s burning mouth syndrome?

Scienmag Jul 12, 2019
When designing actuators involves too many variables for humans to test by hand, this system can step in.Credit:…

Bio-circuitry mimics synapses and neurons in a step toward sensory…