Physical activity may offset some of alcohol’s lethal harms 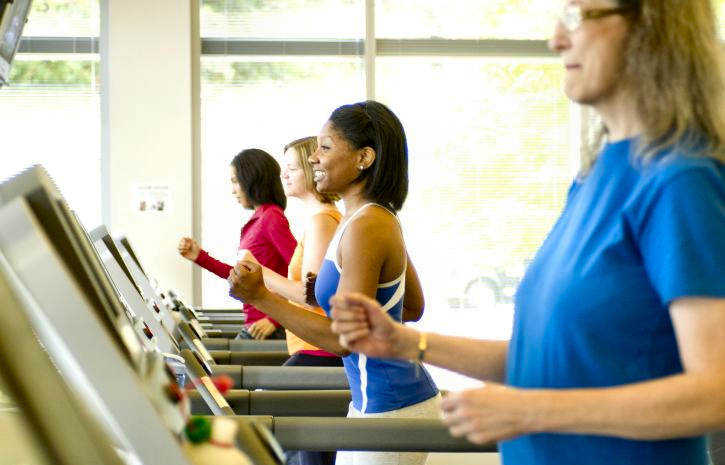 An international research collaboration, led by University of Sydney, has found that exercising at even basic recommended weekly physical activity levels (at least 150 minutes of moderate-intensity activity) may offset some of the harmful effects of drinking alcohol.

Published today in the British Journal of Sports Medicine, this first-of-its-kind study found that for alcohol drinkers, physical activity may decrease the risks of dying both from cancer and from “all-cause mortality” that is, deaths from any cause.

The researchers drew on responses from eight nationally representative baseline health surveys carried out in the United Kingdom between 1994 and 2006 which looked at the impact of physical activity and alcohol consumption on health outcomes.

“Our research suggests that physical activity has substantial health benefits even in the presence of potentially unhealthy behaviours such as drinking alcohol,” said senior author Associate Professor Emmanuel Stamatakis, from the Charles Perkins Centre and Faculty of Health Sciences at the University of Sydney.

“Among physically inactive people, we saw that the risk for cancer and all-cause mortality was higher even at relatively low levels of drinking.

“We also noticed a dose-response relationship between drinking alcohol and cancer deaths, that is the risk of cancer deaths increased as alcohol consumption increased. But this was not the case among physically active people.”

In the physically active groups, only harmful levels of drinking were associated with increased risk of cancer death and death from any cause.

Impact of alcohol consumption on risk of dying from cancer (physically active and inactive participants combined):

Drinking levels were defined as:

“We cannot suggest that doing some exercise is a licence to drink more alcohol, as alcohol abuse causes significant health and societal damage. But given that so many people do drink alcohol, our study gives yet another compelling reason to encourage and empower people to be physically active and ask policy makers to invest in physical activity-friendly environments,” said Dr Stamatakis.

These findings follow a recent review study found that alcohol can cause cancer of the oropharynx, larynx, oesophagus, liver, colon, rectum and breast. These alcohol-attributable cancers at these sites make up 5.8 per cent of all cancer deaths world-wide.