Personal and financial costs of ADHD in Australia revealed 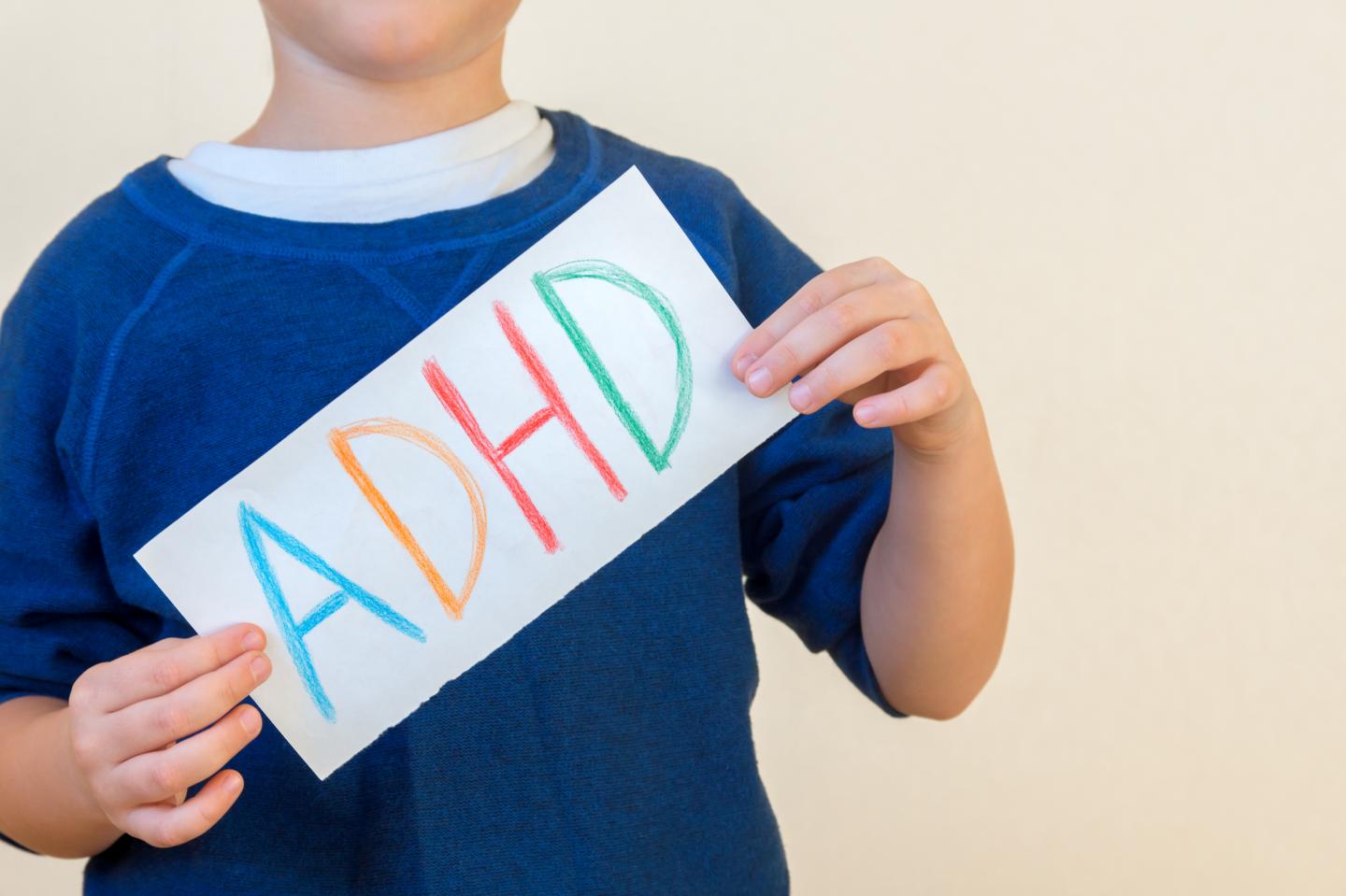 Researchers have revealed the key factors that can improve outcomes in children with ADHD, a disorder that costs Australia US$13 billion a year in social and economic losses.

Research, led by the Murdoch Children’s Research Institute (MCRI) and published in Pediatrics, highlighted the importance of identifying academic, behavioural and social functioning difficulties in the first years of school and empowering teachers and parents to intervene early.

The Journal of Attention Disorders study, led by the Australian ADHD Professionals Association (AAPDA) and Deloitte Access Economics in collaboration with MCRI researchers, revealed for the first time the true social and economic cost of ADHD to the Australian community.

The Pediatrics study followed 477 children at age seven from the Children’s Attention Project over three years, and tracked their performance across a range of areas compared to children without ADHD. Only a minority of participants had been treated with medication.

The study found that children with ADHD who had a poor working memory (a limited capacity to hold information temporarily) at age seven tended to have poorer academic performance at age 10 year whereas ADHD symptom severity was linked to their emotional-behavioral outcomes. Children with ADHD who also had autism spectrum disorder symptoms at seven had poorer emotional and social functioning at 10 years of age.

“The predictors for those who had worse outcomes were significant irrespective of whether children meet diagnostic ADHD criteria, suggesting clinicians should monitor children with symptoms even when they fall below the diagnostic threshold,” he said.

“Our results suggest that a broad clinical approach is needed to manage ADHD which includes not only symptom management, but also identification and management of other conditions which often coexist with ADHD.”

Associate Professor Efron said the research showed children with ADHD who had academic delays could be identified by teachers without the need for formal assessment, which could speed up intervention.

Prior to the Journal of Attention Disorders paper no international studies have comprehensively mapped the social and economic costs of ADHD across multiple areas and included both children and adults.

AADPA president Professor Mark Bellgrove said the data would help to shine a light on ADHD as a serious mental health condition in Australia and would hopefully improve public policy.

The study found the total financial costs associated with ADHD in Australia were about US$7.45 billion. The financial total includes productivity losses (mostly due to absenteeism, presenteeism and reduced employment) of US$6 billion, health system costs of US$321.1 million, educational costs of US$74.1 million, crime and the justice system costs US$215 million and deadweight losses arising from the need to levy taxes to fund government expenditure on services and programs and reduced taxation revenue was US$790.9 million.

The non-financial costs of lost wellbeing associated with reduced quality of life and premature deaths linked to ADHD amounted to US$5.31 billion.

“This data points to the considerable public health significance of ADHD and the need for expansion of clinical services for the condition, as well as increased research investment,” she said.

MCRI and University of Melbourne Professor David Coghill said the many structural challenges facing ADHD services should be rapidly addressed.

“One particular barrier to care facing young people with ADHD is the high risk of discontinuity of treatment when transitioning from paediatric to youth and/or adult services,” he said.

“The complex reasons for this include poor transition planning, lack of available services and trained professionals in the area, other life transitions occurring at the same time, and the shift during adolescence towards increased independence.

“There is also a need to improve screening approaches that can identify those at risk of ADHD early in life, which will go a long way to reducing the associated costs and burdens.”

Professor Coghill said with 81 per cent of the financial costs due to lost productivity, more workplace support was needed to help those with ADHD.

“Medication is likely to result in multiple functional benefits and additionally adjustments in the workplace can be considered, however, further research is needed to demonstrate the real world effectiveness and cost-effectiveness of such approaches,” he said.

*The content of this communication is the sole responsibility of MCRI and does not reflect the views of the NHMRC.