Sport and exercise experts are calling for better education around periods and pregnancy in women’s football. 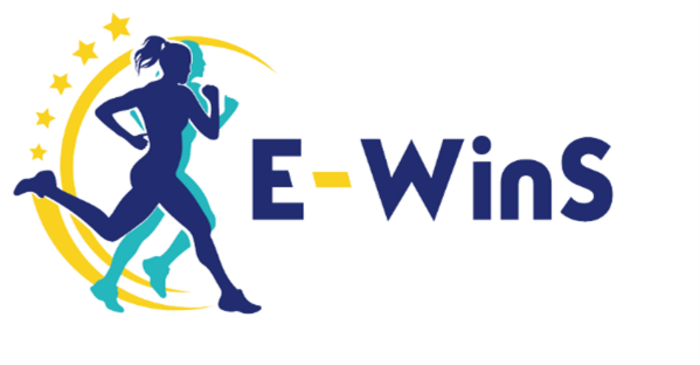 Sport and exercise experts are calling for better education around periods and pregnancy in women’s football.

New research carried out at women’s football clubs across six European countries shows that education around the menstrual cycle, hormonal contraception and pregnancy is severely lacking.

The study, led by academics from Staffordshire University, involved more than 1,100 players, coaches and managers from grassroots to elite level clubs in Bulgaria, England, Finland, France, Poland and Spain. It investigated policies, perceptions and understanding through an online survey and a series of focus groups.

Dr Jacky Forsyth, Associate Professor of Exercise Physiology, explained: “The topic of ovarian hormones and their effects on training and performance, in addition to pregnancy and postpartum, seems to have received scant consideration within any formal coach education courses.

“In sport, these topics also come with varying degrees of stigma and silence, as well as being a barrier to gender equality. To address this, we wanted to collect best practice across Europe to learn what clubs are doing well, what is effective and what can be improved.

“Despite some good practices in individual clubs across different countries, there was limited knowledge and understanding of how training, performance and health are affected. Knowledge was generally left up to the individual without support from governing bodies or coach education providers.”

69% of all participants said that educational provision on menstrual cycle was ‘not at all’ provided at their clubs and while some clubs tracked players’ menstrual cycle this was varied and inconsistent.

Approaching coaches about menstrual cycle was identified as difficult for some players with one barrier being that ‘the female game is still predominantly coached by males’ and that ‘males won’t understand’. Because of this, some players supported each other, keeping it ‘between us girls’ rather than approaching their coaches.

Recommendations arising from the study include hiring more women coaches and to formalise coach education to include research on menstrual cycle, hormonal contraception, and pregnancy, to encourage an open dialogue between coaches and athletes. The research is also directly informing teaching across Staffordshire University’s Sport and Exercise degrees.

Co-author Dr Alex Blackett said: “These findings shine a light on the fact that football training and education is still geared towards the men’s games. The development of women’s football seems to be surface level at the moment and underneath it all there’s still a lot more that needs to be done.

“The willingness to have open discussions is so important because, as our paper suggests, there is still a stigma attached to some of these issues. While it’s good that there is this solidarity and players support one another, we sometimes find that pseudo-science principals are perpetuated and so it is important that the correct information and support comes from the top.”

The study was part of the European Women in Sport (E-WinS) project which is funded by the Erasmus+ Sport programme and brings together experts from nine universities and sports organisations.

The team at Staffordshire University will now work directly with football clubs in the UK to put some of their findings into practice and E-WinS project partners are producing toolkits which will be freely available online.

In 2022, Chelsea F.C. Women became the first football club in the world to tailor training to players’ menstrual cycles and the England women’s manager Sarina Wiegman introduced menstrual tracking apps ahead of the team’s victory at the 2022 European Women’s Football Championship.

More recently, Stoke City and West Bromwich Albion women’s teams announced a switch to coloured shorts with their home kit because of player concerns about wearing white during their periods.

Dr Forsyth added: “Initially, it is about creating awareness that the menstrual cycle is not just about PMT and getting moody and bloated. Variations in ovarian hormone levels occur across the lifespan, so understanding their effects are important for women’s football to progress.

“Something as simple as tracking players’ menstrual cycles can make a huge difference. For instance, performance may be optimised at certain phases of the menstrual cycle and training could be adapted in order to avoid injury and muscle soreness.

“Coaches should be knowledgeable about issues that are specific to women and my hope is this will be incorporated into the FA’s coaching awards because it is clearly needed.”

Menstrual cycle, hormonal contraception and pregnancy in women’s football: perceptions of players, coaches and managers is published in the Sport in Society journal.