The number 13, telekinesis and witchcraft play a part in a person’s mistrust of science and vaccines, including the COVID-19 shot, according to research from West Virginia University sociologists. 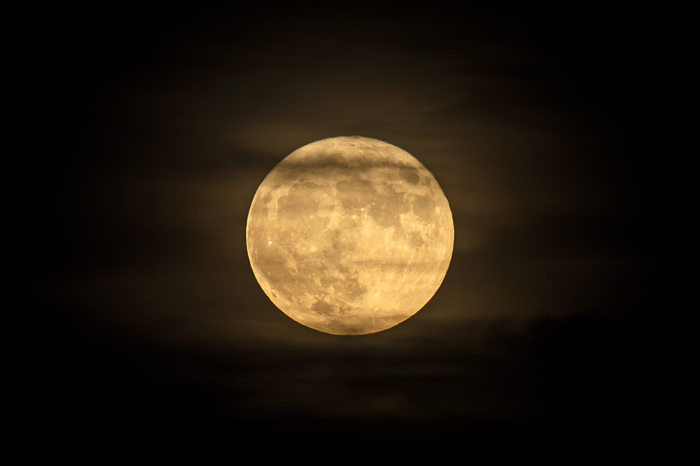 The number 13, telekinesis and witchcraft play a part in a person’s mistrust of science and vaccines, including the COVID-19 shot, according to research from West Virginia University sociologists.

Previous research has shown that people with conservative religious beliefs are more likely to lack confidence in the COVID-19 vaccine, but most studies have observed only mainstream or institutionalized religious forms. WVU researchers Katie Corcoran, Chris Scheitle and Bernard DiGregorio were curious whether paranormal beliefs — beliefs in astrology and spirits, for instance — would be associated with a similar lack of confidence.

“We were interested in looking at how religion, science and what we call ‘the enchanted worldview’ relate to each other,” said Corcoran, associate professor of sociology in the Eberly College of Arts and Sciences, explaining that the enchanted worldview incorporates traditional religious beliefs, like beliefs in angels, God, demons and spirits.

“It also incorporates the belief that crystals can heal, belief in astrology and belief that the world is enchanted, that there’s more than the empirical world, beyond just religion. So, this particular project looks at what we call paranormal beliefs, which cut across several different areas.”

Paranormal beliefs are distinct from mainstream religion and inconsistent with current science. They include, but aren’t limited to, beliefs in good and bad luck, parapsychology (e.g., mind-reading or telekinesis) and spiritualism (e.g., astrology and witchcraft).

Corcoran and Scheitle conducted a survey to understand how these beliefs relate to confidence in the COVID vaccine.

The findings were published in Sociology of Religion.

Corcoran and Scheitle had anticipated the negative relationship between belief and vaccine hesitation based on previous data.

However, they were surprised by how strong the negative association was between that mistrust and paranormal beliefs. While political conservatism is the strongest indicator of vaccine hesitancy, a belief in the paranormal was more likely than religion and several other sociodemographic variables to engender the same feelings.

“We didn’t quite expect it to matter that much,” she said.

Corcoran and Scheitle received $167,797 from Rice University and the University of California, San Diego, provided by the Templeton Religion Trust via The Issachar Fund, to support their research in this “Science and Religion: Identity and Belief Formation” project. The initiative funds sociological research that studies how identities and beliefs relate to science and religion.

The results of their study may help public health departments better combat vaccine hesitancy by learning the reasons behind it. Throughout the pandemic, public health departments worked with religious congregations and their pastors to educate people about the vaccine. Those who believe in the paranormal, however, are less visible and less likely to attend services. Thus, outreach becomes more difficult.

To reach the latter group, Corcoran suggested public health departments may want to seek out forms of institutionalization among those who believe in the paranormal. These may include conferences and workshops as well as businesses they frequent.

Corcoran said the first step would be interviews. This would allow researchers and public health officials to get a clearer sense of their concerns and, in turn, to examine where this vaccine hesitancy originates.

“Now that we know it’s related to distrust in science and conspiratorial beliefs, we can ask where it’s coming from,” she said. “What’s the reasoning? And once we know the reasoning, then we can start more targeted outreach.”