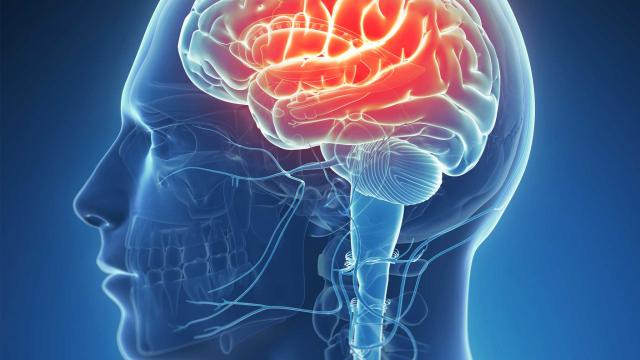 In a recent analysis, people with epilepsy were seven-fold more likely to have reported experiencing discrimination due to health problems than the general population. This risk was greater than other chronic health problems such as diabetes, asthma and migraines.

People with epilepsy also had a greater likelihood of experiencing domestic violence and sexual abuse than the general population.

The analysis also found that such psychosocial adversities could help explain why individuals with epilepsy are at an increased risk of developing depression and anxiety disorders.

“This paper demonstrates that despite all of the advances made over the last 100 years, the experience of discrimination continues to be a significant problem for people with epilepsy,” said Dr. Victoria Nimmo-Smith, first author of the Epilepsia study.

“We still don’t know enough about why people with epilepsy develop depression and anxiety disorders much more often than the general population. Our findings suggest that adverse life events such as discrimination may be important,” said senior author Dr. Dheeraj Rai. “We now need longitudinal studies to confirm these findings, because if true, it may be possible to design interventions to help prevent mental health problems in some people with epilepsy.”

The above post is reprinted from materials provided by Wiley. Note: Content may be edited for style and length.