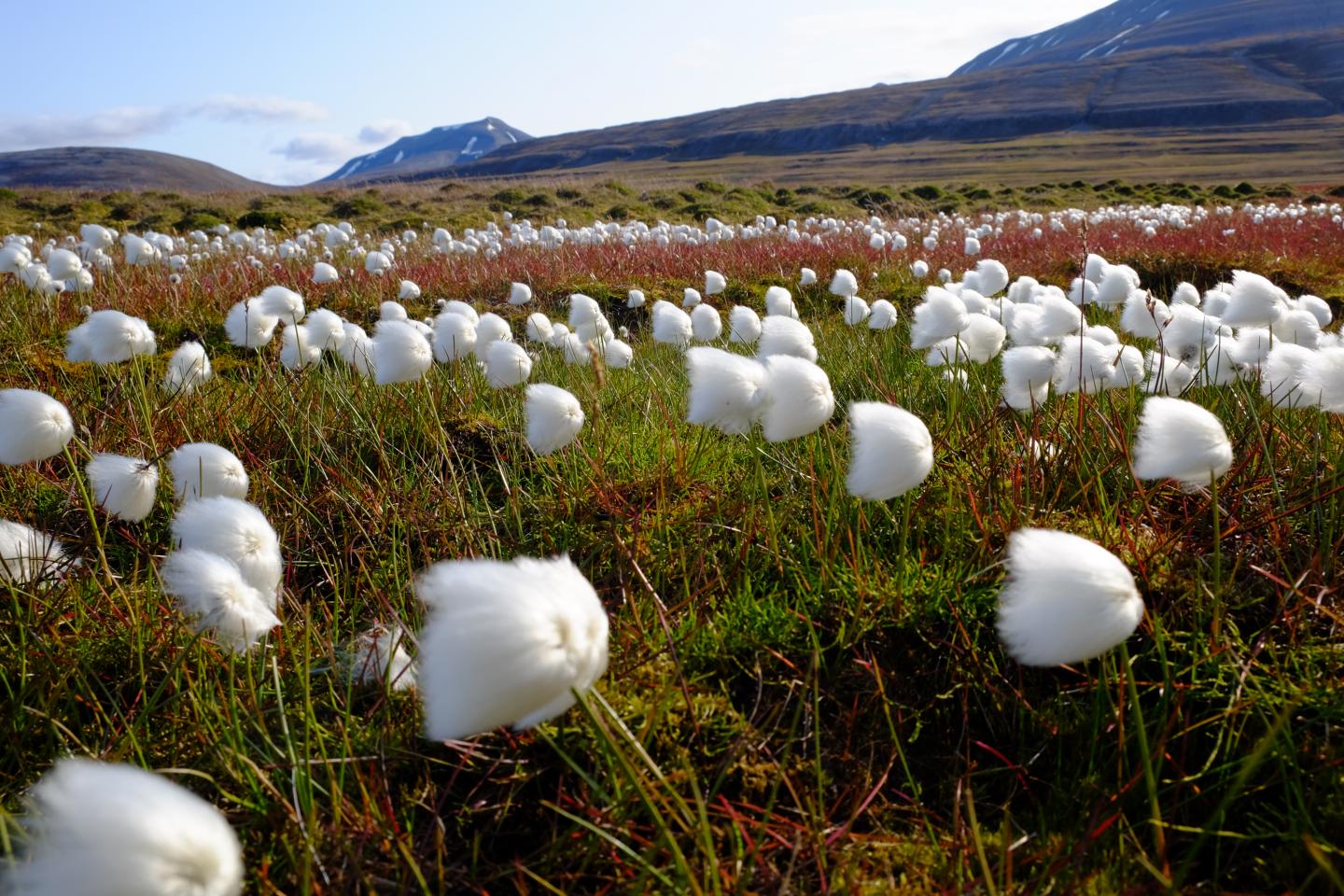 Preserving the world’s peatlands – and the vast carbon stores they contain – is vital to limiting climate change, researchers say.

The study, led by the University of Exeter and Texas A&M University, examines peatland losses over human history and predicts these will be “amplified” in the future.

Peatlands are expected to shift from an overall “sink” (absorbing carbon) to a source this century, primarily due to human impacts across the tropics, and the study warns more than 100 billion tons of carbon could be released by 2100, although uncertainties remain large.

Peatlands are currently excluded from the main Earth System Models used for climate change projections – something the researchers say must be urgently addressed.

“Peatlands contain more carbon than all the world’s forests and, like many forests, their future is uncertain,” said Professor Angela Gallego-Sala, of Exeter’s Global Systems Institute.

“Peatlands are vulnerable to climate change impacts such as increased risk of wildfires and droughts, the thawing of permafrost and rising sea levels.

“However, the main threats to peatlands are more direct – particularly destruction by humans to create agricultural land.

“So the future of peatlands is very much in our hands.”

Peatlands are a type of wetland found in almost every country on Earth, currently covering 3% of the global land surface.

Professor Gallego-Sala says they have been “overlooked” in some climate models because they are seen as “inert” – neither absorbing nor emitting carbon at a rapid rate when left alone.

This exclusion from models makes it hard to estimate future changes, so the study combined existing research with survey estimates from 44 leading peatland experts.

The authors stress this estimate is highly uncertain (losses up to 360 billion tons to gains of 103 billion tons) – but it demonstrates the need both for inclusion in models and better peatland preservation.

“Even though we would like more information, we clearly need to make decisions now about how we manage these ecosystems,” Dr Gallego-Sala said.

“We simply can’t afford for peatlands to go up in smoke.”

New “discoveries” of tropical peatlands in the Amazon and Congo are mainly intact, and the researchers say it is important to make sure we have solid policies in place.

“We have a responsibility to find a way forward that works for people and the planet,” Dr Gallego-Sala said.

“Where people have a strong economic incentive – or even necessity – to destroy peatlands, we need plans and policies that offer more sustainable alternatives.”

The international research team included the universities of Helsinki and Quebec.

The paper, published in the journal Nature Climate Change, is entitled: “Expert assessment of future vulnerability of the global peatland carbon sink.”