Intervention could be used to increase screening for other infectious diseases 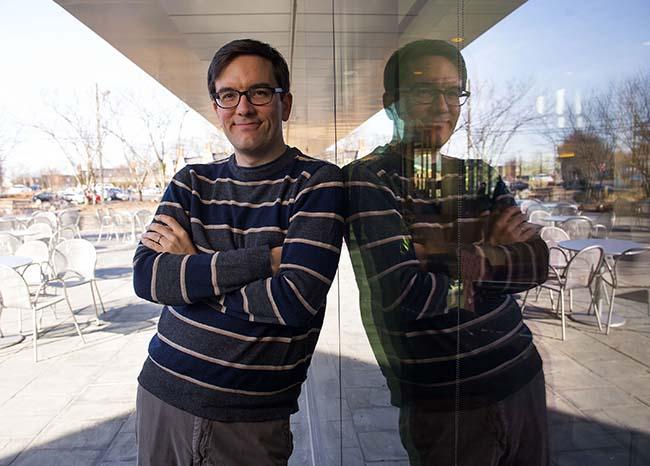 Chapel Hill, N.C. – Chinese gay men who were offered a free screening for gonorrhea and chlamydia and then asked to donate to the testing of another man were 48 percent more likely to get tested than men who were offered the standard of care. Researchers at the University of North Carolina at Chapel Hill’s UNC Project-China site said their findings prove this pay-it-forward model could be used to expand other infectious diseases screening, like HIV testing, among gay men in China. Their results were published in The Lancet Infectious Diseases.

“We found that a pay-it-forward model substantially increased test uptake compared to the standard of care,” said Joseph Tucker, M.D., Ph.D., the study’s co-author and director of UNC Project-China. “The program reached many untested men and identified new positive cases.”

Gonorrhea and chlamydia are common sexually transmitted diseases (STDs), which spread rapidly and silently through communities of gay men. The prevalence of gonorrhea and chlamydia among Chinese gay men is as high as 10-20 percent. These two STDs are known to increase the risk of HIV acquisition and transmission, but are often asymptomatic. Previous studies suggest that less than half of gay men have ever received a gonorrhea or chlamydia test.

This study took place at two sites in Guangzhou, China. One was an STD clinic for gay men and the other was a local gay community-based organization. At both of the program sites, gay men who were waiting for HIV and syphilis testing were offered dual gonorrhea/chlamydia testing. In the pay-it-forward group, each man’s gonorrhea and chlamydia test fees were covered by a combination of the initial funding pool from the program organizers and the donations from previous participants. Each man was told donating for future men to be screened was optional and a donation of any amount was appreciated. In the standard of care group, men were offered gonorrhea and chlamydia testing at the standard patient price of $24USD.

“Our study identified a high percentage of previously untested gay men, highlighting the low test uptake and the need for improved gonorrhea and chlamydia testing for Chinese gay men,” Tucker said. “A pay-it-forward testing program may be a promising strategy for creating a sustainable program for integrated HIV/STD testing among key populations.”

This study was funded by the U.S. National Institutes of Health, Southern Medical University Dermatology Hospital in China and the Doris Duke Charitable Foundation.

The mission of UNC’s Institute for Global Health & Infectious Diseases is to harness the full resources of the University and its partners to solve global health problems, reduce the burden of disease, and cultivate the next generation of global health leaders. Learn more at http://www.globalhealth.unc.edu.

Beyond the black hole singularity

Scienmag Nov 25, 2019
Credit: Credit: NASA/NRL The tropical cyclone season in the Southern Pacific Ocean has kicked off with…

Little-known protein appears to play important role in obesity and…