More than 20 years after the discovery of the parkin gene linked to young-onset Parkinson’s disease, researchers at The Ottawa Hospital and the University of Ottawa may have finally figured out how this mysterious gene protects the brain 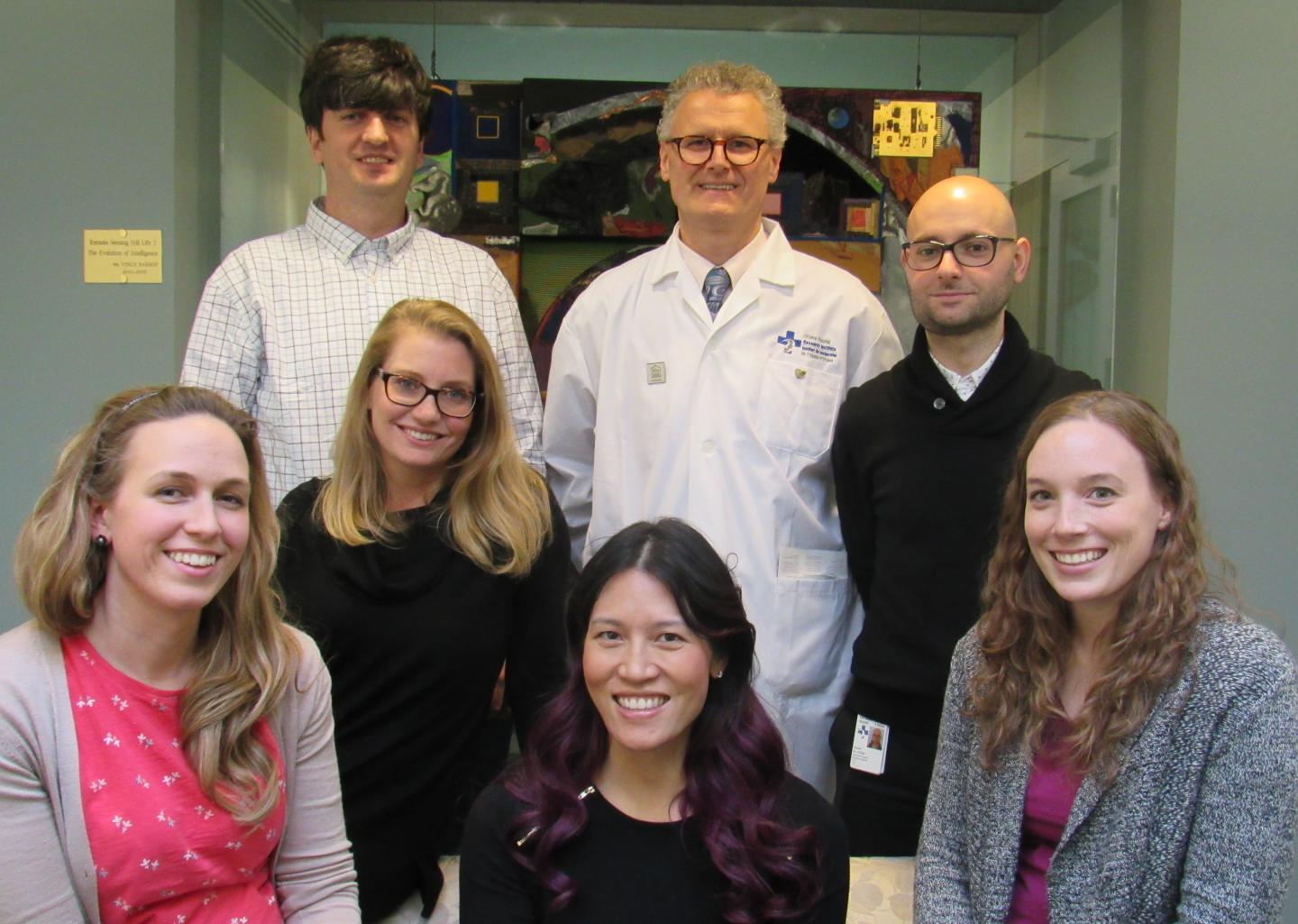 More than 20 years after the discovery of the parkin gene linked to young-onset Parkinson’s disease, researchers at The Ottawa Hospital and the University of Ottawa may have finally figured out how this mysterious gene protects the brain.

Using human and mouse brain samples and engineered cells, they found that the parkin protein works in two ways. First, it acts like a powerful antioxidant that disarms potentially harmful oxidants in the brain, including dopamine radicals. Second, as the brain ages and dopamine radicals continue to build up, parkin sequesters these harmful molecules in a special storage site within vulnerable nerve cells, so they can continue to function normally throughout our lifespan.

In people with mutations in both copies of the parkin gene, these protective effects are missing, and as a result Parkinson’s develops before the age of 40 years. If confirmed, the results could point the way towards the development of new treatments.

“If we could deliver antioxidants or a healthy copy of the parkin gene into the brains of people with these mutations, this could help slow down or even halt early-onset Parkinson’s,” said co-corresponding author and scientific project manager Dr. Julianna Tomlinson.

“What we don’t know yet is whether such an approach could also benefit individuals with late-onset Parkinson’s that is not linked to the parkin gene,” added co-corresponding author Dr. Michael Schlossmacher, neurologist and Director of Neuroscience at The Ottawa Hospital. “We are eager to investigate this.”

Dr. Schlossmacher is also a professor at the University of Ottawa Brain and Mind Research Institute and holds the Bhargava Family Research Chair in Neurodegeneration at The Ottawa Hospital.

This research was possible because of a large team effort, with important contributions from several graduate students, including Jacqueline Tokarew, Daniel El-Kodsi, Nathalie Lengacher and Travis Fehr.

Drs. Schlossmacher, Tomlinson and John Pezacki of the Department of Chemistry at uOttawa were recently awarded a new project grant from the Canadian Institutes of Health Research to continue this work. They are also making their unique research tools available around the world through a partnership between BioLegend and the Ottawa Hospital Research Institute.