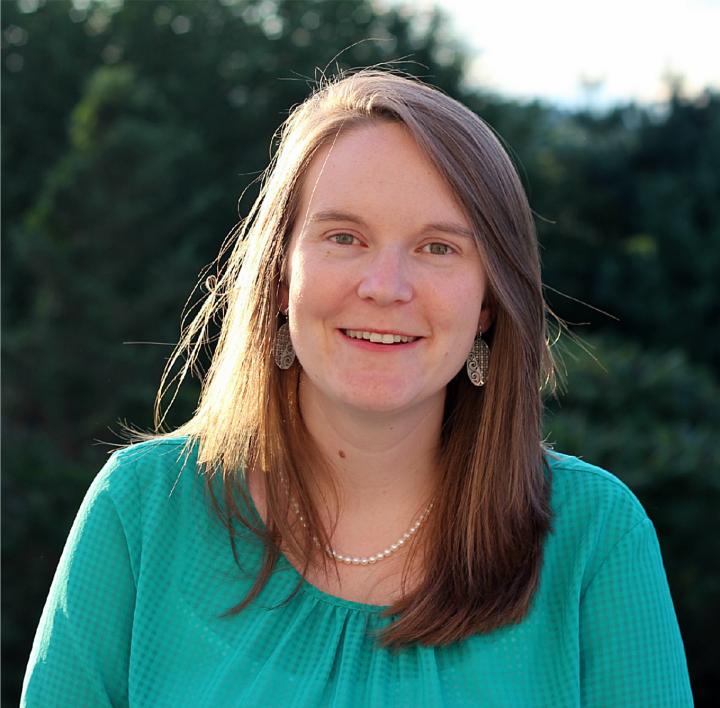 A 2008 federal parity law succeeded in expanding Medicaid acceptance by treatment facilities for substance use disorders (SUDs), according to a study by University of Massachusetts Amherst researchers.

What remains unclear is the extent to which this enhanced coverage has led to more people receiving SUD treatment. In 2016, less than 20% of the estimated 21 million people with substance use disorders received any treatment for it, according to the Substance Abuse and Mental Health Services Administration.

Geissler and UMass Amherst colleague and co-author Elizabeth Evans, a public health researcher, conclude that the post-parity increase in SUD treatment coverage “may result in significant expansions in access to care for those enrolled in Medicaid.”

Congress passed the Paul Wellstone and Pete Domenici Mental Health Parity and Addiction Equity Act in 2008 to require equal coverage of treatment for mental illness and addiction. The law went into effect in 2010, but little has been known about its impact on treatment for SUD, notes Geissler, assistant professor of health policy management in the School of Public Health and Health Sciences.

Geissler and Evans analyzed 2002-2013 data from the National Survey of Substance Abuse Treatment Services for all SUD treatment facilities, combined with state-level characteristics. They limited their analysis to the period before 2014, when the Affordable Care Act (ACA) took effect, because the ACA also included provisions to expand Medicaid coverage of SUD.

The researchers found that the Medicaid acceptance rate increased by more than 10 percentage points over the study period, and the adjusted increase due to parity was about 5 percentage points. The change attributed to parity represented an 8.4% increase from 2009, when 54.6% of SUD facilities across the nation accepted Medicaid.

“We were able to isolate the impacts, and we found a measurable positive effect of parity,” Geissler says.

The opioid epidemic has focused unprecedented attention on substance use disorders as a public health crisis and the critical need for treatment of this chronic condition, the researchers say. Following the parity law, ACA made SUD treatment an “essential health benefit,” requiring coverage under certain insurance plans.

“A lot of what we’re seeing is the changing landscape around substance use disorder treatment – bringing it into the mainstream and changing how people think about it,” Geissler says.

The parity law was a crucial piece of that evolving process. “Our findings underscore how parity laws are critical policy tools for creating contexts that enable historically vulnerable and underserved populations with SUD to access needed health care,” Geissler and Evans conclude in their paper.

Can cells collected from bone marrow repair brain damage in babies with CHD?