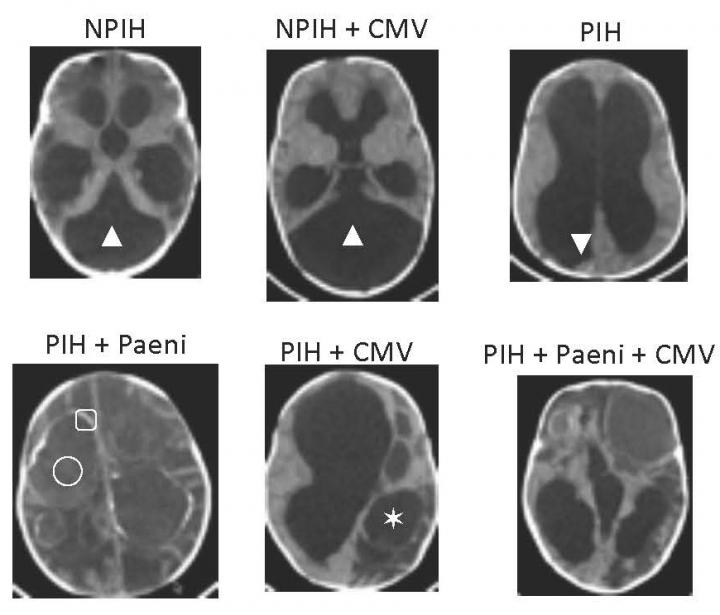 Researchers have identified a new species of bacteria that may contribute to the dangerous buildup of brain fluid after infections in newborns, according to their analysis of 100 infants in Uganda. Although more research is needed to establish causation, their results mark a stride in identifying the microbial origins of postinfectious hydrocephalus, the most common reason for neurosurgery in children worldwide. The identification of the microbe could also lay the road for more effective prevention and treatment strategies for the disorder, which remains a major health burden in developing countries. There are an estimated 400,000 annual cases of postinfectious hydrocephalus, which often develops in infants recovering from blood infections soon after birth. Although the condition is theoretically preventable, scientists are still unsure which species of microbes drive postinfectious hydrocephalus in endemic regions. As a result, clinicians lack preventative tools and rely on expensive neurosurgery to prevent brain injury and death in affected children. Searching for DNA from bacteria, viruses, and fungi, Joseph Paulson and colleagues sequenced blood and cerebrospinal fluid samples from two groups of Ugandan infants: 64 infants with postinfectious hydrocephalus and 36 with non-infectious hydrocephalus. The resulting genetic portrait showed a new strain of the bacterial genus Paenibacillus predominated within the postinfectious group – where it correlated with more severe brain damage – but was absent in the non-infectious infants. The team also noted Paenibacillus frequently co-occurred with infections of cytomegalovirus, a virus common in both children and adults. Paulson et al. caution their study is limited in geographic scope and does not explain the exact relationship between Paenibacillus and cytomegalovirus. Nevertheless, they say their pan-microbial approach could help identify other microbial causes of postinfectious hydrocephalus in other parts of the world.