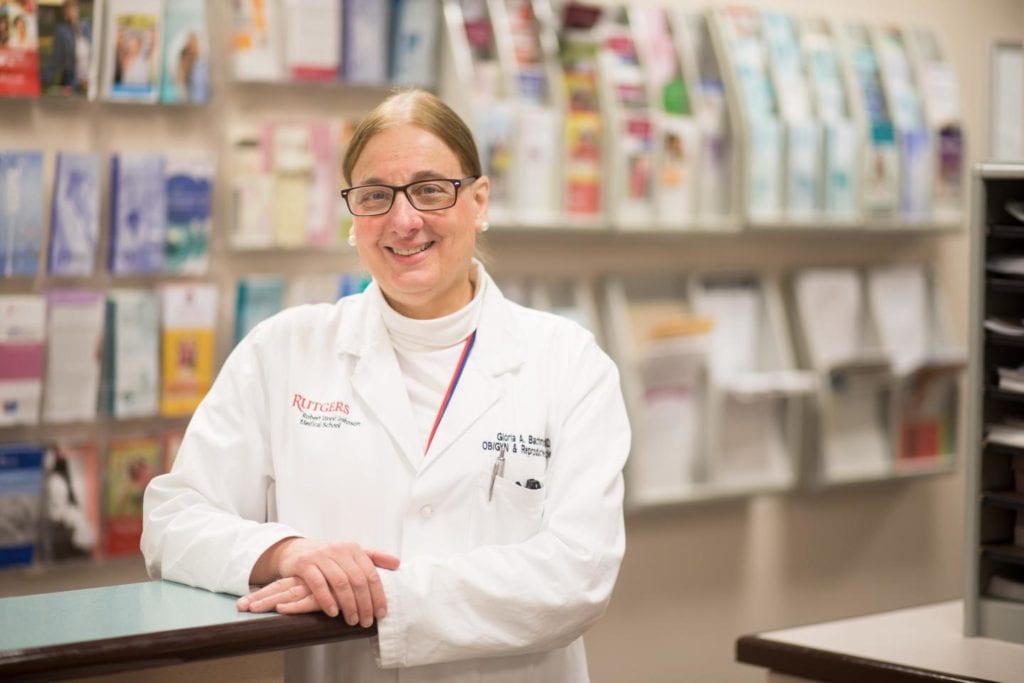 Women with chronic pain or discomfort around the vulva showed improved sexual function with an oral nerve pain medication used to treat pain caused by a previous herpes infection as well as fibromyalgia, according to a Rutgers study.

The study, which was the first to analyze sexual function in women with vulva pain treated with Gabapentin, appeared in the American Journal of Obstetrics and Gynecology.

The women in the study were diagnosed with provoked vulvodynia, a chronic pain syndrome that is characterized by symptoms such as stinging, burning, irritation or itching at the entry to the vagina. The pain usually occurs with contact, such as from tampon insertion or intercourse, which can lead to sexual dysfunction.

The researchers found that the 230 women studied, who had an average age of 37 and, for most, had the condition for more than five years, experienced less pain and improved sexual desire, arousal and satisfaction after using the oral medication. However, their overall sexual function remained lower than women without this pain disorder.

“We found that women with greater muscle pain responded better in terms of pain and improved arousal than those with less pain, which suggests that Gabapentin be considered for treatment in women who have significant muscle tightness and spasm in the pelvic region,” said Bachmann.