Overgrowth of gut yeast in newborns may increase asthma risk

Trans-kingdom imbalances in the gut microbes of newborns may increase the risk of asthma later in life, providing a possible target for treating the condition 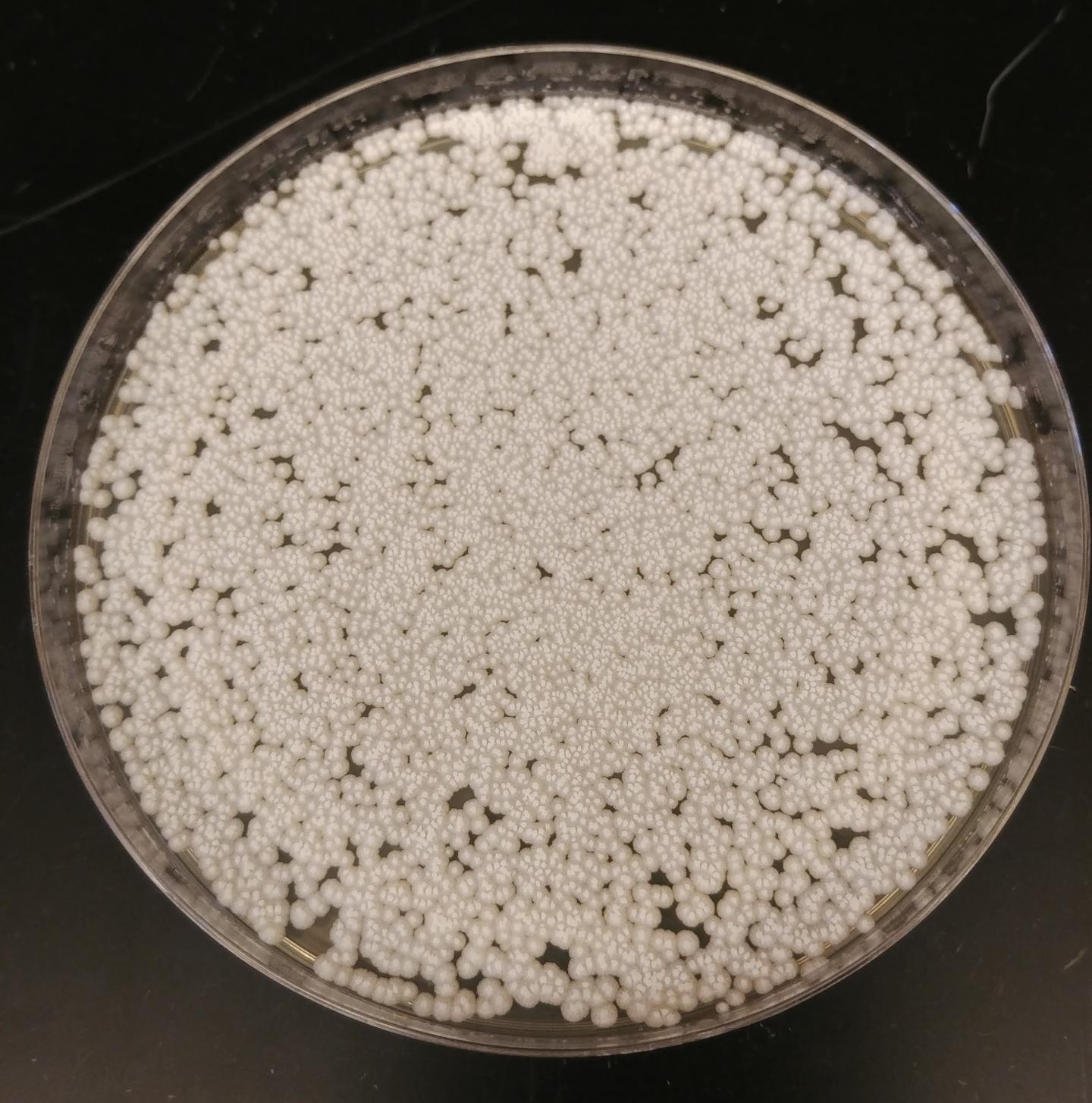 An overgrowth of yeast in the gut within the first few months of life may cause changes to the immune system that increase the risk of asthma later on, shows a study published today in eLife.

Asthma is a common and sometimes difficult-to-manage, life-long lung condition that affects one in 10 children in developed countries. The findings explain a possible cause of asthma and may help scientists develop new strategies to prevent or treat the condition.

The period just after birth is a critical window for the development of a healthy immune system and gut microbiome. Disruptions to gut bacteria that produce anti-inflammatory compounds called short-chain fatty acids (SCFAs) early in life have previously been linked to asthma.

“We recently showed that overgrowth of a type of gut yeast called Pichia kudriavzevii in newborns in Ecuador is associated with an increased risk of asthma,” says first author Rozlyn Boutin, an MD/PhD student in the Department of Microbiology and Immunology at the University of British Columbia, Vancouver, Canada. “In this study, we wanted to see if we could replicate these findings in children from an industrialised setting and identify how fungi of the gut microbiota affect the development of the immune system.”

Boutin and colleagues began with a study of 123 newborns in Canada, who are part of the CHILD Cohort Study. They again found that an overgrowth of Pichia kudriavzevii in the stools of the newborns during the first three months of life was associated with a higher risk of asthma.

To understand how this yeast overgrowth might contribute to asthma later in life, the team applied Pichia kudriavzevii to newborn mice with immature gut microbiota communities. In this mouse model of asthma, the team found that the newborns exposed to the yeast experienced more lung inflammation than those who were unexposed. Applying Pichia kudriavzevii to an adolescent mouse model, however, did not cause this excess inflammation.

“Our findings show that there is a critical window in early life where disruptions in the gut microbiota caused by Pichia kudriavzevii affect the development of the immune system and increase the risk and severity of asthma later in life,” Boutin says.

Previous studies have shown that bacterial SCFAs have beneficial effects on immune development that protect against asthma. In this study, the team also showed that anti-inflammatory SCFAs produced by gut bacteria inhibit the growth of Pichia kudriavzevii.

“Immune responses to gut microbe disruptions early in life have long-term consequences for diseases of the immune system later in life,” concludes senior author Brett Finlay, Professor at the Michael Smith Laboratories and the Departments of Biochemistry and Molecular Biology, and Microbiology and Immunology, University of British Columbia. “Our study adds to our understanding of microbiota-associated asthma and suggests that inhibiting yeast overgrowth with SCFAs in early life could be an effective approach to preventing this condition.”

For more information about the Michael Smith Laboratories at the University of British Columbia, visit https://www.msl.ubc.ca.

eLife is a non-profit organisation created by funders and led by researchers. Our mission is to accelerate discovery by operating a platform for research communication that encourages and recognises the most responsible behaviours. We aim to publish work of the highest standards and importance in all areas of biology and medicine, while exploring creative new ways to improve how research is assessed and published. eLife receives financial support and strategic guidance from the Howard Hughes Medical Institute, the Knut and Alice Wallenberg Foundation, the Max Planck Society and Wellcome. Learn more at https://elifesciences.org/about.

To read the latest Immunology and Inflammation research published in eLife, visit https://elifesciences.org/subjects/immunology-inflammation.

And for the latest in Medicine, see https://elifesciences.org/subjects/medicine.