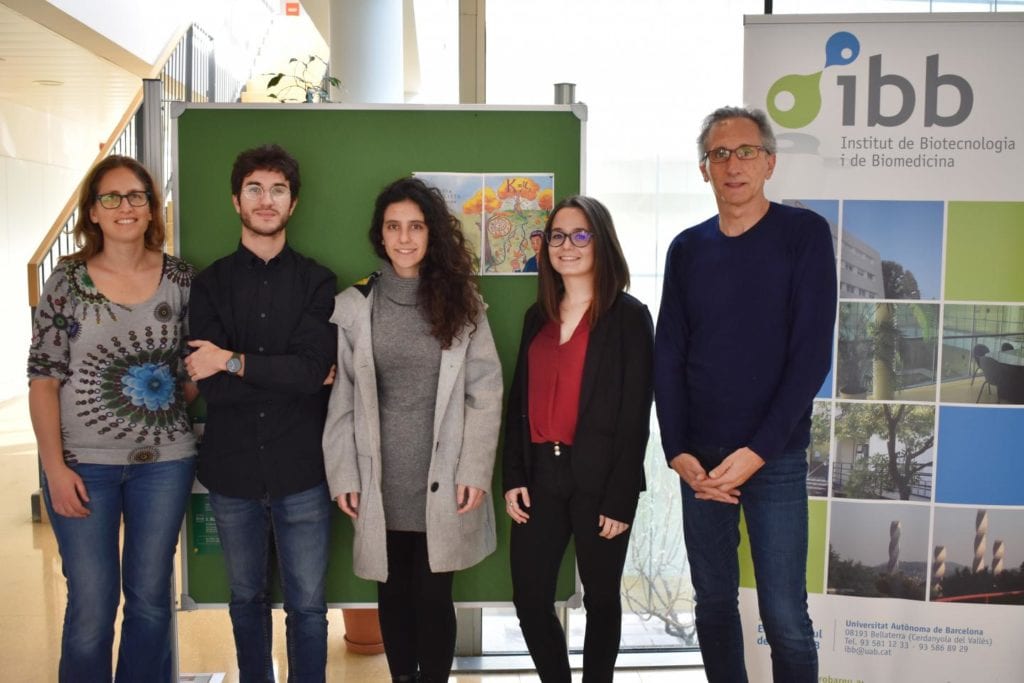 A study by the research group Bioinformatics of Genome Diversity at the Universitat Autònoma de Barcelona (UAB), published in the journal Nucleic Acids Research, increases by 40% the total number of signals of natural selection detected in the human genome to date. Researchers were able to add a total of 873 new regions of the human genome as firm candidates to have been the target of natural selection at some point from the emergence of our species to the present. These are added to the 1,986 regions that had already been detected, providing a very valuable set of data to help answer the question: what makes us humans?

The large amount of genomic data fostered by the genomic revolution has drastically changed the evolutionary vision of the human past, challenging interpretations and solving disputes upheld for years by archaeologists, historians, anthropologists and linguists.

By colonising almost all corners of the planet, our species has found itself subject to continuous adaptation challenges. These selective pressures left signatures in the affected regions of the genomethat can be inferred by analysing the genetic variation.

In 2018, the research group Bioinformatics of Genome Diversity at the Universitat Autònoma de Barcelona (UAB), in collaboration with scientists from the Institute of Evolutionary Biology (IBE), published PopHuman, the greatest inventory of genetic diversity measures computed throughout the human genome using the data from the 1000 Genome Project. By using PopHuman, the UAB researchers scanned a set of 8 measures, which detect different selection footprints and cover distinct time scales along the genome. The detection of these regions in our species allows us to assess the general genomic impact as well as to determine the specific genomic variants responsible for the different human adaptations.

The study includes information from 22 human populations and a total of 2,859 candidate regions under selection. A total of 1986 of these regions had already been detected. The new study by the UAB researchers therefore contributes with 40% more genomic signals relevant to human adaptation, some of which are related to the hybridisation of our species with the Neanderthals and other hominid species. Among the results obtained are well-known examples of local adaptations, such as the recurrent adaptations produced in the region containing the LCT gene, which encodes the enzyme responsible for the degradation of lactose. Another classical example of local adaptation can be found in the region containing the EGLN1 gene, related to the route of the hypoxia inducible factor (HIF), which is related to the ability to live in high-altitudes, such as those living in Tibet.

Researchers foresee that future studies of the newly-detected genomic signals will help them to explain new examples of human adaptation, as well as to improve our knowledge on how the introgression of archaic genomes has modelled our current genomes.

The results have been compiled in the new PopHumanScan catalogue. The catalogue was designed as a collective database that, for the first time, includes numerous structural and functional annotations on the regions, as well as the recurrence of selection signals in the different populations analysed. PopHumanScan aims to become a central repository to share information, guide future studies and help advance our understanding of how selection has modelled our genome as a response to the changes in the environment or lifestyle of human populations.

This study was made available online in October 2018 ahead of final publication in print in January 2019.

Research pushes back on benefits of compounded topical pain creams

Mesothelioma trial suggests immunotherapy as an alternative to chemotherapy