Nikolaos Laoutaris, Research Professor at IMDEA Networks Institute, participates in the biggest study about tracking of sensitive topics on the web 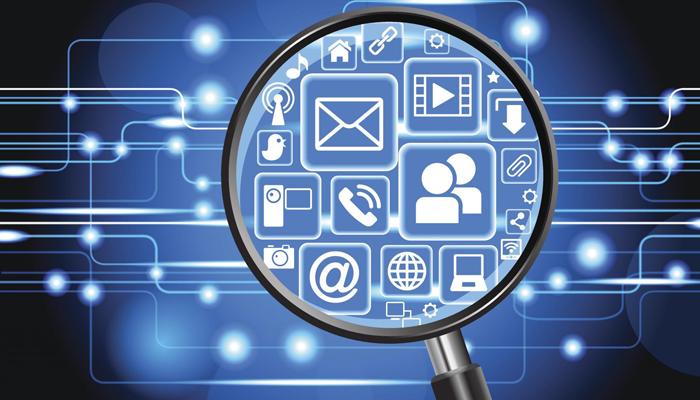 The After two years of hard work, and having crunched more than one billion web-sites (most of the English speaking web), an international team, with Nikolaos Laoutaris (Research Professor at IMDEA Networks Institute, Madrid), as well as researchers from TU Berlin and the Cyprus University of Technology, has developed specialised machine learning classifiers that are able to identify sensitive URLs on the web and used them to search for such URLs on a corpus of some 1 billion URLs in total. As a main (and disturbing) result, some 150 million of them were find to include sensitive content related to Health, Political Beliefs, Sexual Orientation, etc … and still be tracked nearly as much as the rest of the web.

Existing legislation about sensitive personal data is targeted mostly for use by humans, e.g., to file complaints, conduct investigations, and even pursue cases in courts of law. With the use of the new automated machine learning classifiers, however, additional proactive measures can also be put in place for the first time. For example, the browser of the user, or an add-on program, can warn him before clicking and following URLs pointing to sensitive content. Upon visiting such sites, trackers can be blocked, and complaints can be automatically filed. Being able to do the above hinges on being able to classify automatically whether a URL is a sensitive one or not, in real time.

The latter is easier said than done. The reason has to do with the ambiguity of terms such as “Health”, that are used by legal documents to indicate what types of information are considered as sensitive. Indeed, the word Health can be found in both web-sites about healthy eating, sports, and organic food, but also on web-sites about chronic diseases, sexually transmitted diseases, and cancer. Most of the effort on producing the aforementioned classifier went into collecting sufficient “ground-truth” data for training the classifier and allowing it to distinguish truly sensitive uses of words such as health from less sensitive ones.

The results of the work of the team will be presented, as a scientific paper, in ACM IMC’20 (ACM Internet Measurement Conference 2020, 27-29 October, Pittsburgh, USA). Laoutaris also participates in PIMCity (Building the next generation personal data platforms), the EU-funded project to increase transparency and provide users with control over their data. “Privacy law is made for use by humans -Laoutaris comments-, typically after a privacy breach has occurred – e.g., an illegal processing of such data- … but how can we teach this law to machines and have them protect us before privacy breaches occur?”. The research team is working to bring a technological solution to the user in 2021.

“Tracking people -add the researcher- when they visit websites with content that belongs to the GDPR sensitive categories is the true ‘Elephant in the Room’ of privacy. Most people don´t mind be tracked about things that they consider innocent, but would be very upset to know that their visit to sensitive websites are being logged and released to unknown third parties. Our study is, by far, the biggest study about tracking of sensitive topics on the web. It shows that a good part of the web includes content of sensitive character. Unfortunately, these sensitive pages appear to be as tracked as the rest of the web”.

Research professor at IMDEA Networks since December 2018. Laoutaris is a doctor of computational sciences from the University of Athens (Greece) and worked as a researcher at Harvard University and Boston University. His areas of research centre on privacy, transparency and data protection; the network and information economy; smart transport; distributed systems and network protocols and traffic measurements.