Our bodies may cure themselves of diabetes in the future

Researchers have found that neighbour-cells can take over functions of damaged or missing insulin-producing cells; the discovery may lead to new treatments for diabetes 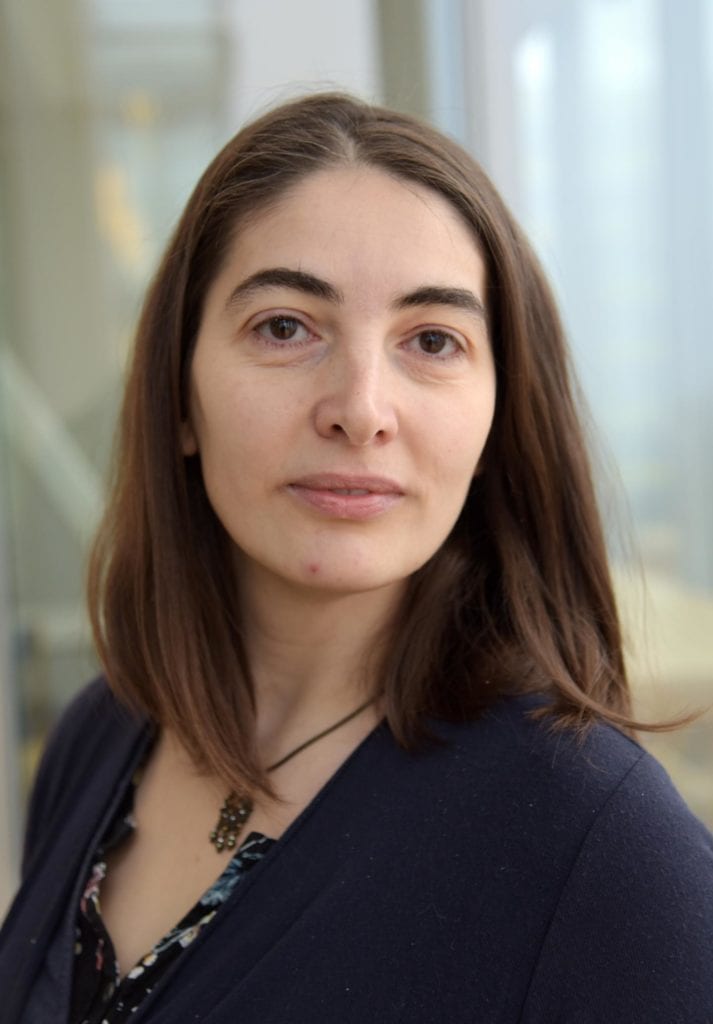 Diabetes is caused by damaged or non-existing insulin cells inability to produce insulin, a hormone that is necessary in regulating blood sugar levels. Many diabetes patients take insulin supplements to regulate these levels.

In collaboration with other international researchers, researchers at the University of Bergen have, discovered that glucagon.producing cells in the pancreas, can change identity and adapt so that they do the job for their neighbouring damaged or missing insulin cells.

“We are possibly facing the start of a totally new form of treatment for diabetes, where the body can produce its own insulin, with some start-up help,” says Researcher Luiza Ghila at the Raeder Research Lab, Department of Clinical Science, University of Bergen (UiB).

The researchers discovered that only about 2 per cent the neighbouring cells in the pancreas could change identity. However, event that amount makes the researchers are optimistic about potential new treatment approaches.

For the first time in history, researchers were able to describe the mechanisms behind the process of cell identity. It turns out that this is not at passive process, but is a result of signals from the surrounding cells. In the study, researchers were able to increase the number of insulin producing cells to 5 per cent, by using a drug that influenced the inter-cell signalling process. Thus far, the results have only been shown in animal models.

“If we gain more knowledge about the mechanisms behind this cell flexibility, then we could possibly be able to control the process and change more cells’ identities so that more insulin can be produced, ” Ghila explains.

According to the researchers, the new discoveries is not only good news for diabetes treatment.

“The cells´ ability to change identity and function, may be a decisive discovery in treating other diseases caused by cell death, such as Alzheimer´s disease and cellular damage due to heart attacks”, says Luiza Ghila.

Eating your veggies, even in space

Scienmag Jun 25, 2019
A new way of detecting liver disease decades before it can become fatal has been developed by a team of scientists…

UV lights on power lines may help save Sandhill cranes