Optimizing disinfection to prevent spread of antibiotic resistance in wastewater 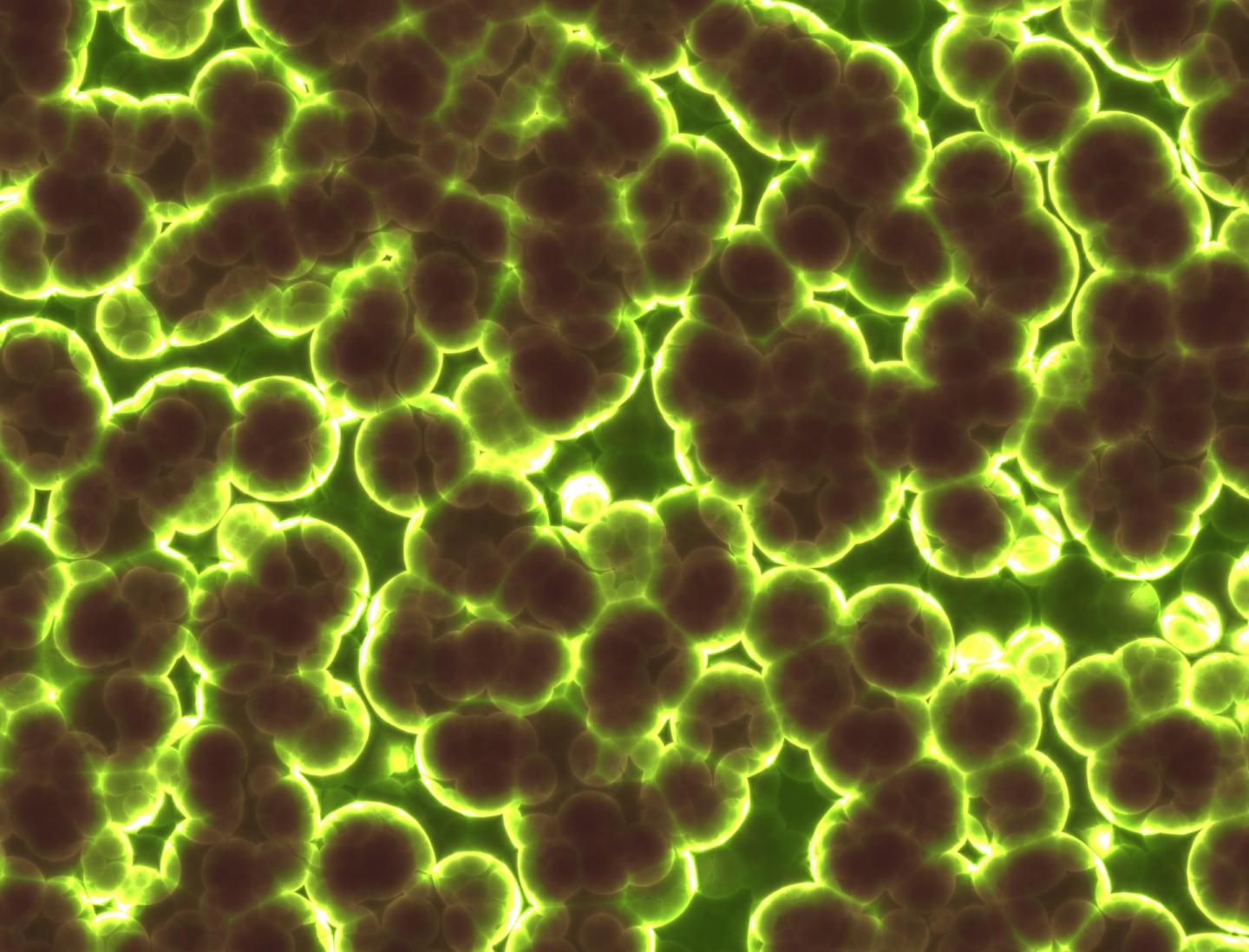 For nearly a century, improvement in human healthcare has depended heavily on the efficiency with which we can treat bacterial diseases. But today, antibiotic resistance–the ability of certain mutant super-bacteria to block out antibiotics–poses a major threat to healthcare, food security, and overall social development worldwide, threatening to upend much of the progress our civilization has achieved.

Scientists are now urgently attempting to tackle this problem from various angles. Professor Yunho Lee at Gwangju Institute of Science and Technology (GIST), Korea, whose contribution is published in the American Chemical Society’s Environmental Science and Technology, is looking at it from the point of view of his field of research–wastewater treatment. “Bacteria, including antibiotic-resistant bacteria and their resistance genes, abound in various aquatic environments. These are therefore dangerous breeding grounds for antibiotic resistance, where through a process called horizontal gene transfer, resistant bacteria could transfer the resistance gene to other bacteria, which could then increase the antibiotic resistance levels among the members of the bacterial community, including pathogens. We could reduce this occurrence, however, if we determined which disinfectants and how much of them could safely and efficiently kill the resistant bacteria and gene in our drinking water and wastewater effluents.”

As an initial step towards achieving this, Prof. Lee and his team studied the effects of various amounts of chlorine, ozone, and ultraviolet radiation on the degradation of both extracellular and intracellular (contained within bacteria) methicillin (a type of penicillin) resistance gene, mecA, of the bacteria Staphylococcus aureus in water. Based on high resolution observations using scanning electron microscopy and an analysis of the effect of the disinfectants on the reaction dynamics and cell structure, the scientists developed a reaction kinetics model for each disinfectant versus mecA in addition to a method for measuring the degradation rates. Their experiments verified the effectiveness of their models and method.

“Our findings are a key step in determining the optimal conditions for wastewater disinfection process operations for eliminating mecA and mitigating the spread of antibiotic resistance through our municipal wastewater systems,” says Prof. Lee. “In this way, our research significantly contributes to public health protection against infection by antibiotic-resistant bacteria.”

Moreover, Prof. Lee is hopeful that their models can be applied to other segments of double stranded DNA as well, such as those of certain viruses. Thus, newer approaches like these could hopefully lead to sustainable solutions to the looming antibiotic resistance problem and more in the near future.

About Gwangju Institute of Science and Technology (GIST)

Gwangju Institute of Science and Technology (GIST) is a research-oriented university situated in Gwangju, South Korea. One of the most prestigious schools in South Korea, it was founded in 1993. The university aims to create a strong research environment to spur advancements in science and technology and to promote collaboration between foreign and domestic research programs. With its motto, “A Proud Creator of Future Science and Technology,” the university has consistently received one of the highest university rankings in Korea.

Dr. Yunho Lee is a Professor with the School of Earth Sciences and Environmental Engineering at GIST, Korea. Before joining GIST, he completed a PhD in at the Chemical Engineering Department at Seoul National University and a postdoctoral research degree at the Swiss Federal Institute of Aquatic Science and Technology. His research focuses on characterizing and optimizing photochemical and oxidative water treatment processes for drinking waters and municipal and industrial wastewaters for abating organic and biological contaminants of concern with minimized toxic by-product formation. As of today, he has published more than 80 research papers in his field and is an editor of Elsevier’s Journal of Environmental and Chemical Engineering.