On the hunt for megafauna in North America 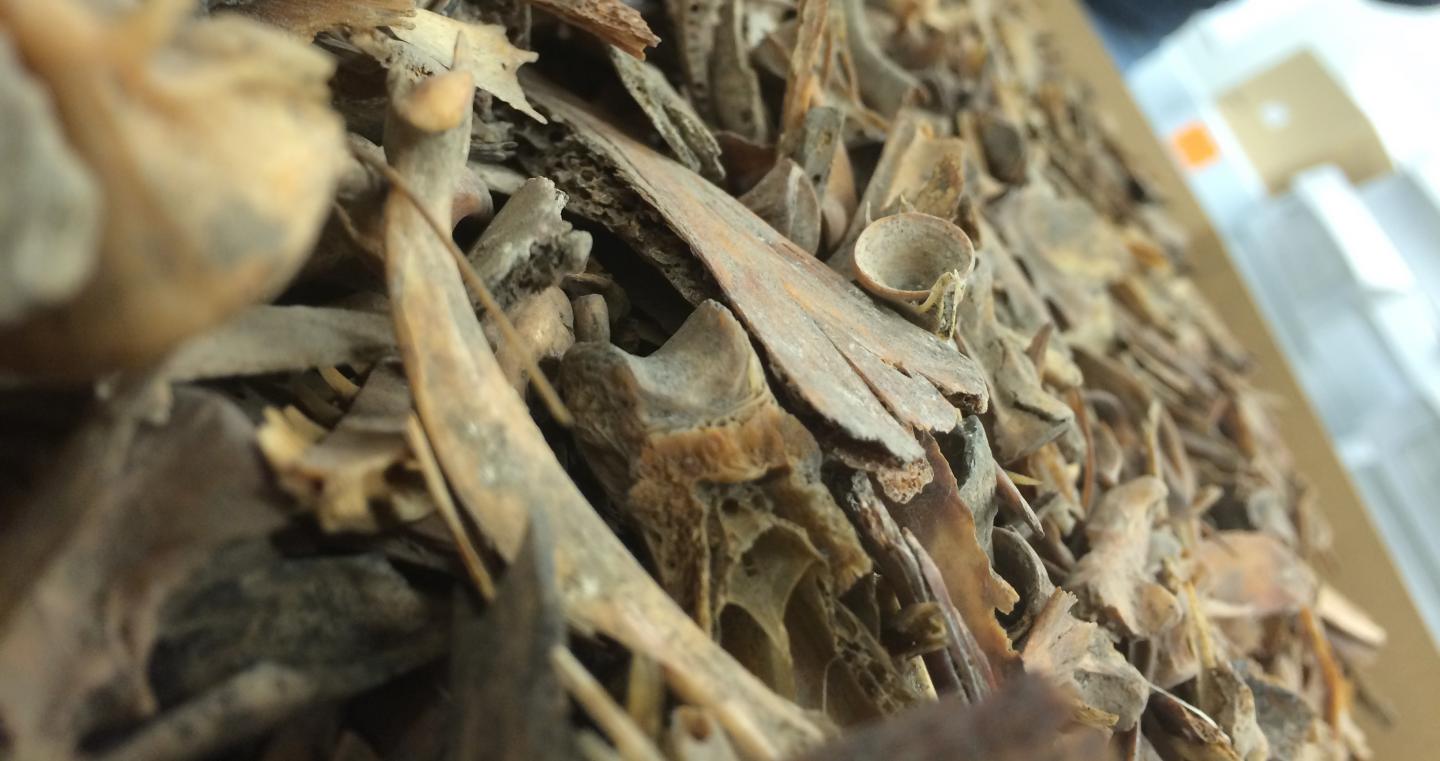 Research from Curtin University has found that pre-historic climate change does not explain the extinction of megafauna in North America at the end of the last Ice Age.

The research, published today in Nature Communications, analysed ancient DNA from bone fragments and soil found inside Hall’s Cave, located in central Texas. The researchers discovered important genetic clues to the past biodiversity in North America and provided new insights into the causes of animal extinctions during the Ice Age.

The research was an international collaboration between Curtin University, University of Texas-Austin, Texas A&M University and Stafford Research Labs.

Lead researcher Mr Frederik Seersholm, Forrest Foundation Scholar and PhD candidate from Curtin’s School of Molecular and Life Sciences, said the analysis tracks how biodiversity in Texas changed as temperatures dropped, and then recovered around 13,000 years ago.

“At the end of the last ice-age, Earth experienced drastic climate changes that significantly altered plant and animal biodiversity. In North America these changes coincided with the arrival of humans,” Mr Seersholm said.

“When we combined our new data with existing fossil studies in the region, we obtained a detailed picture of the biodiversity turnover against the backdrop of both human predation and pre-historic climate changes.

“Our findings show that while plant diversity recovered as the climate warmed, large animal diversity did not recover.

“Of the large-bodied animals, known as megafauna, identified at the cave, nine became extinct and five disappeared permanently from the region.

“In contrast, small animals which are not believed to have been hunted intensely by humans, adapted well to the changing climate by migrating. Hence, the data suggests a factor other than climate may have contributed to the extinction of the large mammals.”

While the research team acknowledges it is difficult to assess the exact impact of human hunting on the megafauna, they believe there is now sufficient evidence to suggest our ancestors were the main driver of the disappearance of ice age species such as the mammoth and sabre-toothed cat.

Mr Seersholm said the findings demonstrate how much information is stored in seemingly insignificant bone fragments.

“The study builds on years of research at Hall’s cave, which have helped shape our understanding of the North American megafauna since the first analyses were conducted in the 1990s,” Mr Seersholm said.

“By combining new genetic methods with classic stratigraphy and vertebrate palaeontology, our research adds to this story.

“We found that while small mammals and plants in the region seemed to be able to cope fine with the changing climate, the megafauna did not. Because humans are the only other major factor, we hypothesise that human hunting of megafauna was the driving force of the animals’ decline.”