On balance, some neonicotinoid pesticides could benefit bees 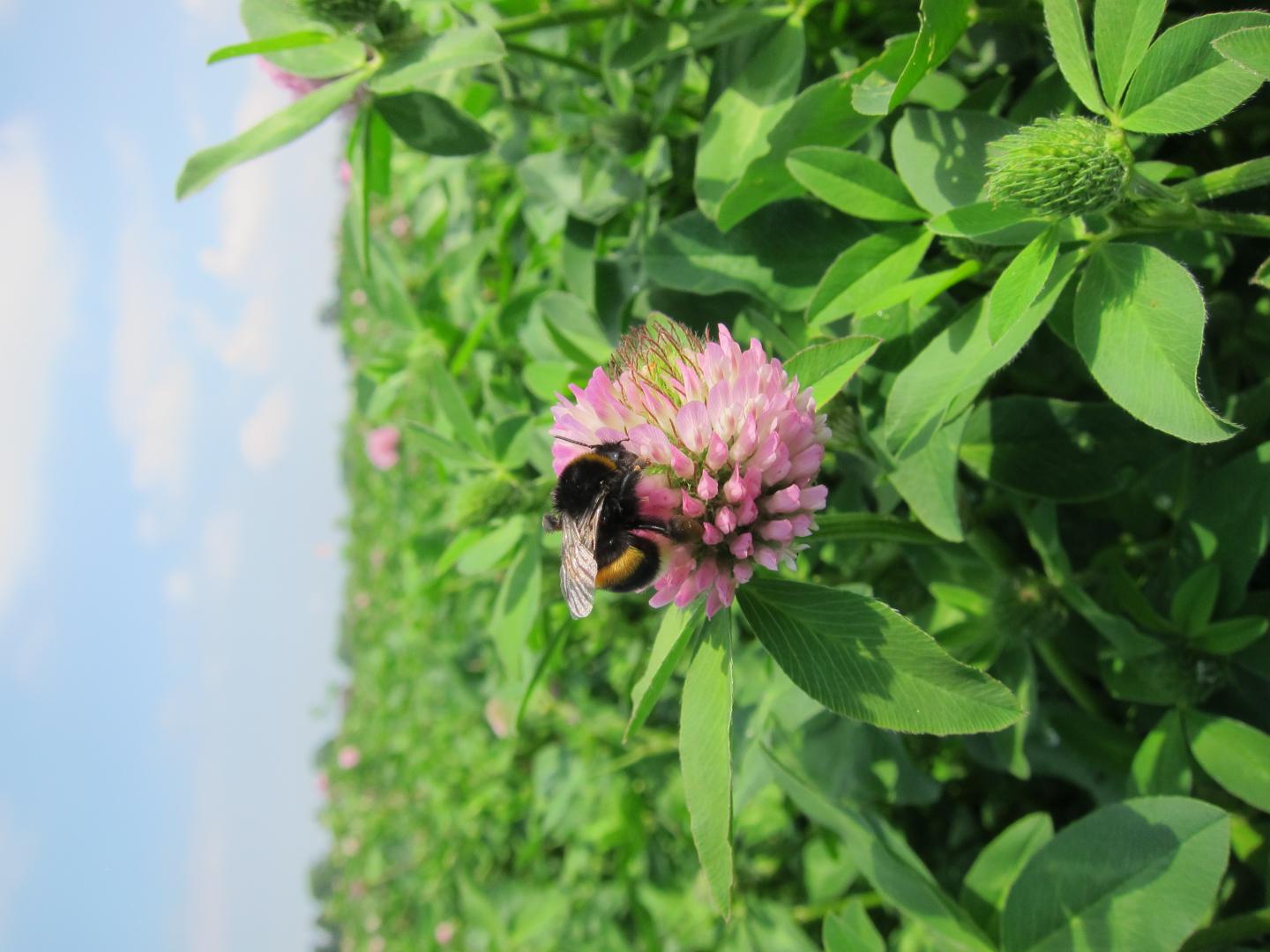 The story of neonicotinoids is growing more nuanced. Europe has banned outdoor use of three of these insecticides to protect bee populations. Two other neonicotinoids are still permitted, but little is known about their impact on bees. New research reported in ACS’ Environmental Science & Technology on one of the permitted neonicotinoids indicates it effectively controls pests and might even help bees.

Neonicotinoids are widely used to defend crops from insects that can destroy them. Some of these crops benefit from pollination, but pesticide treatment can expose bees and other beneficial insects to residues in pollen and nectar. The exposure can kill bees or impair them — for example, by diminishing their foraging abilities — contributing to declines in bee populations. This outcome led to the ban of three high-risk neonicotinoid insecticides in Europe. Maj Rundlöf and Ola Lundin wanted to know if bees and the flowering crops they use for food would be better off with or without the use of one of the less-harmful neonicotinoids.

In a field study, the researchers found that applying the neonicotinoid thiacloprid on red clover had no observable negative effects on bumblebees. The thiacloprid treatment effectively controlled pests and increased bumblebee crop visitation. However, if this neonicotinoid weren’t available, farmers might replace red clover with other nonflowering crops less sensitive to pest infestations, the researchers reasoned. So the team also examined bee performance in landscapes lacking red clover. They found that bumblebee colonies near thiacloprid-treated red clover fields grew heavier (with more larvae, bees and food stores in them) compared to colonies in landscapes without red clover. According to the researchers, the study indicates that certain neonicotinoid insecticides still permitted in the European Union might benefit bumblebees by presenting a low risk to the bees while protecting flowering crops as an important food source. The researchers also say that neonicotinoid insecticides should not be considered as a homogeneous group when conducting risk assessments.

The authors acknowledge funding from the Swedish Research Council, Carl Tryggers Foundation for Scientific Research, BECC – Biodiversity and Ecosystem Services in a Changing Climate and the European Union’s “Status and Trends of European Pollinators” project.

The paper’s abstract will be available on Nov. 27 at 8 a.m. Eastern time here:

The American Chemical Society, the world’s largest scientific society, is a nonprofit organization chartered by the U.S. Congress. ACS is a global leader in providing access to chemistry-related information and research through its multiple databases, peer-reviewed journals and scientific conferences. ACS does not conduct research, but publishes and publicizes peer-reviewed scientific studies. Its main offices are in Washington, D.C., and Columbus, Ohio.