Olfactory and auditory stimuli change the perception of our body 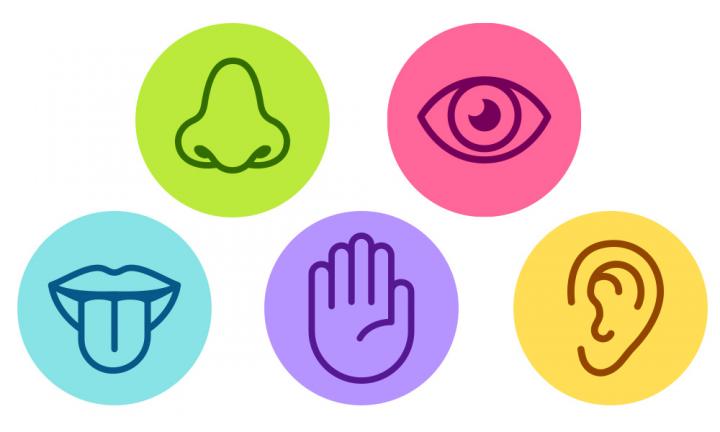 A pioneering investigation developed by the Universidad Carlos III de Madrid (UC3M) alongside the University of Sussex and University College London, shows that olfactory stimuli combined with auditory stimuli can change our perception of our body. These results provide new knowledge in the field of cognitive neuroscience and human-computer interaction.

People feel thinner and lighter when exposed to the smell of lemon, while feeling heavier and more corpulent when they smell vanilla. This is one of the results of the investigation recorded in the article “As Light As Your Scent: Effects of Smell and Sound on Body Image Perception”, which explores the relation between smell and body shape.

The research team has demonstrated that the image we have of our own body changes depending on the stimuli we encounter, such as olfactory. Exposure to different smells can make us feel slimmer or more corpulent.

Another sense that influences this is hearing. Through a device adapted to a pair of shoes, developed by the UC3M in 2015 in collaboration with University College London and the University of London’s School of Advanced Study, they have analysed how our perception of our body changes when the frequency spectrum of steps taken during physical activity was modified in real-time. “By increasing high frequencies, people feel lighter, happier, walk in a more active way and as a result, they find it easier to exercise”, explains Ana Tajadura-Jiménez, a lecturer in the Computer Science and Engineering Department at the UC3M and one of the authors of both investigations.

This technology, based on the audio stimulus, that was used successfully both in 2017 to treat people with chronic pain and in 2019 to promote physical activity, is combined with olfactory stimuli in the current investigation to show that both senses combined have a large influence over the perception we have of our body image. “Image distortions can cause detriments to physical and emotional well-being. The research in cognitive neuroscience has shown that peoples’ perception of their bodies can be changed through visual, tactile, proprioceptive and audio stimulation”, points out Tajadura-Jiménez.

These results will allow new and more effective therapies to be designed, such as virtual reality experiences or the development of interactive clothes or portable technology, for people suffering from body image disorders in order to improve their self-esteem and re-calibrate distorted feelings about their body weight.

In the future, the aim is to carry out research in a clinical setting (as the current test was carried out on healthy people), to determine if the effects differ according to gender and to try out the effects of other kinds of scents.

What is risk of new long-term opioid use among patients with Hidradenitis suppurtiva?

Speed of light: Toward a future quantum internet