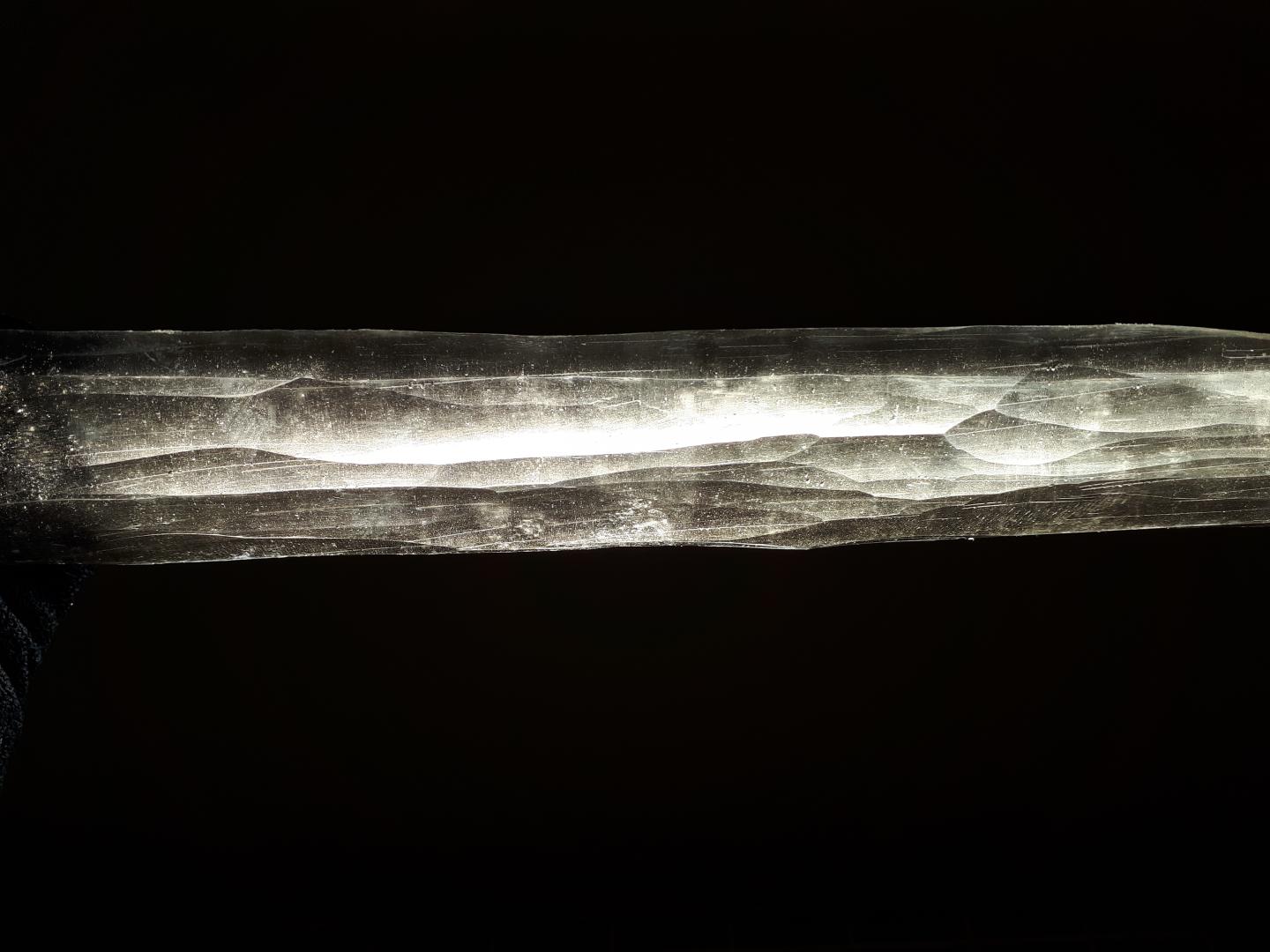 Bern’s ice core researchers were already able to demonstrate in 2008 how the concentration of CO2 in the atmosphere has changed over the past 800,000 years. Now, using the same ice core from the Antarctic, the group led by Bernese climate researcher Hubertus Fischer shows the maximum and minimum values between which the mean ocean temperature has fluctuated over the past 700,000 years. The results of the reconstruction have just been published in the journal Climate of the Past.

The study’s key findings: Mean ocean temperatures have been very similar over the last seven ice ages, averaging about 3.3 °C colder than the pre-industrial reference period, as already suggested by syntheses of deep water temperatures from marine sediments. However, ocean temperatures in the warm periods 450,000 years ago were much colder and CO2 concentrations were lower than in our present warm period, despite similar solar radiation. The new measurements show that ocean temperature is also shaped by changes in ocean circulation. The so-called global circulation of deep waters has a significant impact on heat storage in the ocean.

“To understand how the climate system’s heat balance is changing,” says Hubertus Fischer, “we have to understand the ocean first and foremost.” For example, 93 percent of the additional heat that humans accumulate by increasing greenhouse gases is currently stored in the ocean rather than in the atmosphere. This means that without the ocean’s heat uptake, the temperature increase measured on land due to human-induced climate change would be significantly greater. However, because the oceans have a huge mass compared to the atmosphere, the temperature changes measured in the ocean today are very small.

Measurements on a few ice samples are sufficient

The relevance of data from the ocean for climate research is demonstrated by the international ARGO project, a mobile observation system for the world’s oceans with which for example continuous temperature measurements down to a depth of 2,000 meters have been carried out since 2000. Roughly 4,000 drifting buoys distributed over all oceans are used for this. This makes the approach of Bern’s researchers all the more astonishing in comparison: “We only need a single polar ice sample for our mean ocean temperature measurement,” explains Hubertus Fischer, “of course we are nowhere near the accuracy of ARGO, but conversely we can look far back into the past.” What is being studied is not frozen seawater, but air bubbles trapped in Antarctica’s glacier ice. Specifically: the noble gases argon, krypton, xenon and molecular nitrogen. The majority of these gases are in the atmosphere, just a small fraction is dissolved in the ocean. How well each gas is dissolved in seawater depends on the ocean temperature. Therefore, the changing ratio of these gases in the ice samples can be used to reconstruct past mean ocean temperatures.

“The prerequisite for this method are high-precision measurements using a dynamic mass spectrometer,” emphasizes Hubertus Fischer, “which were made possible by the great efforts of several doctoral students and postdocs involved in the publication.” Processing and measurement methods developed in Bern as part of the MATRICs project funded by the European Research Council (ERC) are also crucial. Past ocean temperatures are determined to within 0.4 °C in Bern. This precision makes it possible to trace the climatic ups and downs of the past, since the difference in mean ocean temperature between the ice age and the warm phases over the past 700,000 years was about 3 °C. In addition to the laboratory in Bern, only the Scripps Institute of Oceanography in San Diego, USA, which Bern’s researchers work closely with, has so far carried out such measurements worldwide.