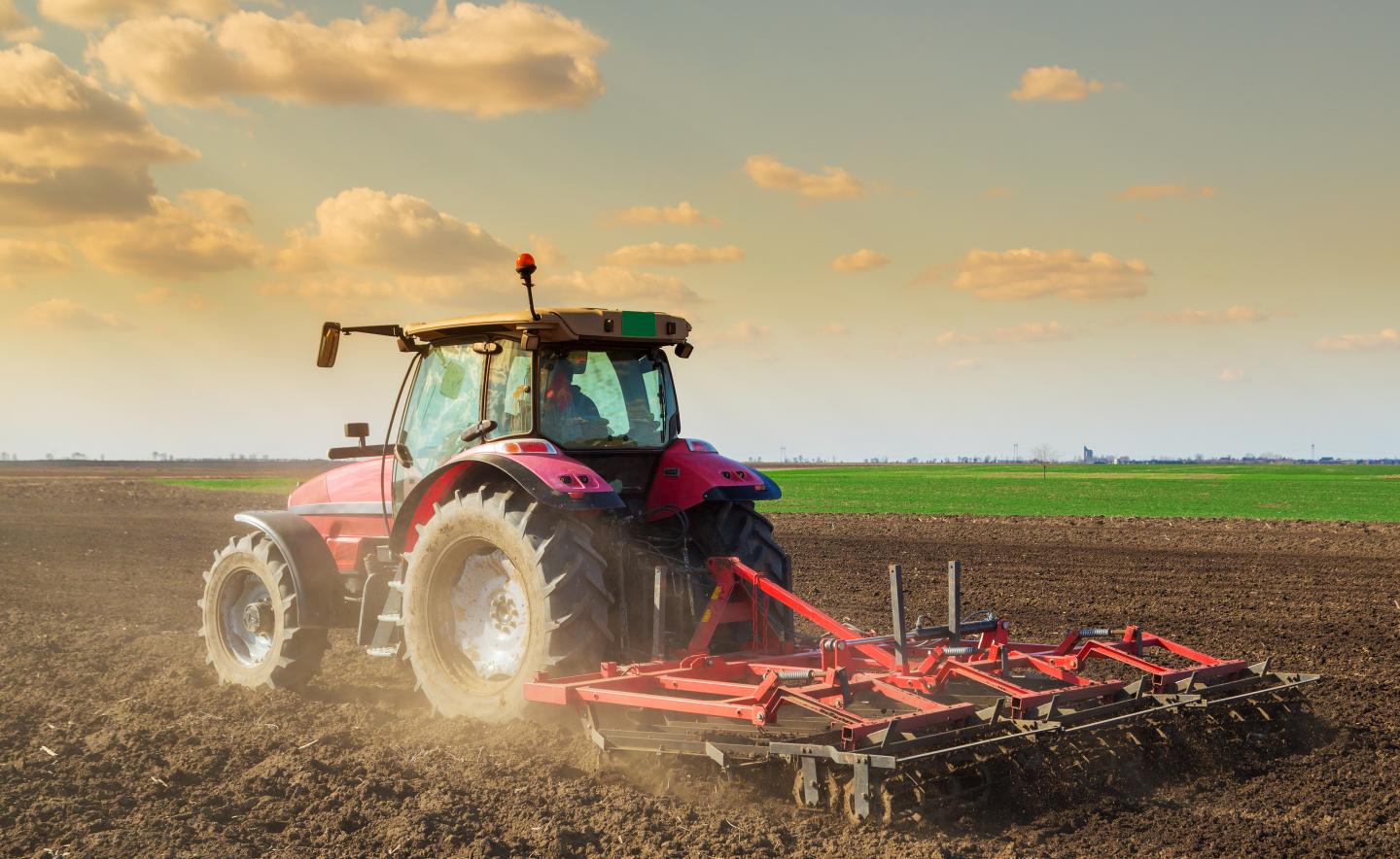 June 1, 2019–More than 1 in 10 people with a range of non-cancerous lung diseases may be sick as a result of inhaling vapors, gas, dust or fumes at work, according to a joint American Thoracic Society and the European Respiratory Society statement published in the ATS’s American Journal of Respiratory and Critical Care Medicine.

In “The Occupational Burden of Nonmalignant Respiratory Diseases: An Official American Thoracic Society and European Respiratory Society Statement,” 13 clinical and research experts from the two respiratory societies analyzed scores of studies of the connections between occupational hazards and lung disease. The studies were conducted around the world over more than two decades.

The authors included a range of respiratory conditions, ranging from asthma and COPD to scarring fibrosis and selected infections. They did not study cancer of the lung and pleura, the membrane surrounding the lungs, because the occupational burden for those conditions, which can be substantial, has already been reported. Similarly, they did not include in their burden estimate asbestosis, silicosis and coal workers’ pneumoconiosis (black lung), because those conditions are entirely work-related.

“The role of occupational factors in most lung disease is under-recognized,” said Paul D. Blanc, MD, MSPH, chief of the Division of Occupational and Environmental Medicine at the University of California San Francisco, who along with Carrie A. Redlich, MD, MPH, director of the Occupational and Environmental Medicine Program at Yale University, led the group effort. “Failure to appreciate the importance of work-related factors in such conditions impedes diagnosis, treatment and, most importantly of all, prevention of further disease.”

Specifically, the authors estimated the occupational burden of these lung diseases:

Dr. Blanc said that some of these findings, particularly those for asthma and COPD, reinforce earlier burden estimates. Other estimates, such as those for idiopathic pulmonary fibrosis and community-acquired pneumonia in working-age adults, highlight “a newly appreciated magnitude of risk.”

Dr. Blanc added that the authors hope that the statement will cause clinicians to consider not just the respiratory condition but also the patient’s occupation and “will move policy makers to take seriously the prevention of such diseases among working women and men around the globe.”

Soon, air pollution could be measured on every street corner