Findings could lay the foundation for the development of effective therapeutic and malaria vaccine strategies, which has largely been hindered by a lack of understanding of the host immune response 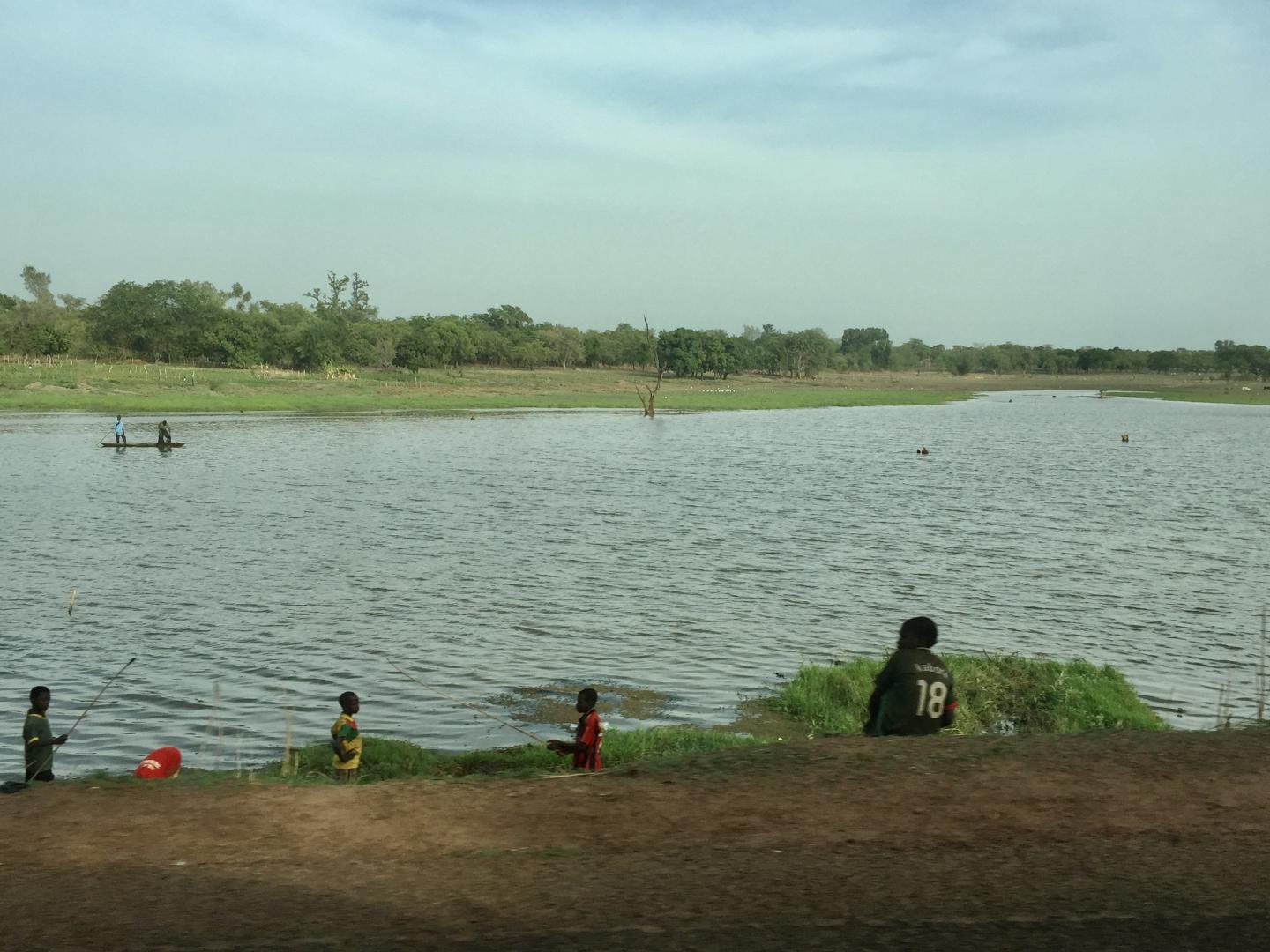 Abu Dhabi, UAE, October 9, 2020: The Plasmodium parasite, which transmits malaria to humans through infected mosquitos, triggers changes in human genes that alter the body’s adaptive immune response to malarial infections, according to a team of researchers at NYU Abu Dhabi (NYUAD). The findings could bring hope for novel therapeutic strategies and a vaccine to the hundreds of thousands of people who die annually from malaria, a preventable and curable disease, and another three billion people who are at risk of infection.

In the paper titled Integrative genomic analysis reveals mechanisms of immune evasion in P. falciparum malaria, published in the journal Nature Communications, the team of scientists studied the immune responses and genomes of the children before, during and after infection. They found that a class of genes, microRNAs (small molecules which play an integral role in regulation of genes involved in immune response) cause cell death of adaptive immune cells when in the presence of the Plasmodium parasite. Once the parasite avoids the immune response in the blood, it is then able to proliferate and invade other blood cells. It was also discovered that some microRNAs are under genetic control, which may explain why individuals and populations vary in their ability to cope with infection.

The largest burden of the disease occurs in Sub-Saharan Africa, where the negative socio-economic consequences are significant. The search for effective and sustainable therapeutic strategies for malaria has been stalled by a limited understanding of the sources of variation in host immune response to the parasitic infection.

“Our results shed new light on a mechanism for the weakening of adaptive immunity by invasive parasites,” said Diawara. “This could explain why it takes years for children to develop immunity and why vaccines do not provide long-term protection,” added Dieng.

“The next step for the team will be to perform more functional tests and to gain a better understanding of why certain groups of people in Africa are more immune to the disease than others,” added Idaghdour. “Due to the impact of COVID-19 on healthcare systems, and screening and prevention programs, the burden of malaria could be worse in the coming years and it is our hope that this research can contribute to reaching the long-term goal of malaria elimination.”