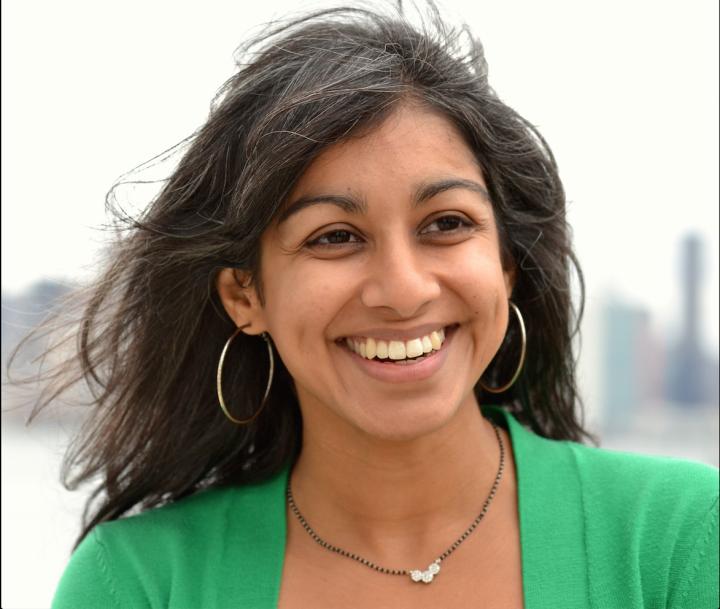 New York University’s Sonali Shukla McDermid has been named an Andrew Carnegie Fellow, one of 26 selected to the 2021 class for a program that provides support for scholars in the social sciences and humanities, the Carnegie Corporation of New York announced today.

Fellows will each be supported by $200,000 “to fund significant research and writing in the social sciences and humanities that addresses important and enduring issues confronting our society,” the philanthropic foundation said in making its announcement, adding that the criteria for selection “prioritize the originality and promise of the research, its potential impact on the field, and the scholar’s plans for communicating the findings to a broad audience.”

McDermid, an associate professor in NYU’s Department of Environmental Studies, is also an NYU alumna, graduating with a bachelor’s degree in physics in 2006.

McDermid’s research aims to identify modes of food production that are both environmentally responsible and responsive. To do so, she explores the impact of climate change and variability on agriculture, as well as agriculture’s impact on the environment and climate by considering the industry’s land-management practices. Her scholarship deploys a variety of methodological tools and datasets, including global climate and earth system models as well as process-based crop models. She holds masters, m.phil., and doctoral degrees from Columbia University’s Department of Earth and Environmental Science.

As a Carnegie Fellow, McDermid will evaluate how alternative methods can be used to improve rice production while also diminishing the crop’s impact on the environment. The work will focus on key rice-producing regions in Asia and Latin America.

Founded in 1831, NYU is one of the world’s foremost research universities and is a member of the selective Association of American Universities. NYU has degree-granting university campuses in New York, Abu Dhabi, and Shanghai and has 11 other global academic sites, including London, Paris, Florence, Tel Aviv, Buenos Aires, and Accra. Through its numerous schools and colleges, NYU is a leader in conducting research and providing education in the arts and sciences, engineering, law, medicine, business, dentistry, education, nursing, the cinematic and performing arts, music and studio arts, public administration, social work, and professional studies, among other areas. For more, please visit http://www.nyu.edu.