Researchers discover a sensory sensitivity-based predictor of motion sickness, which can be used to personalize Virtual Reality technology and reduce discomfort 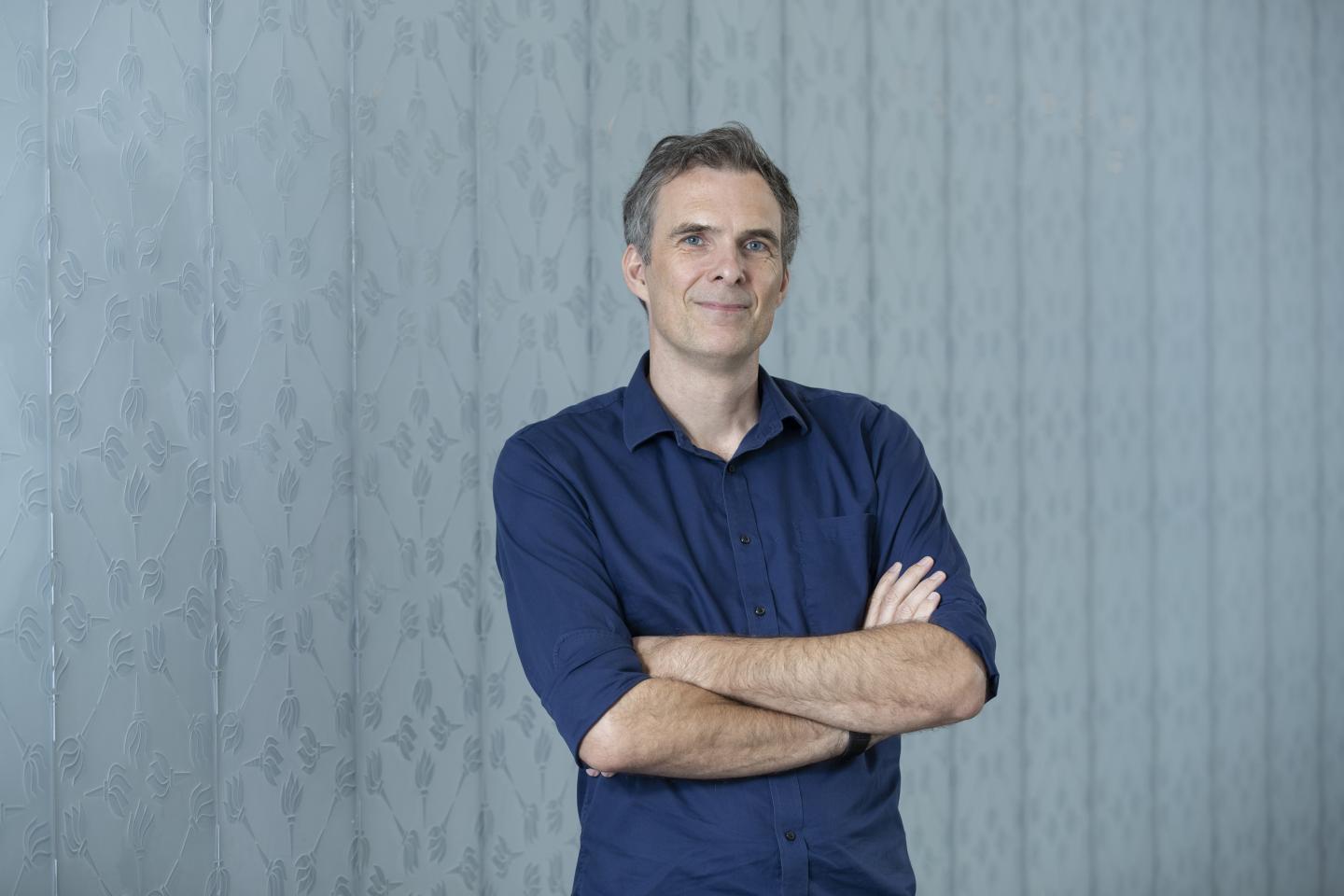 “It was clear that the greater an individual’s sensitivity to motion parallax cues, the more severe the motion sickness symptoms,” says lead NYU Abu Dhabi researcher

Abu Dhabi, UAE, March 9, 2021: A new study led by Head of the Rokers Vision Laboratory and NYUAD Associate Professor of Psychology Bas Rokers explored why the severity of motion sickness varies from person to person by investigating sources of cybersickness during VR use.

In the new study, Variations in visual sensitivity predict motion sickness in virtual reality published in the journal Entertainment Computing, Rokers and his team used VR headsets to simulate visual cues and present videos that induced moderate levels of motion sickness. They found that a person’s ability to detect visual cues predicted the severity of motion sickness symptoms. Specifically, discomfort was due to a specific sensory cue called motion parallax, which is defined as the relative movement of different parts of the environment.

A previously reported source of variability in motion sickness severity, gender, was also evaluated but not confirmed. The researchers conclude that previously reported gender differences may have been due to poor personalization of VR displays, most of which default to male settings.

These findings suggest a number of strategies to mitigate motion sickness in VR, including reducing or eliminating specific sensory cues, and ensuring device settings are personalized to each user. Understanding the sources of motion sickness, especially while using technology, not only has the potential to alleviate discomfort, but also to make VR technology a more widely accessible resource for education, job training, healthcare, and entertainment.

“As we tested sensitivity to sensory cues, a robust relationship emerged. It was clear that the greater an individual’s sensitivity to motion parallax cues, the more severe the motion sickness symptoms,” said Rokers. “It is our hope that these findings will help lead to the more widespread use of powerful VR technologies by removing barriers that prevent many people from taking advantage of its potential.”