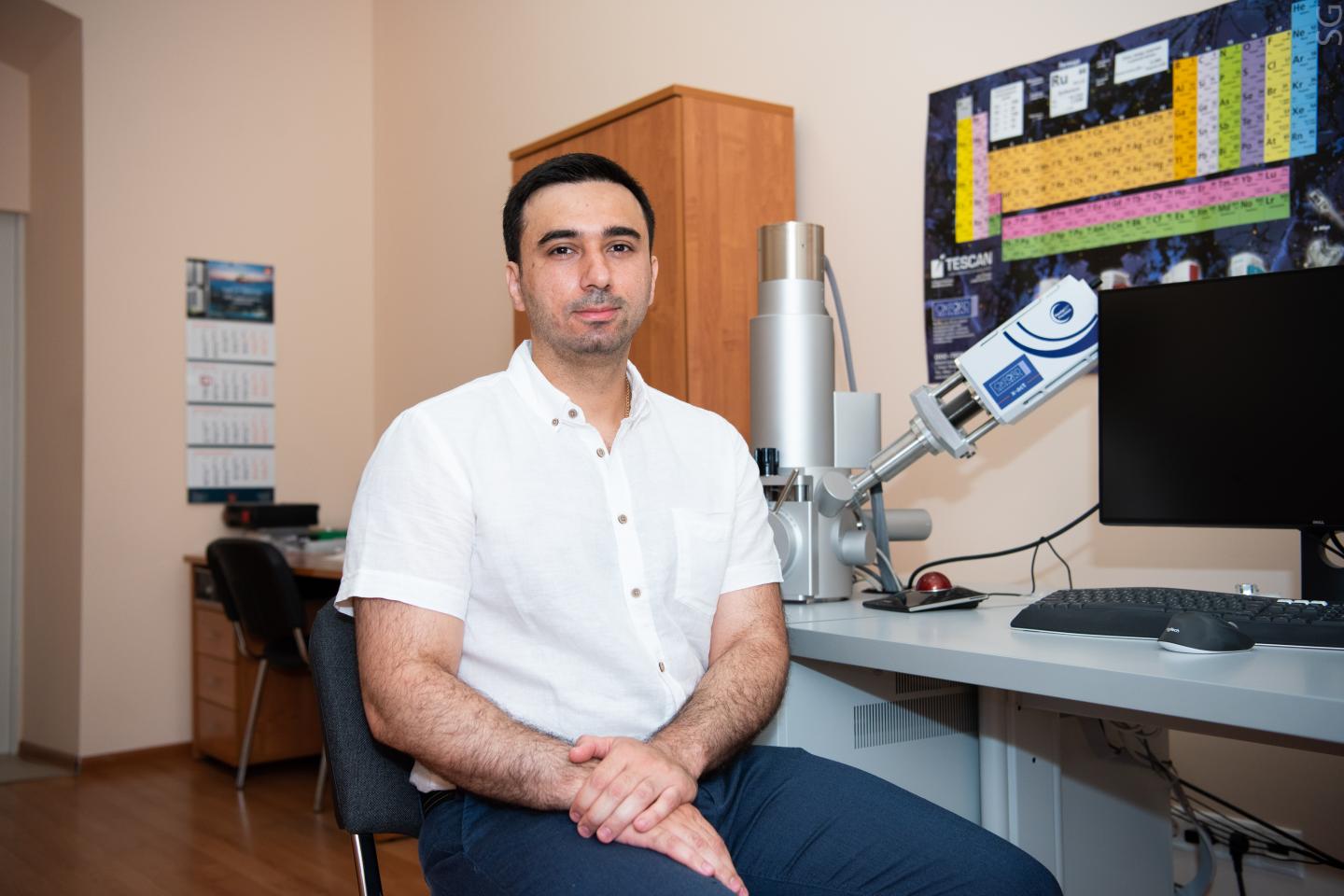 Scientists from the National University of Science and Technology “MISIS” (NUST MISIS) in cooperation with their colleagues from the Siberian Federal University and the Research and Production Centre of Magnetic Hydrodynamics (Krasnoyarsk) have developed a technology for producing a unique heat-resistant aluminium alloy with improved durability.

According to the researchers, this new alloy could replace more expensive and heavier copper conductors in aircraft and high-speed rail transport. The study results were published in an interdisciplinary, peer-reviewed journal, the Materials Letters. (https://www.sciencedirect.com/science/article/abs/pii/S0167577X2100896X)

Researchers have created a method for producing a unique heat-resistant, high-strength wire. The wire is made from an aluminium alloy, initially cast as a long billet, about 10 mm in diameter, in an electromagnetic crystalliser. The authors have succeeded in obtaining a thermally stable structure (up to and including 4000°C), which is considerably superior to known aluminium alloys with thermal stability, retaining their properties up to 250-3000°C.

“Before, alloys with such a structure were attempted to be produced using complicated and expensive technology involving ultrafast melt crystallisation, pellet production and subsequent methods of powder metallurgy”, Nikolay Belov, Chief Scientist and Professor of Materials Science and Light Alloys at National University of Science and Technology “MISiS”, explained.

The researchers have conducted direct deformation of a long billet – rolling and drawing – without using the traditional operations of homogenization and hardening for aluminium alloys. The key feature of their proposed technology lies in the casting and annealing regimes which produce a structure of thermally stable nanoparticles containing copper (Cu), manganese (Mn) and zirconium (Zr).

“We have been able to produce a high-strength heat-resistant wire from this alloy. We are now determining its physical and mechanical properties, and the first results are already very impressive. We are planning to patent the method of producing this type of wire”, Torgom Akopyan, senior researcher at NUST MISIS Department of Metal Forming, noted.

Heat-resistant, high-strength conductivity conductors could find use in aircraft and high-speed rail transport instead of the significantly more expensive and heavier copper ones. According to the authors, the unique and cheap technology could interest producers of wrought aluminium alloy semi-finished products.

The main results of the study were supported by the Russian Science Foundation (RSF) Grant No. 20-19-00249.