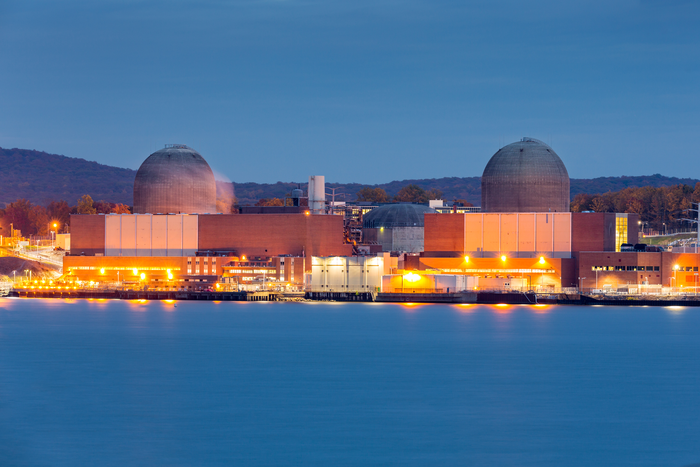 Radio waves and mobile phone signals relies on electromagnetic radiation for communication but in a new development, engineers from Lancaster University in the UK, working with the Jožef Stefan Institute in Slovenia, transferred digitally encoded information using “fast neutrons” instead.

The researchers measured the spontaneous emission of fast neutrons from californium-252, a radioactive isotope produced in nuclear reactors.

Modulated emissions were measured using a detector and recorded on a laptop.

Several examples of information, i.e., a word, the alphabet and a random number selected blindly, were encoded serially into the modulation of the neutron field and the output decoded on a laptop which recovered the encoded information on screen.

A double-blind test was performed in which a number derived from a random number generator was encoded without prior knowledge of those uploading it, and then transmitted and decoded.

All transmission tests attempted proved to be 100% successful.

Professor Malcolm Joyce of Lancaster University said: “We demonstrate the potential of fast neutron radiation as a medium for wireless communications for applications where conventional electromagnetic transmission is either not feasible or is inherently limited.”

He said fast neutrons have an advantage over conventional electromagnetic waves, which are significantly weakened by transmission through materials including metals.

“In some safety-critical scenarios, such as concerning the integrity of reactor containments, and metal vaults and bulkheads in maritime structures, it can be important to minimise the number of penetrations made through such metal structures for communications cabling.  The use of neutrons for information transmission through such structures could negate the need for such penetrations and is perhaps also relevant to scenarios where limited transmissions are desirable in difficult circumstances, such as for emergency rescue operations.”

Fast neutrons could also be incorporated into a mixed-signal, electronic systems to achieve signal mixing being between electrons and neutrons. This could contribute to the requirement to ensure the integrity of information transfer.