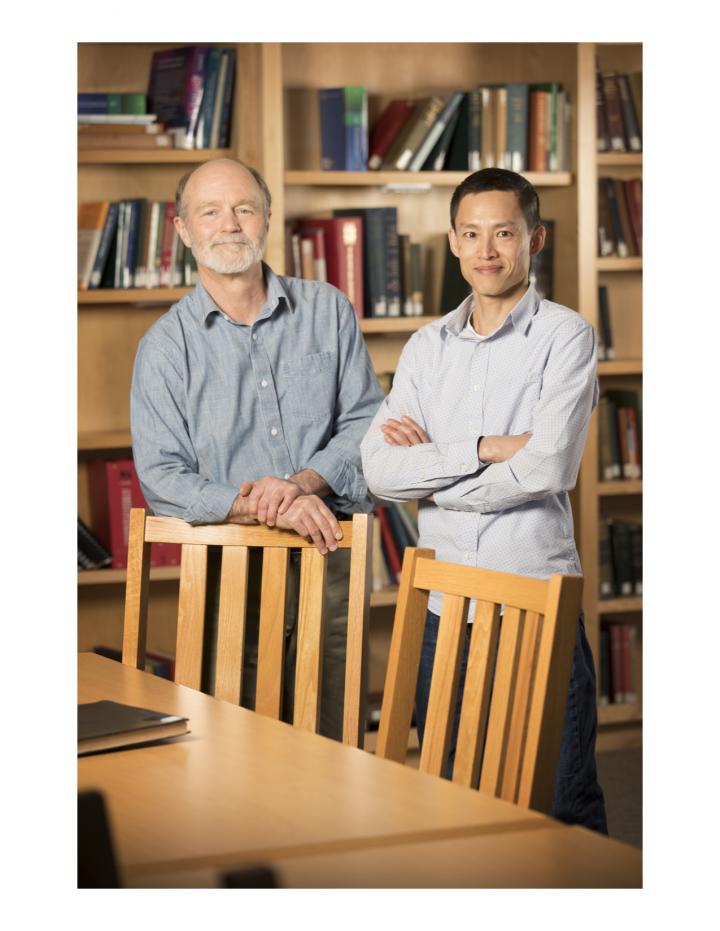 BAR HARBOR, MAINE – Novo Biosciences Inc., has achieved several major milestones in its mission of bringing its breakthrough drug candidate, trodusquemine (aka MSI-1436), to market as a potential regenerative medicine treatment for heart disease and Duchenne muscular dystrophy (DMD). Trodusquemine is a repurposed drug candidate that has already been shown to be well tolerated by patients.

“Trodusquemine holds significant potential for the treatment of some of our most devastating diseases,” said Kevin Strange, Ph.D., Novo’s CEO. “Our recent progress on the path toward clinical trials gives hope to the millions of patients who face limited treatment options.”

Novo has demonstrated that trodusquemine stimulates the regeneration of heart muscle tissue in mice after an artificially induced heart attack. Trodusquemine is the only small molecule known to stimulate regeneration of the adult mammalian heart. Heart disease is the nation’s leading cause of death, but treatment options are limited to efforts to prevent a secondary heart attack and to organ transplantation for patients who have suffered heart failure.

Voot Yin, Ph.D., Novo’s chief scientific officer, was awarded a two-year, $1.5 million Small Business Innovation Research grant in 2017 from the National Heart, Lung and Blood Institute, an institute of the National Institutes of Health (NIH), to study trodusquemine in the pig, the animal model whose heart most closely resembles that of a human. The pig study is the critical next step in moving trodusquemine into clinical trials in patients who have suffered an acute heart attack. Early results from these studies are “very encouraging,” according to Strange.

Novo has also demonstrated that trodusquemine strikingly slows heart and skeletal muscle degeneration in a mouse DMD model. DMD is a neuromuscular disease caused by mutations in the dystrophin gene. It is characterized by rapidly progressing muscle weakness and wasting due to degeneration of skeletal, smooth and cardiac muscle. DMD is irreversible and patients typically die in early adulthood. Because DMD is designated an orphan, or rare, disease, the U.S. Food and Drug Administration (FDA) offers fast-tracked approvals and other incentives to drug developers.

In a recent Pre-Investigational New Drug (PIND) meeting with the FDA, Novo was informed that its studies in the mouse DMD model provided sufficient proof-of-principle evidence of trodusquemine’s efficacy in slowing heart and skeletal muscle damage. Strange said, “We are extremely encouraged by this conclusion. We’ve got more work to do, including developing a dosing regimen for juvenile DMD patients and defining toxicity in juvenile animal models, but the path to potential clinical trials is now defined clearly.”

Trodusquemine recently attracted the attention of the National Institute of Diabetes and Digestive and Kidney Diseases (NIDDK), another institution within the NIH. Yin was awarded a $100,000 pilot grant to study the efficacy of trodusquemine as a potential regenerative medicine therapy for diabetic kidney disease on February 28. The one-year, proof-of-concept grant is funded by the NIDDK-sponsored DiaComp (Diabetic Complications Consortium) Pilot and Feasibility Program. DiaComp supports R&D aimed at protecting and restoring the function of organs affected by the complications of diabetes.

Novo scientists will study trodusquemine in mice with multiple, severe, kidney abnormalities that closely resemble human diabetic nephropathy, a complication of diabetes that leads to kidney disease. As with heart disease, the treatment options for chronic kidney disease are limited. More than 200,000 diabetic kidney disease patients undergo long-term dialysis or kidney transplant annually. But dialysis is costly and time consuming and the demand for donor organs for transplantation far exceeds supply.

The discovery of trodusquemine reflects Novo’s pioneering R&D strategy, which was the subject of a “marquee” article, “A Shot at Regeneration,” in the April 2019 edition of Scientific American, one of the world’s most prestigious media outlets. Scientific American is published in 14 languages and has a combined worldwide print and online circulation of nearly 20 million.

Our scientists use a unique, rapid and cost-effective strategy to develop breakthrough drugs to regenerate damaged organs and tissues. These drugs spur the body to heal itself by triggering powerful mechanisms of self-repair and regrowth that lie dormant in our genes. It’s a bold, new approach with the potential to transform the way we treat human disease. For more information, please visit novobiosciences.com.

Predicting heat waves? Look half a world away

New book on next-generation sequencing in medicine from CSHL Press