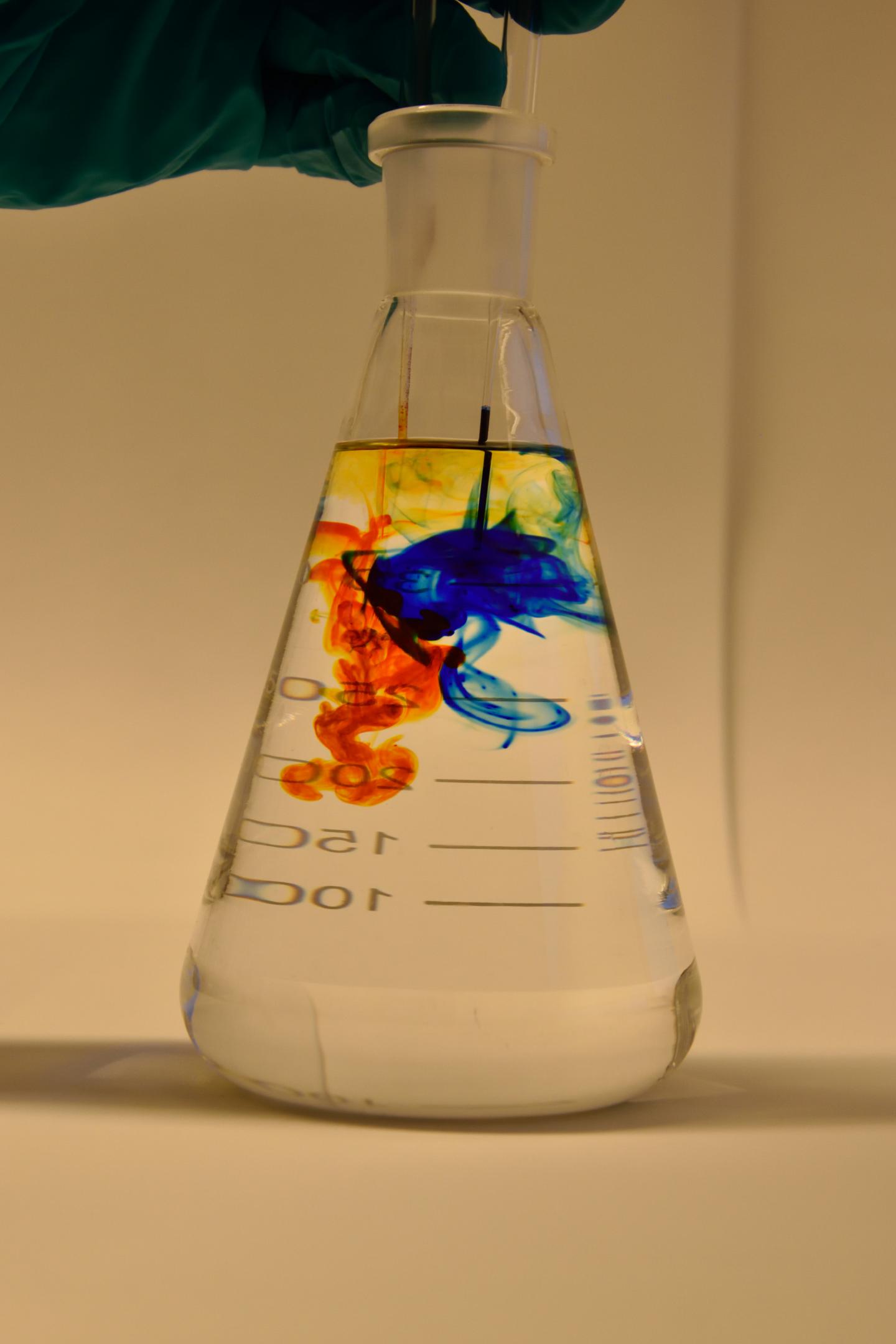 Scientists from the University of Groningen, the University of Amsterdam, the University of Twente (all in the Netherlands) and the European Laboratory for Non-Linear Spectroscopy in Italy, have been able to follow the entire sequence of structural transformations in a new class of molecular switches for the first time. By identifying ‘control knobs’ to direct their operation, better control of their performance is now possible. The results were published in the print edition of the Journal of the American Chemical Society on 8 May (online on 10 April).

Molecules that change their structure when irradiated with light are key building blocks for molecular nanotechnology. Until now, switches have been used that typically revolve around one key spatial coordinate in the molecule, such as a double-bond isomerization or a ring opening. Switches that contain a different ‘switchable’ structure would considerably expand the versatility and application areas of such building blocks. There is consequently a quest for such novel chemical motifs.

In recent years, Donor-Acceptor Stenhouse Adducts (DASAs) have emerged as a promising new photoswitching scaffold that could provide a more versatile switch. These molecules exhibit a more profound change of shape when switched. Furthermore, they are triggered by red light, which is more acceptable for medical applications than the energy-rich and potentially damaging ultraviolet light that is used in most molecular switches. Only four years since their introduction, impressive examples of applications have already been reported in areas that range from material sciences to pharmacology. How DASAs are activated by light absorption has been characterized in detail. However, full switching also involves thermal steps, and it is still a mystery as to how these work.

To investigate these thermal steps, which follow the initial photochemical step, Mark Koenis at the University of Amsterdam recorded how the molecules vibrate during switching by using rapid-scan Fourier Transform InfraRed spectroscopy. The frequencies of these vibrations provide a direct fingerprint of the molecular structure and thereby reveal the changes in the molecular shape that follow the light-induced switching. ‘Following how the spectrum changes over time allows me to make a motion picture of how the molecule changes its structure after it has been activated’ as Koenis puts it.

However, linking these spectra to specific changes in the molecular structure is not straightforward, as the molecular shape cannot be observed directly. Therefore, Habiburrahman Zulfikri (University of Twente) performed extensive quantum chemical calculations on all possible interconversion pathways, which enabled the identification of spectral features in the infrared movie as unique structural markers.

This theoretical work, the ‘subtitles’ to the spectra, led to surprising conclusions, says Zulfikri: ‘The reaction mechanism is far more complex than we assumed, with many steps that until now had not even been considered.’ One important observation is that apart from the ‘on’ and ‘off’ position, the molecule can end up in an ‘in-between’ state that is not useful and therefore reduce the efficiency of the molecular switch. This is very important for further development of DASA switches, he adds.

Zulfikri’s findings were corroborated by Michael Lerch, who synthesized the switches. Lerch, who obtained his PhD last year under the supervision of Professors of Organic Chemistry Ben Feringa and Wiktor Szyman?ski at the University of Groningen, had performed spectroscopic studies of his DASAs but had not noticed the structural details now identified by Zulfikri: ‘It is great that the calculations predict certain structural isomers that can be observed in the NMR experiments I did before. Since these are very small signals, they are easy to overlook, but on closer inspection, they were there.’

Based on the studies, a number of principles have been identified with which the photoswitching outcome of DASAs can be steered along multiple switching pathways. Some of them are surprising. For example, the molecule can take different routes to move from the ‘on’ to the ‘off’ position, depending on the solvent. Also, the thermal steps are more important than in other light-activated switches.

The scientists involved in this study have confirmed that different changes occur in the molecule in different solvents. They also found a solvent that prevents the switch from getting stuck in the ‘in-between’ state. Now that the instruction manual of DASAs can be read, this offers exciting opportunities for novel switches with targeted properties.

Hearing through your fingers: Device that converts speech