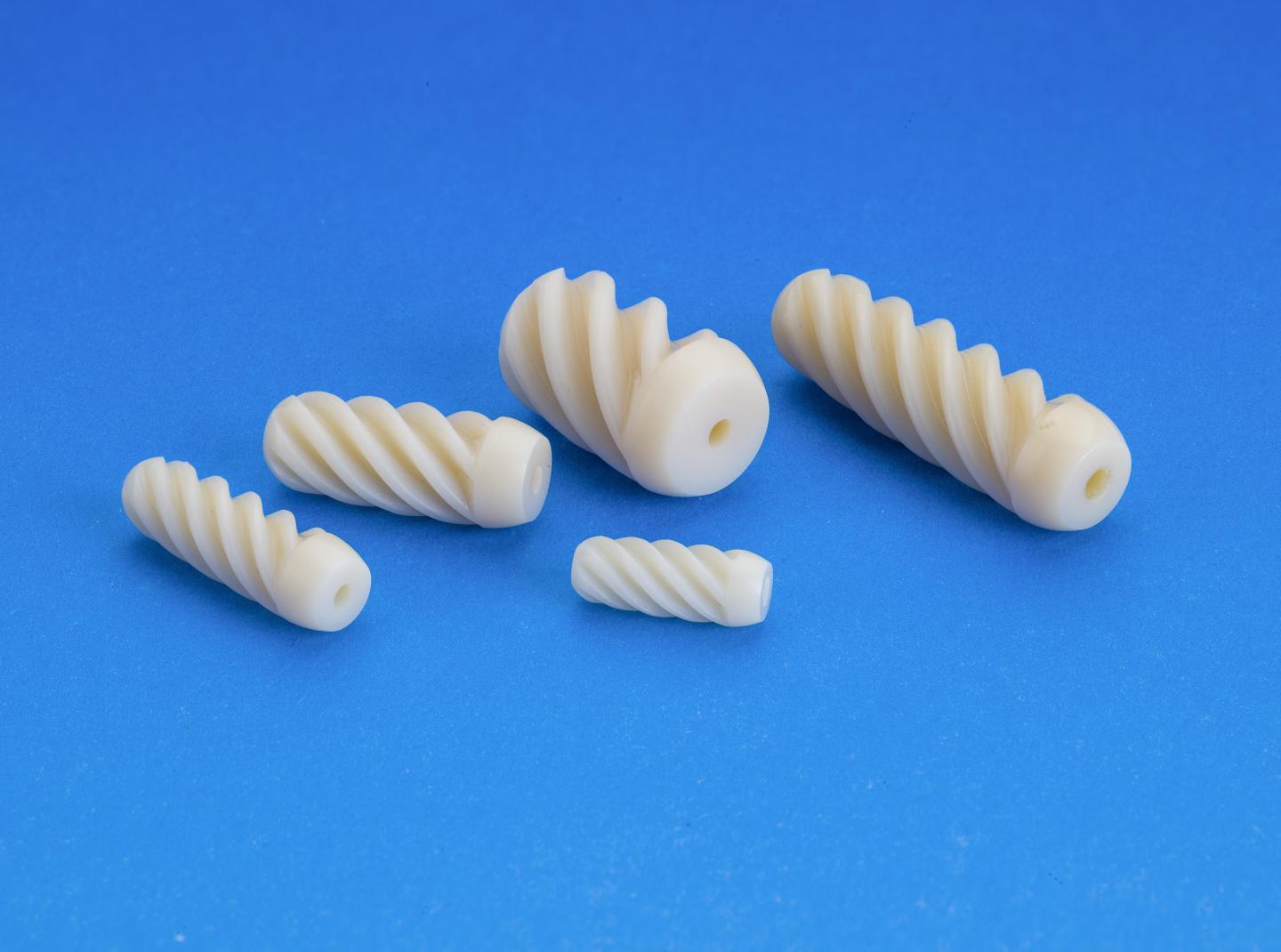 UNIVERSITY PARK, Pa. — A new surgical tendon fixation system that not only re-attaches damaged tissues but also facilitates healing as it is absorbed by the body has been granted 510(k) clearance by the U.S. Food and Drug Administration, indicating that the device is “as safe and effective” as other legally marketed devices and is ready to go to market. Named CITRELOCK (TM), the initial device of Acuitive Technologies’ CITREGEN (TM) material is composed of a citrate-based synthetic biomaterial co-invented by Penn State’s Jian Yang and Northwestern University’s Guillermo Ameer.

“Biodegradable bone screws are not new, but the ones used now have been reported to cause chronic inflammation,” said Yang, professor of biomedical engineering and the Dorothy Foehr Huck and J. Lloyd Huck Chair in Regenerative Engineering, Penn State. “Our CITREGEN material is primarily composed of citrate, the primary component of the Krebs cycle that we need to produce energy in our cells. As our material degrades, it releases citrate directly to the cells to better help tissues to heal.”

Yang began his work on the citrate-based tissue-healing material as a postdoctoral fellow in the lab of Guillermo Ameer, Daniel Hale Williams Professor of Biomedical Engineering in the McCormick School of Engineering and professor of surgery in the Feinberg School of Medicine, Northwestern University. In 2004, the two researchers developed novel citrate-based bioresorbable, elastomeric polymers as a potential scaffold for cells to grow on and differentiate into different tissue types as needed.

Yang eventually established his own lab at Penn State, and he has continued advancing the work and serving with Ameer as consultants to Acuitive. In 2018, Yang published his work investigating how citrate-based materials can fuel the growth and differentiation of cells.

That direct infusion of citrate bolsters the healing ability of the damaged tissue, providing the necessary energy to fuel regeneration, according to Yang. The citrate elution continues as the screw is absorbed by the surrounding tissue.

“Acuitive took this technology from the lab bench and further developed the material to make something that can be safely and effectively commercialized,” Yang said. “Such a step forward is a major achievement, and it opens the door for citrate-based materials to be applied in a variety of other ways.”

“The CITREGEN material is based on an unprecedented and innovative bioresorbable biomaterial technology developed to support the body’s normal healing processes and promote tissue regeneration,” Ameer said. “When used to fabricate devices for reconstruction of tissues such as ligaments, blood vessels, bladder and bone, results have been impressive and beyond expectations.”

According to Yang, his research team is also working on crafting the material into vehicles to deliver cancer therapeutics directly to brain tumor cells.

“This regulatory milestone is an exciting breakthrough that validates more than 15 years of citrate-based biomaterials research,” Yang said. “CITREGEN is a platform biomaterial that will tackle many clinical problems in wound treatment and tissue regeneration.”