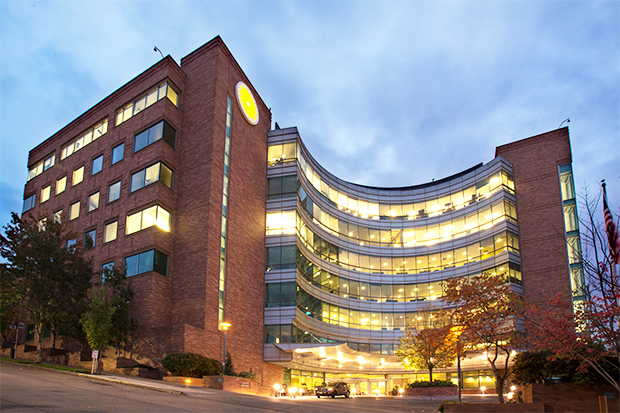 A new discovery by researchers at the Fred Hutchinson Cancer Research Center in Seattle makes an important step in identifying which specific T cells within the diverse army of a person’s immune system are best suited to fight cancer.

The findings will be published February 24 in Science Immunology.

“We found that the cells in each patient’s immune system that will ultimately have a clinical effect are incredibly rare,” said Dr. Aude Chapuis, lead author of the paper and a member of the Clinical Research Division at Fred Hutch. “Knowing what we’ve found, we can now refine the selection of the cells that we will ultimately use for adoptive T cell transfer, so that the cells persist and keep the tumors at bay longer in our patients.”

Dr. Chapuis is an expert in adoptive T cell transfer, a new class of treatments that use immune T cells to fight cancer. It works by obtaining T cells from the patient’s own blood, priming them to seek and destroy cancerous cells, multiplying them in the lab and then returning them to the patient. In some treatment settings, the cancer-targeting T cells are instead obtained from a healthy donor’s blood.

But since each infusion contains thousands of varieties of T cells each with varying cancer-killing capabilities, it’s been unclear which ones offer the most effective anti-cancer punch. Making it more complicated, the cells’ anti-cancer properties change as they grow in the lab. The offspring or “clones” they create differ from the originals.

It’s like a “black box,” Dr. Chapuis said, in that scientists have rarely been able to identify the composition of cells that are leading the attack on cancer.

A newly developed method of tracking cells lets light into that black box.

“High throughput T cell receptor sequencing allows us to distinguish the cells and figure out where they came from, which ones grow in culture and which ones persist after being transferred to the patient,” said Dr. Chapuis, who is also an assistant professor in the University of Washington’s School of Medicine.

“We can finally track in detail what’s going on when doing adoptive T cell transfers,” she said.

The method distinguishes T cells from each other according to the nature of their receptor, which is T cells’ weapon against cancer. Adaptive Biotechnologies Corp, a spinout of Fred Hutch, developed high-throughput receptor sequencing for immune cells. The technology gives each T cell receptor a “bar code,” allowing the researchers to track all of the diverse members of an individual patient’s T cell army.

Following the bar codes of the T cell receptors, Fred Hutch scientists are tracking thousands of immune cells after being transferred into patients. They then examined how the cells in the mix related to responses to adoptive T cell therapy treatment in 10 metastatic melanoma patients.

The researchers found that in the two patients who went into complete remission after T cell infusion, the specific T cells that ended up dominating the patient’s cancer-fighting army after infusion were extremely rare in their bodies originally.

The method also allowed the researchers to directly observe in humans that the T cells likely having the most powerful effect tended to be younger, suggesting that they had better capabilities to proliferate and survive — characteristics essential for long-term tumor control.

Dr. Chapuis and her collaborators are now looking at how to select out the powerful but rare immune cells and increase their population before being infused into patients. They’re testing the approach in two current clinical trials in lung cancer patients (ClinicalTrials.gov identifier NCT02408016) and acute myeloid leukemia patients (NCT02770820).

The Cancer Research Institute and Stand Up To Cancer program funded the research. The Fred Hutchinson Cancer Research Center has licensed technology to Adaptive Biotechnologies Corp and owns a stake in the company.

In addition to Dr. Chapuis, the other corresponding author of the paper is Cassian Yee, who did the work while at Fred Hutch and is now at the MD Anderson Cancer Center. Other co-authors are Cindy Desmarais, Ryan Emerson, Thomas Schmitt, Kendall Shibuya, Ivy Lai, Felecia Wagener, Jeffrey Chou, Ilana Roberts, David Coffey, Edus Warren, Harlan Robins and Philip Greenberg.

Learn more about Dr. Chapuis’ research in a video: https://www.youtube.com/watch?v=pntQRRUNoOY