Not living the dream: Millennials locked out of housing market by older generations

Contradictory government policies are creating intergenerational inequity as new research from the University of South Australia shows that the housing market is failing to concurrently cater for both older and younger generations. 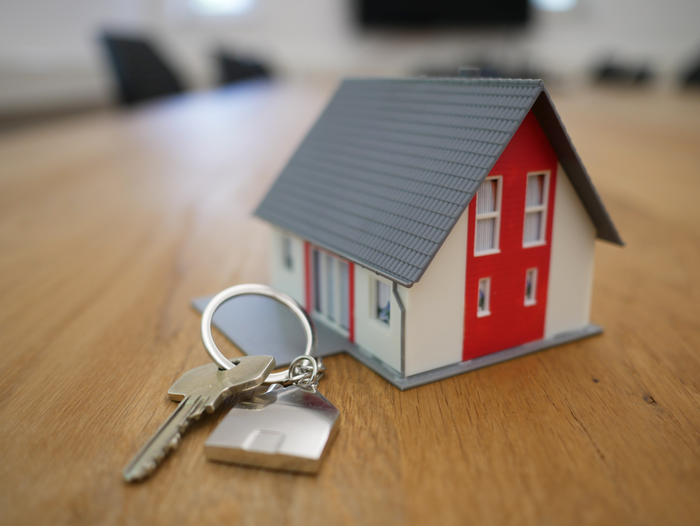 Contradictory government policies are creating intergenerational inequity as new research from the University of South Australia shows that the housing market is failing to concurrently cater for both older and younger generations.

In a new research paper that explores generational differences in property tenure in Australia, UniSA housing experts identified an inequitable distribution of housing among older and younger people.

The study showed that older generations1 – Silent Generation and Baby Boomers – hold the lion’s share of housing properties which, by default, locks out their younger Millennial (or Gen Y) counterparts.

Over three census periods (2006, 2011 and 2016) researchers found that 80 per cent of older generations were long-standing homeowners compared to only about 50 percent of Millennials.

It’s a situation that’s exacerbated by Australia’s soaring house prices, where recent reports indicate that Australian home buyers paid an average of $1,066,133 to secure a home over the past year (a national increase of 25 per cent2).

Lead researcher, Dr Braam Lowies says aside from the massive financial constraints, the research highlights how government policies designed to protect one generation, can hinder another.

“In Australia, owning your own home has always been the great Aussie dream. But each year, this dream is becoming further out of reach for younger Australians,” Dr Lowies says.

“Australia has an ageing population, the majority of whom report a desire to ‘age in place’ – to live in the community with some independence, rather than in residential care. And with growing support from the government – such as home support programs and home care packages – older people can do this with greater confidence and security.

“Yet on the other end of the age spectrum, Millennials are finding themselves locked-out of the market as the Silent Generation and Baby Boomers retain a significant portion of the housing stock, much of which has considerable value and development potential due to its lot size and location.

“For Millennials, this limits their housing options, creating severe housing tenure inequalities. The consequence is that younger people are frequently compelled to revert to the parental home or the rental market – and this is despite government grants to support first home buyers.”

68 per cent of Boomers owned their own home by age 30-34 compared with 50 per cent of Millennials at the same age.

“With more than 15 per cent of the population (3.7 million) aged over 65, and estimations that this will grow to 22 per cent (8.7 million) by 2056, the conundrum of one generation impeding another is not going away any time soon,” Rossini says.

“Having bipolar housing scenarios across generations is a demonstration of how the current system is unbalanced. It’s an unsustainable position and one that requires a review of current housing policy to deliver more refined and considered outcomes for all.”