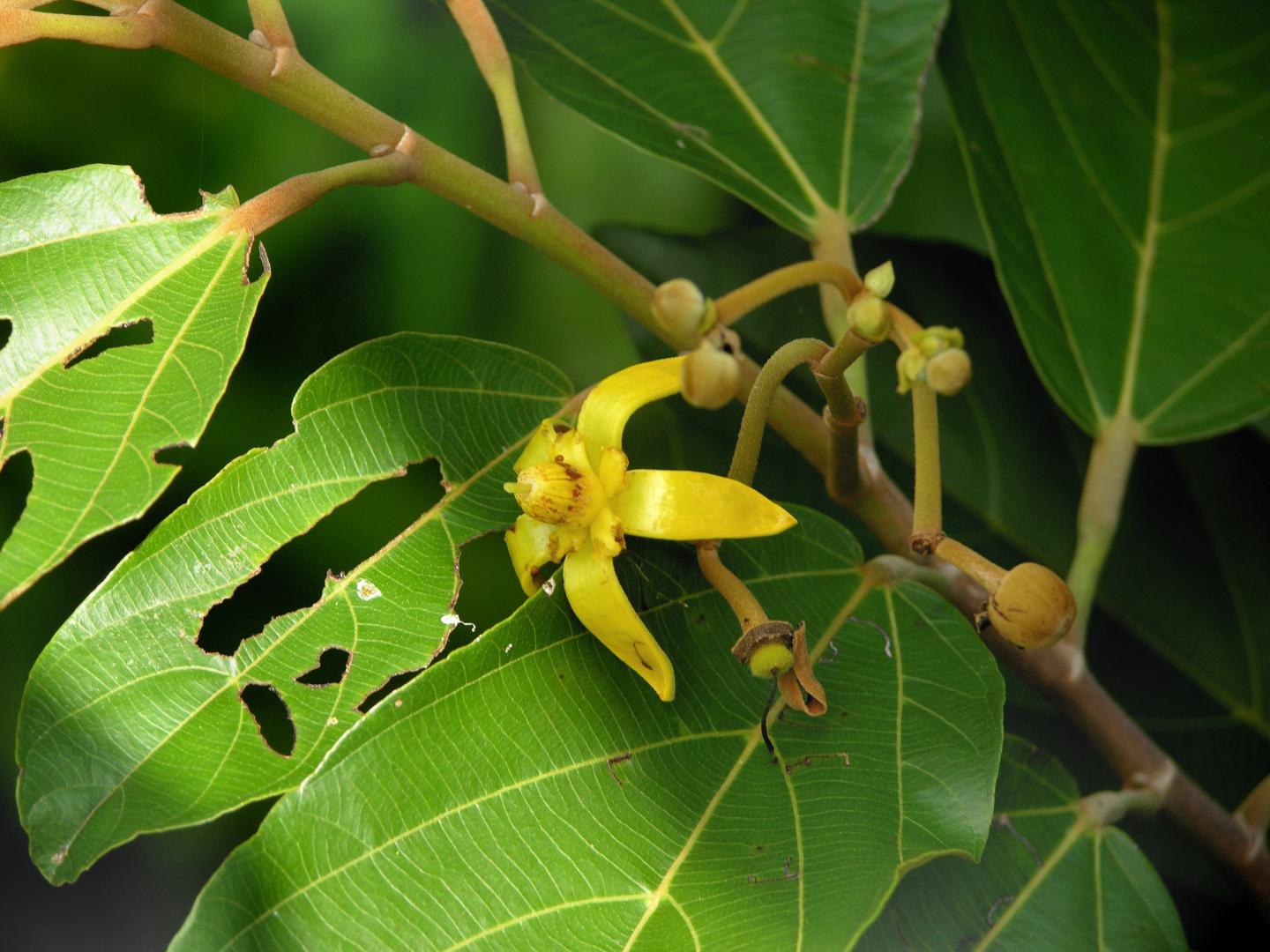 LOGAN, UTAH, USA — Why are there so many species of plants? Why do some plants thrive, while others don’t?

The team’s research is supported by the Smithsonian Institution and the National Science Foundation.

The researchers studied spatial characteristics of 24 tree species from data collected at the STRI’s Forest Dynamics Plot on Barro Colorado Island, located in the man-made Gatun Lake in the Panama Canal.

“Patterns of seed dispersal and seed mortality influence the spatial structure of plant populations and the local coexistence of competing species,” says Beckman, assistant professor in USU’s Department of Biology and the USU Ecology Center. “Most seeds are dispersed close to the parent tree, where mortality is also expected to be the highest, due to competition with siblings or the attraction of natural enemies.”

Distance-dependent mortality in the seed-to-seedling transition is often observed in tropical forests, she says, but few studies have closely studied survival-distance curves.

For this study, Beckman and colleagues examined spatial patterns of seeds and surviving seedlings.

“The resulting spatial patterns can tell us something about the mechanisms creating these patterns and the potential for those mechanisms to allow different plant species to exist,” she says.

The Janzen-Connell hypothesis, for example, is a widely tested explanation that suggests host-specific herbivores, pathogens and other natural enemies make areas near a parent tree inhospitable for seedling survival, resulting in more regular spacing of plants.

“This mechanism can allow species to coexist,” Beckman says. “However, seed densities can be a lot higher underneath parent trees than farther away. Hence, even if a large fraction of seeds is killed by natural enemies, a large number of seedlings may survive under the tree compared to far away.”

This spatial pattern of seed dispersal and surviving seedlings, she says, is called the Hubbell pattern (an ecology pattern described by Beckman’s UCLA co-author.)

“It suggests the strength of mortality experienced from the seed to seedling stage may not be sufficient to promote local diversity,” Beckman says.

The first Cell Atlas for the human Thymus