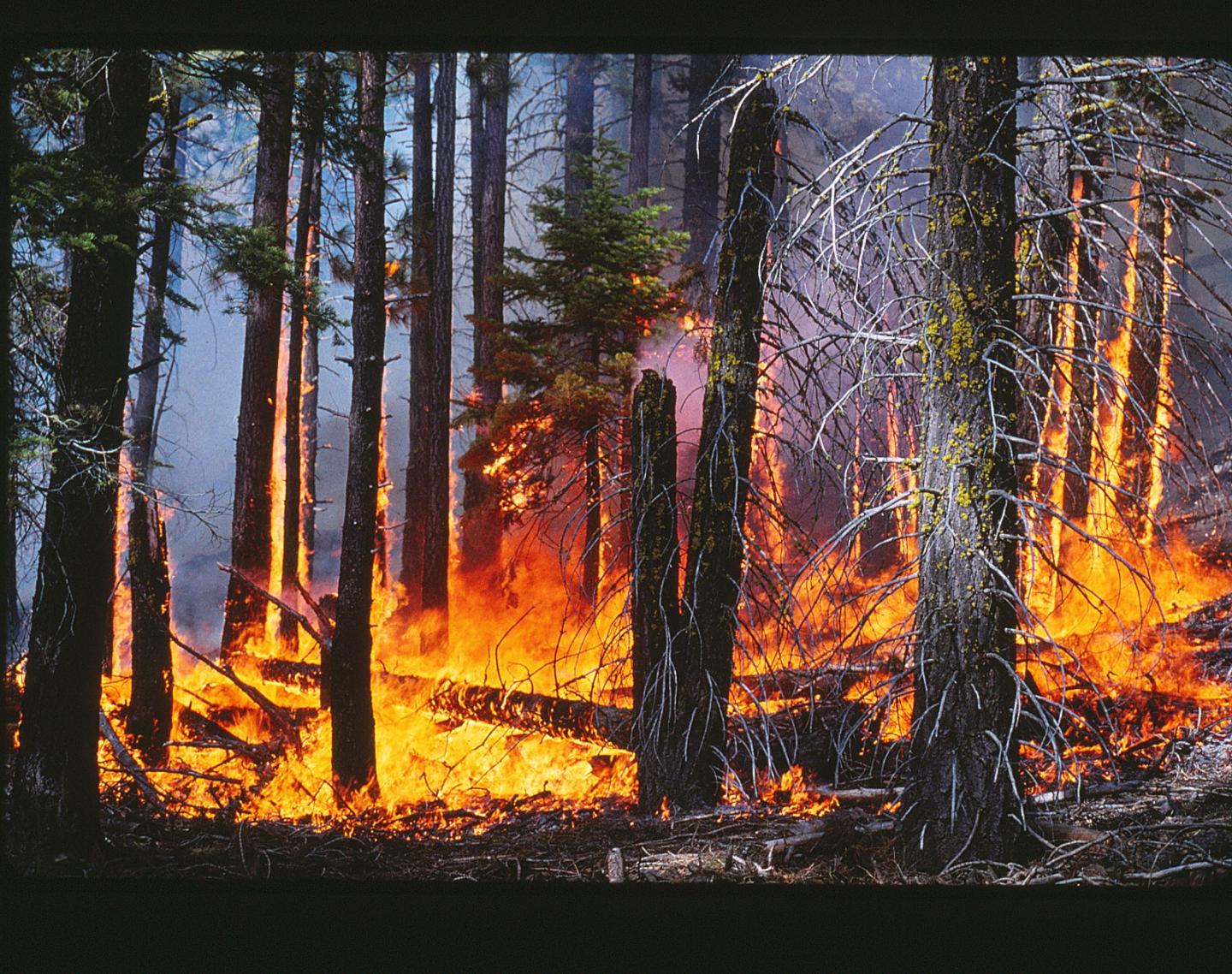 Future conditions in California may include more rain rather than snow during the wet season, longer fire seasons, and higher temperatures leading to drier fire seasons, according to a team of researchers who looked at the historic patterns of the North Pacific Jet, precipitation and fire.

“Assuming continuation of current fire management practices, thermodynamic warming is expected to override the dynamical influence of the North Pacific Jet on climate-fire relationships controlling fire extremes in California,” the researchers report in today’s (Mar. 4) issue of the Proceedings of the National Academy of Sciences. The researchers suggest that recent widespread fires in California in association with wet jet-stream extremes such as occurred in 2017, may be early evidence of this change.

“We were interested in looking at the mechanism that produces wildfire in California,” said Alan H. Taylor, professor of geography, Penn State. “The jet stream controls where moisture goes in California. No one has reconstructed the Pacific jet stream over a long period of time.”

“The method we used to determine the average winter jet stream conditions is a real advance,” said Eugene R. Wahl, paleoclimatology team lead and director, World Data Service for Paleoclimatology, at the National Oceanic and Atmospheric Administration’s National Centers for Environmental Information. “Coupled with independent precipitation and fire records, this is a state-of-the-art coupling of paleoclimate and paleoecology.”

The researchers found that the relationships between the North Pacific Jet, precipitation and wildfires remains the same for the entire period up until about 1900, when wildfire becomes decoupled from wet-season moisture due to fire suppression.

“The wet-season circulation conditions were a strong controller of dry-season fire extremes prior to modern fire suppression,” said Wahl.

However, that relationship, which was observed for 300 years prior to the 20th century, no longer holds true, as seen in recent years.

“The winter of 2016-17 had a slightly stronger than normal jet, which according to our results, in the past would have reduced fire risk,” said Taylor. “Instead, we got a massive fire season in 2017.”

In winter of 2017 and 2018, jet conditions were conducive to fire, and subsequent high fire years did occur.

“The last three years may be a harbinger of things to come,” said Taylor. “Between 1600 and 1903 there was not a single case of a high-precipitation year coupled with a high-fire year as occurred in 2017,” said Taylor.

Future predictions suggest that increased carbon dioxide in the atmosphere will cause temperature increases in California along with decreased snowpack in the mountains and drier summers, whether or not precipitation increases or decreases. According to the researchers, this warming trend is expected to override historic North Pacific Jet conditions and increase fire potential.

Also contributing to the study were Eduardo Zorita, senior scientist, Helmholz Zentrum Geesthact Centre for Materials and Coastal Research, Germany, and investigator, Climate System Analysis and Prediction Cluster of Excellence at the University of Hamburg; and Valerie Trouet, associate professor of dendrochronology, Laboratory of Tree-Ring Research, University of Arizona, Tucson.

Should patients be considered consumers?