North American deserts are a biodiversity hotspot for butterflies 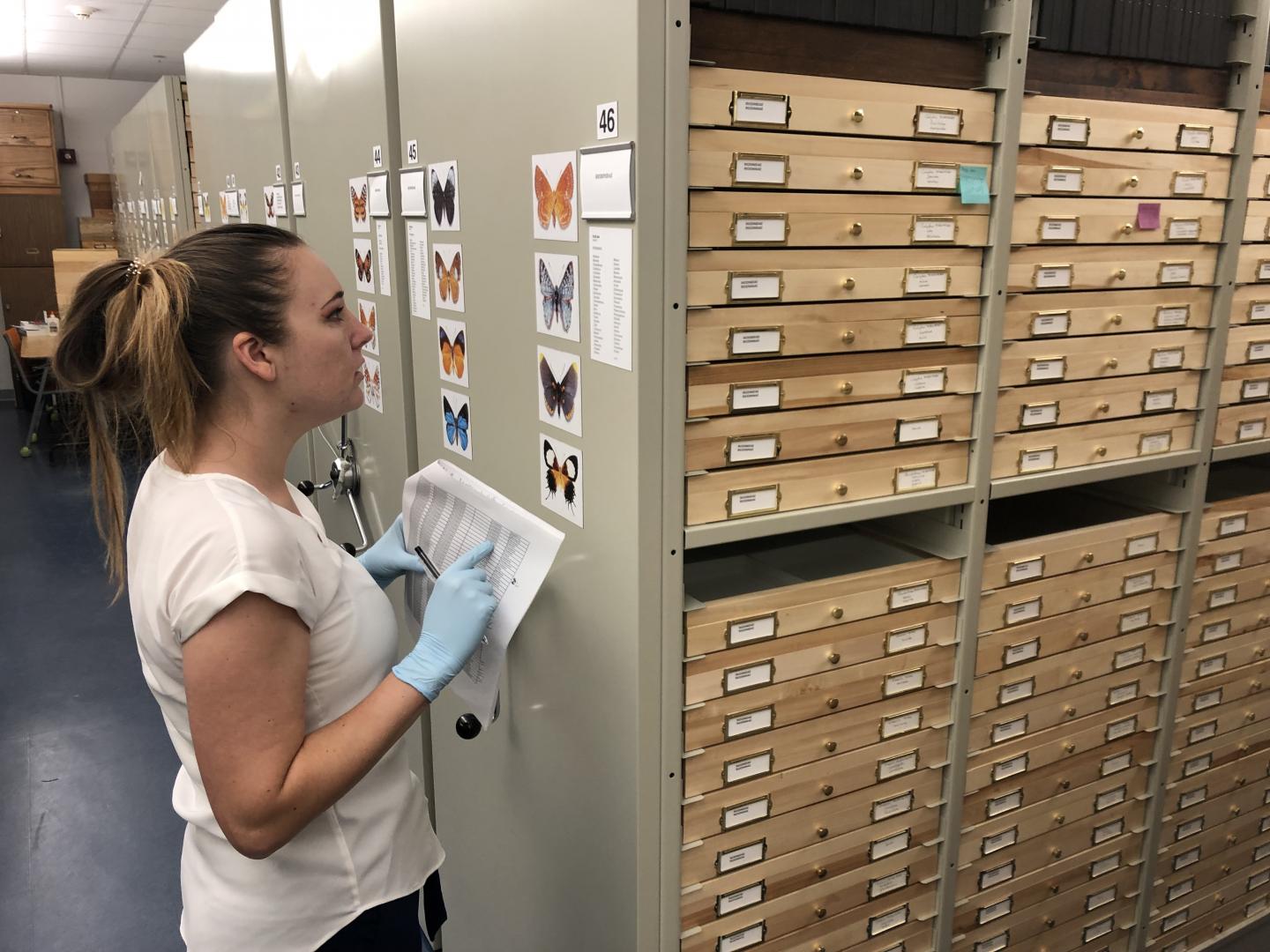 By comparing the genetic diversity of butterflies in North America, researchers reporting in the journal iScience on March 23 found that the array of different evolutionary distinct groups of butterflies is particularly high in the deserts of Mexico and the southwestern United States. This may be an outcome of actively changing conditions in the Desert Southwest and more generally in the western portion of the continent.

“When you think of desert, you don’t automatically jump to butterflies, but our results showed that this area is actually a really important hotspot for butterflies, even if it isn’t for plants,” says co-first author Chandra Earl, who recently received her PhD from the University of Florida. “Just because butterflies are closely tied to their host plants doesn’t mean their diversity outcomes have to be similar.”

To do their continent-wide analysis, the researchers utilized a variety of biodiversity repositories, including GenBank, Barcode of Life Data System (BOLD), and Map of Life (@moldotorg). However, instead of just counting the butterfly and plant species in an area, the researchers tracked phylodiversity, which also considers the degree of evolutionary relatedness between species in that area. This can reveal patterns that counting species does not, because a group of disparate species will show more phylodiversity than if they were closely related.

“We wouldn’t have found the same result if we’d just counted the species like most biodiversity studies.” says Earl, also of the Florida Museum of Natural History. “But we really wanted to step away from that, so we didn’t lose the importance of evolutionary history.”

Why butterflies show more phylodiversity than plants in the desert may have to do with how they interact in the ecosystem.

“Most butterflies are generalists that don’t utilize just one host plant. This means that there are a lot of plants with no real functional relevance to butterflies” says other co-first author Michael Belitz, a PhD candidate in Biology at the University of Florida. “This makes butterflies less likely to clump into groups of tightly related species like plants do.”

Other ecological factors may come into play as well, such as the fact that butterflies are much more mobile than plants. While seed plant species clump together by virtue of sharing an inescapable habitat, especially in the desert where water is scarce, butterflies are free to roam.

“These factors all add noise to the data, where you won’t see as strong a relationship between plants and butterflies as you might expect,” says Belitz.

While there is still much to learn about the relationship between butterflies and plants, this project opens up new avenues for biodiversity research by comparing groups of species on a large scale instead of focusing on a single group.

As for the butterflies, the researchers hope that this new understanding of their biodiversity will encourage others to research and conserve these insects.

“People already know about the decline of monarch butterflies, but the entire group is under threat,” says Earl. “We need to start paying better attention to insects, and this study helps prioritize North American deserts as a new target for conservation efforts.”

The authors were supported by the ButterflyNet project and the University of Florida Biodiversity Institute.