PITTSBURGH, Oct. 31, 2022 — A new analysis of U.S.-based pediatrics research published over the last decade found that just 9% of studies included non-English-speaking children or families, highlighting a lack of representation that could have serious implications for health equity. 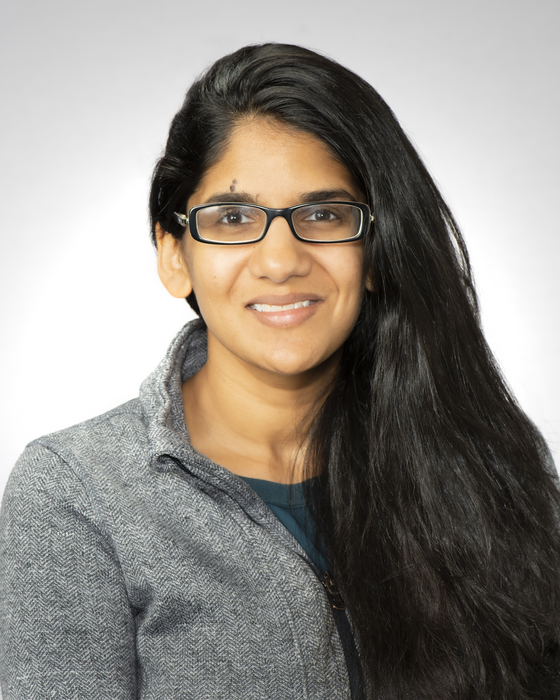 PITTSBURGH, Oct. 31, 2022 — A new analysis of U.S.-based pediatrics research published over the last decade found that just 9% of studies included non-English-speaking children or families, highlighting a lack of representation that could have serious implications for health equity.

The findings are published today in a JAMA Pediatrics analysis led by University of Pittsburgh researchers.

“It is frankly unfair and unjust that non-English speakers are not well-represented in pediatrics health research,” said senior author Maya Ragavan, M.D., assistant professor of pediatrics at Pitt’s School of Medicine and UPMC Children’s Hospital of Pittsburgh pediatrician. “This study is a resounding call to action: We need to be more thoughtful and inclusive about how we involve people who speak different languages in our research.”

“Research is important for developing innovations to move the needle forward, but if we’re not giving non-English speakers the opportunity to participate in research, then we’re essentially silencing their voices and setting up yet another inequity,” said Ragavan.

To understand how non-English speakers are included in pediatrics research, Ragavan, first author Annie Chen, B.S., a medical student at Pitt, and their team surveyed papers published between 2012 and 2021 in three high-impact pediatrics journals.

Another 4,127 did not mention language, and the remaining 412 studies specifically excluded participants who were not fluent in English.

“Excluding non-English speakers from health research means that findings are not necessarily representative of the whole community,” said Chen. “Diversity in research not only makes science better, but it also helps to dismantle structural barriers.”

One glimmer of hope was that the proportion of studies that included non-English speakers increased slightly over time from about 8% in 2012 to 12.5% in 2021.

Oral information was usually conveyed to non-English speaking participants through a research team member who spoke the same language or an interpreter, and written materials were usually translated. Notably, only one-third of studies provided details on how researchers communicated with participants.

“Inclusion is not enough,” said Ragavan. “We need to be more thoughtful about how we’re including speakers of different languages in research studies.”

The researchers recognize that including non-English speakers isn’t always easy. For example, translation services are often expensive, and attracting different communities to register for research studies can be challenging.

Many funding agencies require that researchers be specific about how they include different genders and minoritized groups, but the same is not usually true for language inclusion. Ragavan says that funders and journals could consider requiring researchers to specify how they plan to include speakers of different languages in studies and how they report this information in publications.

The researchers also suggest that funders could offer bonus grants for inclusive research, and institutions could make translation services available for commonly spoken languages in their region. They also emphasize the need to make training available for researchers on best practices for including non-English speakers.

As one of the nation’s leading academic centers for biomedical research, the University of Pittsburgh School of Medicine integrates advanced technology with basic science across a broad range of disciplines in a continuous quest to harness the power of new knowledge and improve the human condition. Driven mainly by the School of Medicine and its affiliates, Pitt has ranked among the top recipients of funding from the National Institutes of Health since 1998. In rankings released by the National Science Foundation, Pitt is in the upper echelon of all American universities in total federal science and engineering research and development support.