No lasting benefit to tubes over antibiotics for childhood ear infections 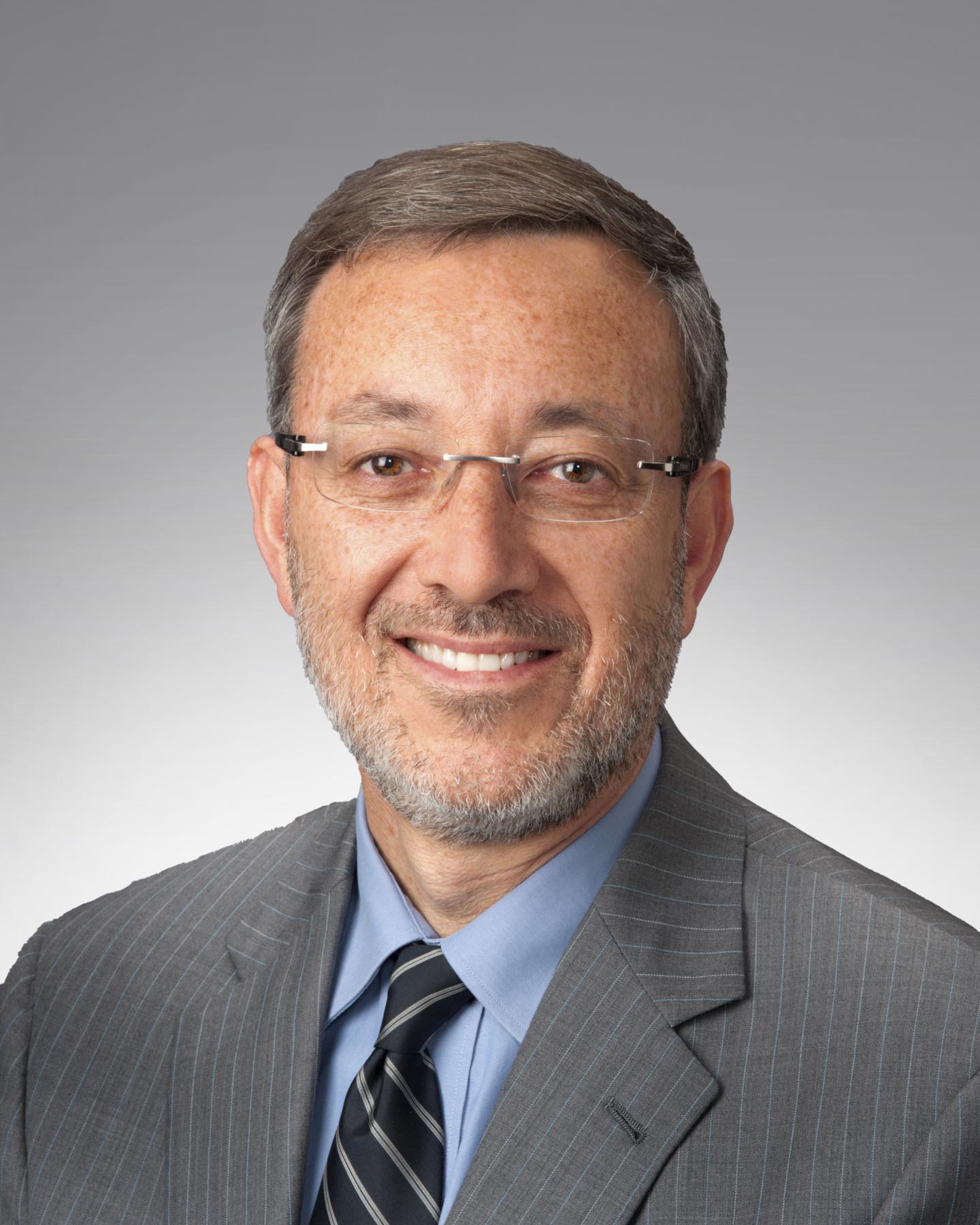 PITTSBURGH, May 12, 2021 – There is no long-term benefit to surgically placing tympanostomy tubes in a young child’s ears to reduce the rate of recurrent ear infections during the ensuing two years compared with giving oral antibiotics to treat ear infections, a randomized trial led by UPMC Children’s Hospital of Pittsburgh and University of Pittsburgh pediatrician-scientists determined.

The trial results, published today in the New England Journal of Medicine, are among the first since the pneumococcal vaccine was added to pediatric vaccination schedules, providing updated evidence that may help shape pediatric guidelines on treating recurrent ear infections. Importantly, despite their greater use of antibiotics, the trial found no evidence of increased bacterial resistance among children in the medical-management group.

“Subjecting a young child to the risks of anesthesia and surgery, the possible development of structural changes of the tympanic membrane, blockage of the tube or persistent drainage through the tube for recurrent ear infections, which ordinarily occur less frequently as the child ages, is not something I would recommend in most instances,” said lead author Alejandro Hoberman, M.D., director of the Division of General Academic Pediatrics at UPMC Children’s Hospital and the Jack L. Paradise Endowed Professor of Pediatric Research at Pitt’s School of Medicine.

“We used to often recommend tubes to reduce the rate of ear infections, but in our study, episodic antibiotic treatment worked just as well for most children,” he said. “Another theoretical reason to resort to tubes is to use topical ear drops rather than systemic oral antibiotics in subsequent infections in the hope of preventing the development of bacterial resistance, but in this trial, we did not find increased resistance with oral antibiotic use. So, for most children with recurrent ear infections, why undergo the risks, cost and nuisance of surgery?”

Next to the common cold, ear infections are the most frequently diagnosed illness in U.S. children. Ear infections can be painful, force lost time at work and school, and may cause hearing loss. Tympanostomy tube placement, which is a surgical procedure to insert tiny tubes into a child’s eardrums to prevent the accumulation of fluid, is the most common operation performed on children after the newborn period.

Hoberman and his team enrolled 250 children ages 6 to 35 months of age at UPMC Children’s Hospital, Children’s National Medical Center in Washington, D.C., and Kentucky Pediatric and Adult Research in Bardstown, Ky. All of the children had had medically verified recurrent ear infections and had received the pneumococcal conjugate vaccine. They were randomly assigned to receive “medical management,” which involved receiving oral antibiotics at the time of ear infections, or the surgical insertion of tubes and antibiotic ear drops. The children were followed for two years.

One short-term benefit of placing tympanostomy tubes was that, on average, it took about two months longer for a child to develop a first ear infection after tubes were placed, compared with children whose ear infections were managed with antibiotics.

Another finding of the trial was that the rate of ear infections among children in both groups fell with increasing age. The rate of infections was 2.6 times higher in children younger than 1 year, compared with the oldest children in the trial, those between 2 and 3 years, regardless of whether they received medical management or tube insertion.

“Most children outgrow ear infections as the Eustachian tube, which connects the middle-ear with the back of the throat, works better,” Hoberman said. “Previous studies of tubes were conducted before children were universally immunized with pneumococcal conjugate vaccine, which also has reduced the likelihood of recurrent ear infections. It’s important to recognize that most children outgrow ear infections as they grow older. However, we must appreciate that for the relatively few children who continue to meet criteria for recurrent ear infections–three in six months or four in one year–after having met those criteria initially, placement of tympanostomy tubes may well be beneficial.”

This research was funded by National Institute on Deafness and Other Communication Disorders grant NCT02567825.

To read this release online or share it, visit http://www.upmc.com/media/news/051221-Hoberman-Ear-Tubes-NEJM [when embargo lifts].

About UPMC Children’s Hospital of Pittsburgh

Regionally, nationally, and globally, UPMC Children’s Hospital of Pittsburgh is a leader in the treatment of childhood conditions and diseases, a pioneer in the development of new and improved therapies, and a top educator of the next generation of pediatricians and pediatric subspecialists. With generous community support, UPMC Children’s Hospital has fulfilled this mission since its founding in 1890. UPMC Children’s is recognized consistently for its clinical, research, educational, and advocacy-related accomplishments, including ranking in the top 10 on the 2020-2021 U.S. News & World Report Honor Roll of America’s Best Children’s Hospitals. UPMC Children’s also ranks 15th among children’s hospitals and schools of medicine in funding for pediatric research provided by the National Institutes of Health (FY2019).